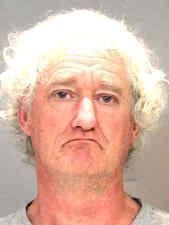 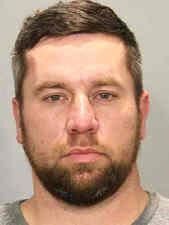 WATERLOO – Two men have been arrested for allegedly stealing platinum from church parking lots in Waterloo and Cedar Falls.

Police said Chad James Clark, 48, of 1936 Howard Ave., and Benjamin James Raney, 41, of 308 Gilbertville Road, Elk Run Heights, were arrested after cutting catalytic converters — pollution control devices that contain the precious metal as well as palladium and rhodium — from two church vans and a van parked at a business.

Clark and Raney were charged with two counts of second-degree criminal mischief and three counts of third-degree theft.

Employees at Precision Services, 3400 Wagner Road, Waterloo, called police on Monday after a converter was removed from a 2012 Ford Econoline van sometime overnight, according to police reports. A getaway vehicle was apparently recorded by a nearby video camera.

Around 3:30 a.m. Tuesday, a Precision employee spotted a car matching the getaway vehicle in the Veridian Credit Union parking lot on Ansborough Avenue. Police began following the vehicle, at which point someone inside jettisoned a catalytic converter. When officers stopped the vehicle, they found battery-operated saws and other tools.