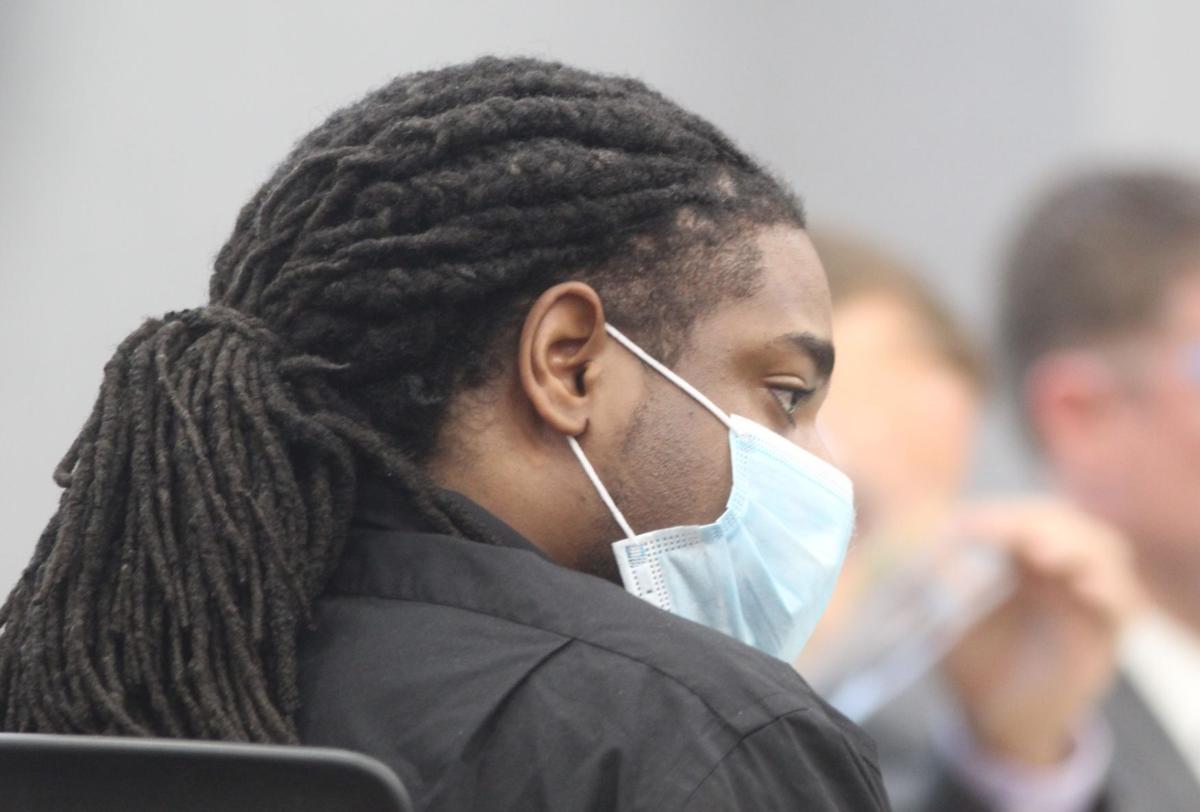 Fredrick Williams listens to testimony during trial on Wednesday, Jan. 12, 2022. 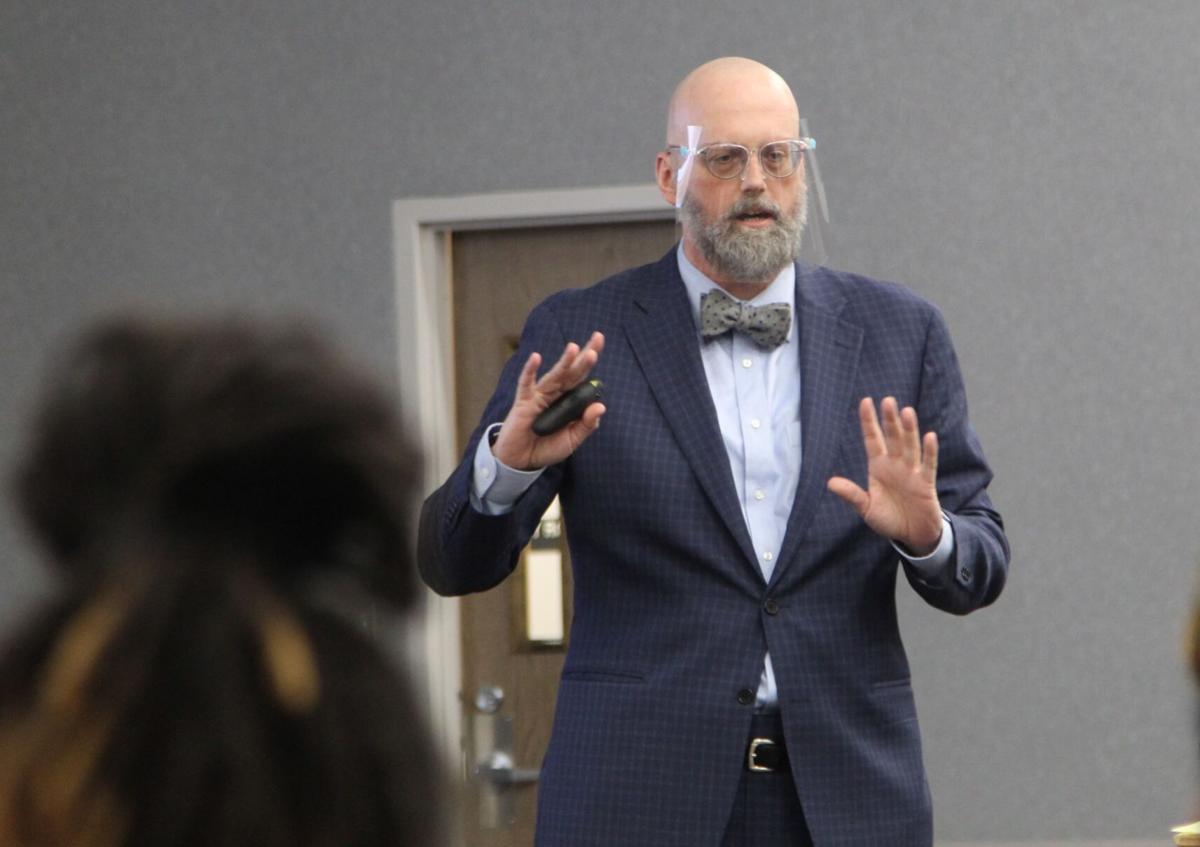 Defense attorney Steve Drahozal said the state’s case against his client amounts to a sandcastle. 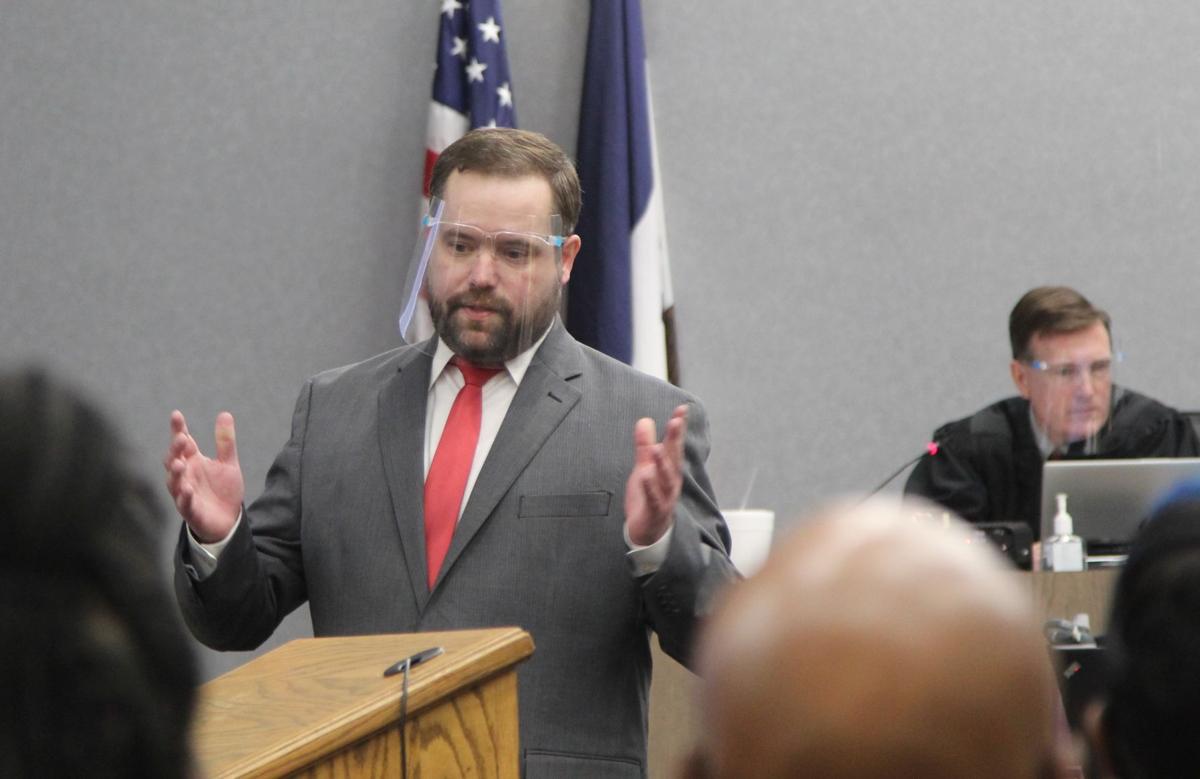 County Attorney Brian Williams said Fredrick Williams’ cell phone pinged in the area around Garden of Memories where his wife’s body was found during trial on Wednesday, Jan. 12, 2022.

WATERLOO — Fredrick Williams didn’t show much concern when his wife disappeared in January 2018, according to prosecutors.

Black Hawk County Attorney Brian Williams, no relation, told jurors it was 40-year-old Lakisha Owens’ co-workers at Grainger industrial supplies and her mother who reported her missing after she failed to show up for work on a Monday.

Fredrick Williams, 31, of Waterloo, is charged with first-degree murder and abuse of a corpse to conceal a crime, and testimony began Wednesday in Black Hawk County District Court.

Lakisha Owens rarely made her bed, and Peggy Owens usually left it unmade when she cleaned.

The mother also told jurors how, sometime earlier, Lakisha Owens had showed her a cut on her head and told her she got it when Fredrick Williams struck her with a crowbar.

Brian Williams told jurors investigators believe Lakisha Owens was killed Jan. 20, 2018, about four days before she was reported missing. She had been arguing with her husband and later took a taxi to a pawn shop and then to a convenience store. Fredrick Williams had followed in his own vehicle. He also followed when she returned home, he said.

The taxi driver was the last person to see her alive.

On the night of Jan. 20, 2018, a neighbor backed into Fredrick Williams’ vehicle in the apartment parking lot, prosecutors said. The neighbor knocked on the door to tell him about the damage, and after a while he answered, opening the door a crack and then shutting it on the neighbor, unconcerned.

Also on that weekend, residents noticed a 55-gallon trash can was missing from the apartment building’s laundry room.

It wasn’t until Jan. 26, 2018, that antler hunters discovered Lakisha Owen’s body in a wooded area on the edge of the Garden of Memories Cemetery north of town. It had been partially burned and was wrapped in bedding and plastic sheets, prosecutors said. An autopsy determined she died of asphyxiation.

Authorities said Fredrick Williams’ cellphone had pinged around the cemetery Jan. 20, 2018. He later disappeared and surfaced in Minnesota.

Defense attorney Steve Drahozal said there is no direct evidence linking Fredrick Williams to his wife’s disappearance and death.

“The state is trying to present you with a sand castle,” he told jurors during opening statements.

He said defense witnesses will include a man who was visiting the grave of a friend at the Garden of Memories around the time of the disappearance. He said the witness encountered a white man in a vehicle who threatened him with a gun and chased him out of the cemetery.

WATERLOO – Before Lakisha Owens disappeared in 2018, she had been in an argument with her husband, who was seen following her to their apartment.

Police confirm found body is that of missing Waterloo woman; husband in custody

WATERLOO — A body found in a cemetery Friday has been identified as a missing Waterloo woman, but questions surrounding her death still remain.

WATERLOO — Police said they are treating the death of a Waterloo woman who had been missing as a homicide.

WATERLOO — Bond has been set at $1 million for a Waterloo man accused of killing his wife and burning her body in a cemetery last year.

Those who worked with Lakisha “Kisha” Owens said they could see the signs of abuse.

Under layers of charred bedding and partially melted plastic, it was Lakisha Owens’ eyes that gave the first indication of how she died.

Fredrick Williams listens to testimony during trial on Wednesday, Jan. 12, 2022. 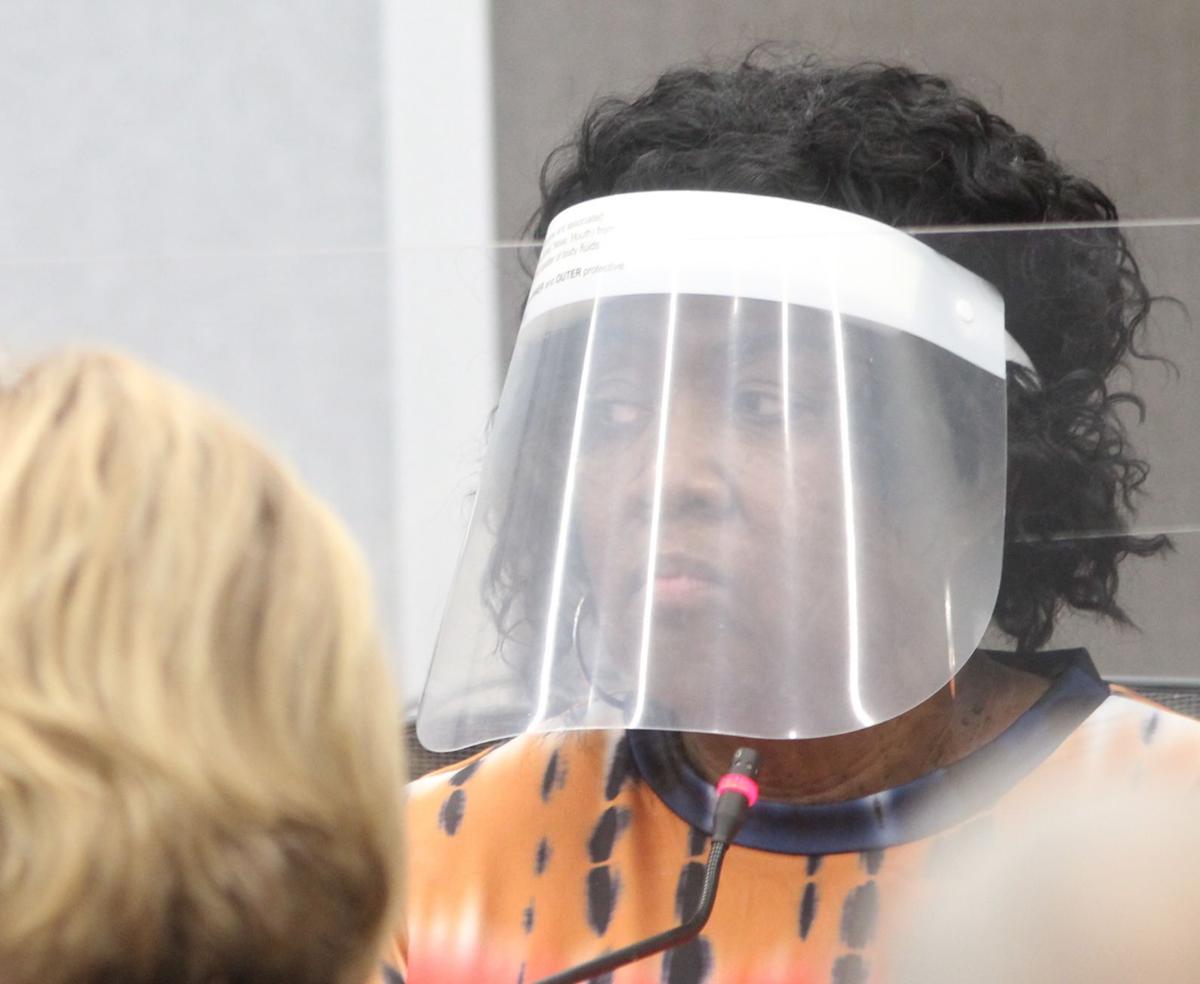 Peggy “Cookie” Owens testifies at the trial of Fredrick Williams, and man accused of killing her daughter, Lakisha Owens, on Wednesday, Jan. 12, 2022.

Defense attorney Steve Drahozal said the state’s case against his client amounts to a sandcastle.

County Attorney Brian Williams said Fredrick Williams’ cell phone pinged in the area around Garden of Memories where his wife’s body was found during trial on Wednesday, Jan. 12, 2022. 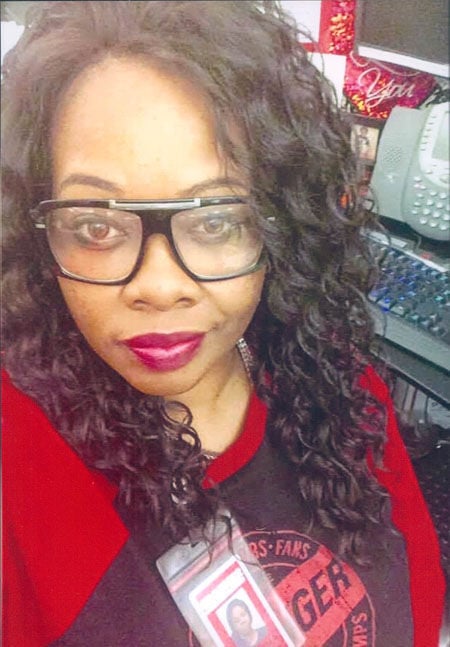