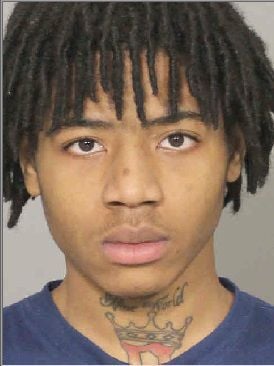 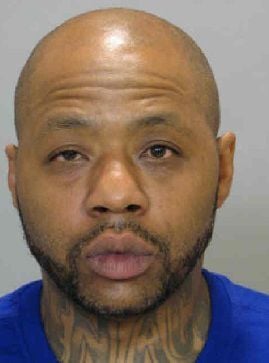 Members of the departments Violent Crime Apprehension Team and the tactical team executed a search warrant at 2026 Plain View St. as part of a weapons investigation.

One of the firearms that police found at the home, a .45-caliber Springfield handgun, had been reported stolen during a burglary in August.

Devonte David Wright, 19, was arrested for three counts of felon in possession of a firearm and one count of fourth-degree theft and possession of marijuana. Bond was initially set at $85,000. He was also detained on a parole violation in connection with a Polk County case.

Police said his father, David Wright Sr., 42, was also living at the home. He was charged with possession of a controlled substance.

The occupants ran from the vehicle, and police followed tracks in the snow and arrested them.

WATERLOO – A Waterloo woman whose head was grazed by a bullet on Tuesday night wasn’t the intended target of the shooting, police said.

A man was taken to the hospital after an allegedly stolen car crashed into a Waterloo house Saturday night.