WATERLOO – Three men have been arrested in connection with an investigation into opioid sales in the Waterloo area.

Police arrested Walter Brown, 66, Darron Anthony Hair, 59, and Wallace Scott May Jr., 45, on Tuesday on charges of possession of heroin with intent to deliver.

The case was investigated for more than a year by the Tri-County Drug Enforcement and the FBI, and during the probe officers executed several search warrants in 2018.

Then on July 11, 2018, Scott was arrested on a parole violation, and during the arrest, officers found more than 119 grams of heroin and fentanyl and a scale in the LaPorte Road motel where he had been staying, court records state.

Bond for a Waterloo man accused of providing heroin to a person who died of an overdose in 2017 was raised Wednesday.

A Waterloo man has been arrested in connection with a 2017 opioid overdose death.

WATERLOO – A Waterloo woman has been sentenced to three years and one month in prison in connection with the opioid death of her cousin.

He has a long criminal history, including numerous convictions for theft and a conviction for attempted burglary. 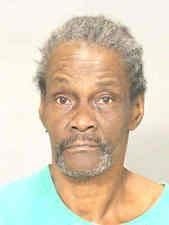 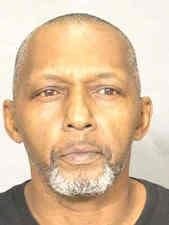 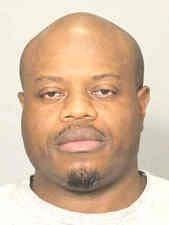