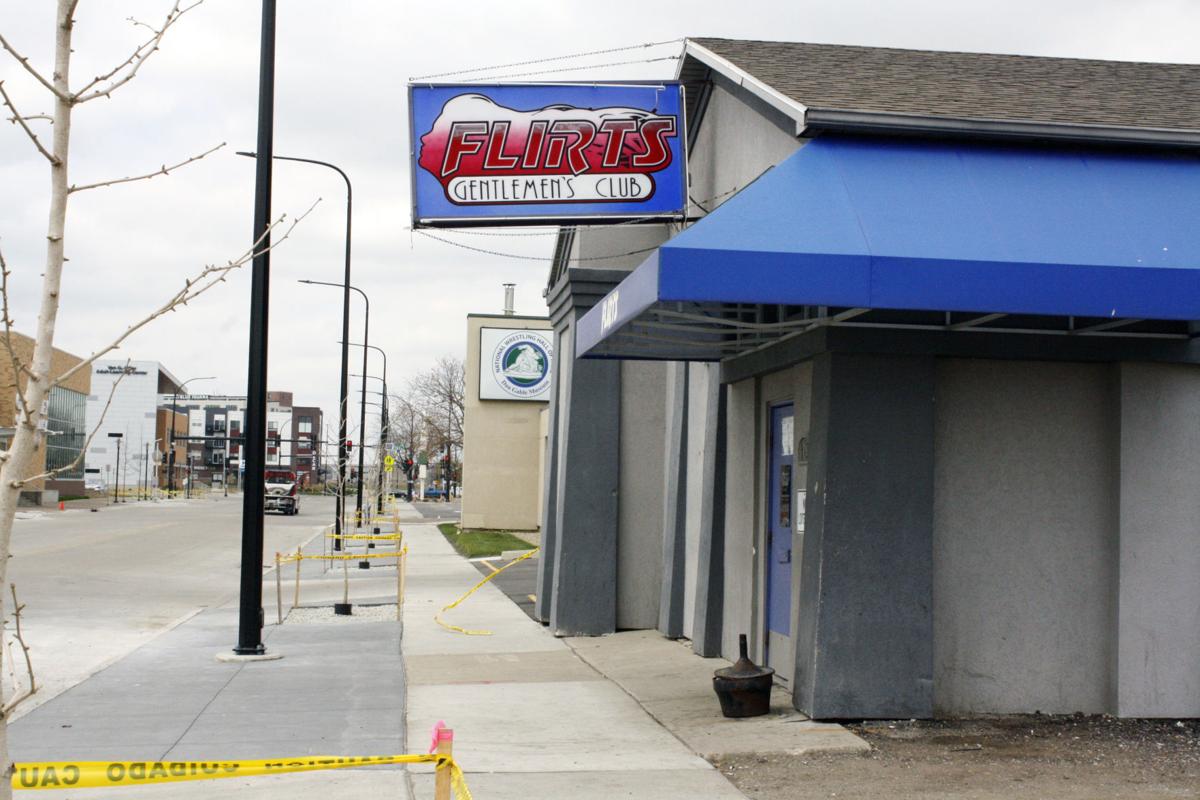 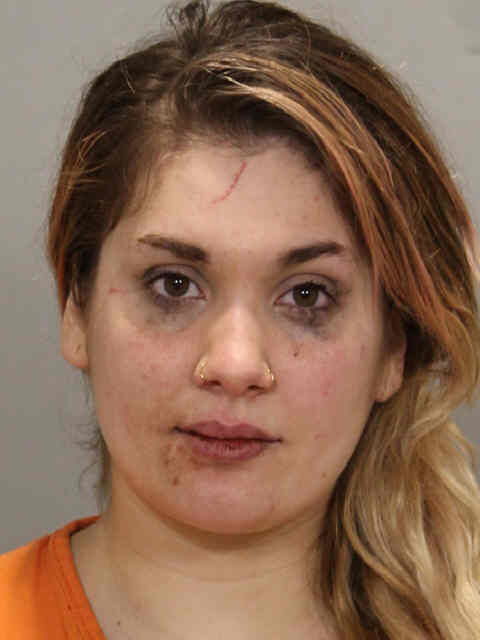 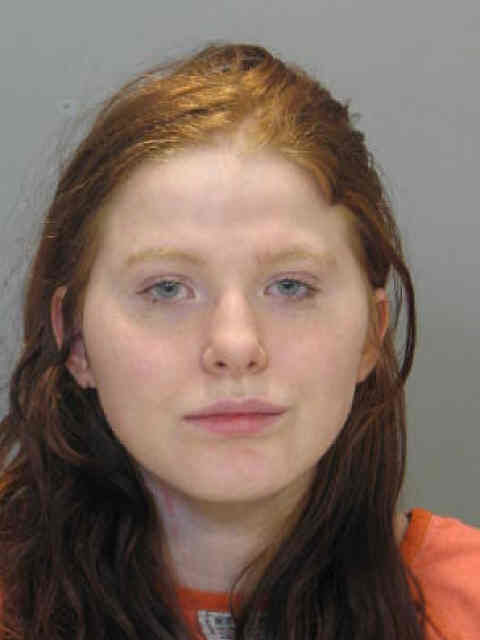 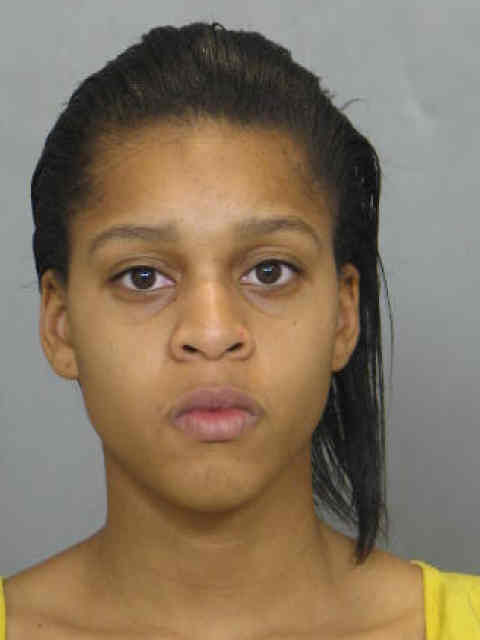 WATERLOO – Three people have been arrested following what police described as a fight over a customer at a downtown strip club.

Harris had scratches on her face and was yelling as she was being held back by a bouncer to keep her from getting at another dancer, according to court records. She told police one of the other dancers had pulled her hair.

Burch, who witnesses said was involved in the fight, allegedly ignored police commands when they were arresting her, and she threw herself on the ground, records state.

Madison alleged kicked a male police officer in the groin as she was placed in the back of a squad car, court records state.

Waterloo police seized a handgun and arrested two people while investigating a suspicious vehicle outside a downtown nightclub early Sunday.

Gun shots were reportedly fired shortly after 1 a.m. Saturday in the 200 block of West Third Street.

Four people arrived at local hospitals early Saturday morning after reports of a brawl in the parking lot of Flirt’s Gentlemens Club, according to police records.

Police detained two teens after they were found carrying guns on Sunday afternoon.