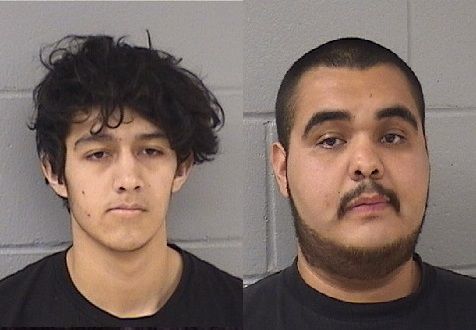 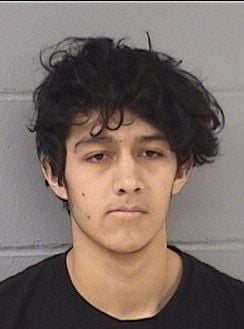 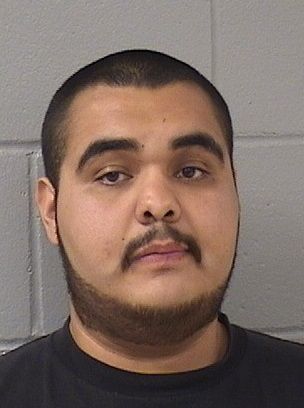 ACKLEY -- Two Ackley brothers and their mother have been arrested in connection with gunfire in an Ackley neighborhood on May 2.

Authorities allege Cristian Alejandro Larios, 19, threatened people with a .45-caliber pistol and fired off multiple shots in the 600 block of Third Street around 9 a.m. He then apparently returned home where he was detained. No injuries were reported.

Larios was arrested for terrorism, carrying weapons, reckless use of a firearm and disorderly conduct.

Investigators allege Larios’ mother, Rosa Oliva Reyes, told his brother, 22-year-old Francisco Javier Ozuna, to pick up spent shell casings from the shooting, hide the pistol and give the ammunition magazine to her.

Reyes and Ozuna were arrested for obstruction of prosecution and accessory after the fact.

Court records show Larios is currently awaiting trial for allegedly damaging $5,000 worth of equipment at Hansen Family Hospital in Iowa Falls on Jan. 24.

Ackley police have arrested a couple after searching their home and finding meth.

A Grundy Center man has been arrested in connection with a UTV chase through a cornfield in rural Black Hawk County in August.

The 32-year-old has been detained in Bremer and Hardin county jails since August on charges he broke into a rural Waverly home.

One injured in overnight gunfire in Waterloo

One person was taken to the hospital in one of two overnight shootings in Waterloo.

Three people have been arrested in connection with an investigation into drug sales at an Ackley home.

No injuries were reported, but police found at least two spent shell casings in the roadway at the intersection.

An Iowa Falls man has been arrested for allegedly stealing guns.