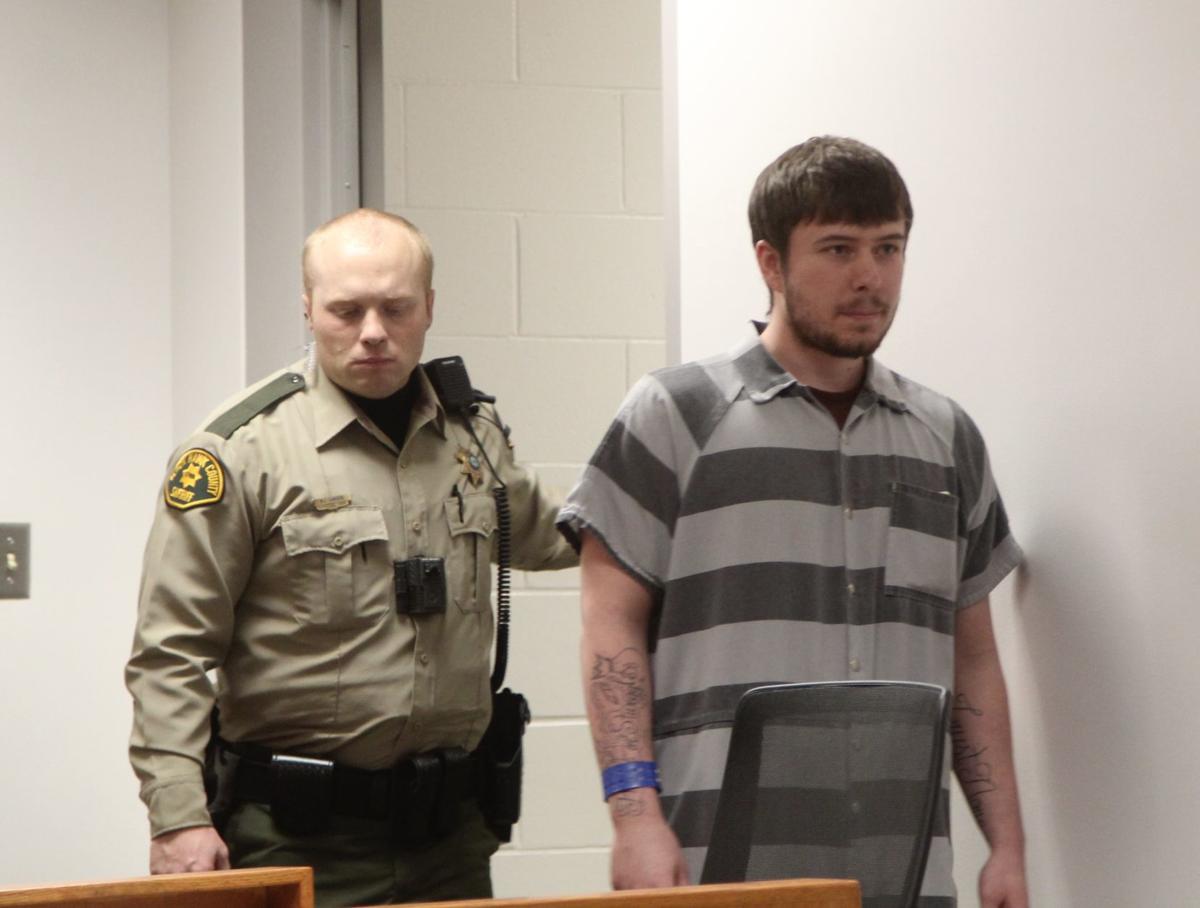 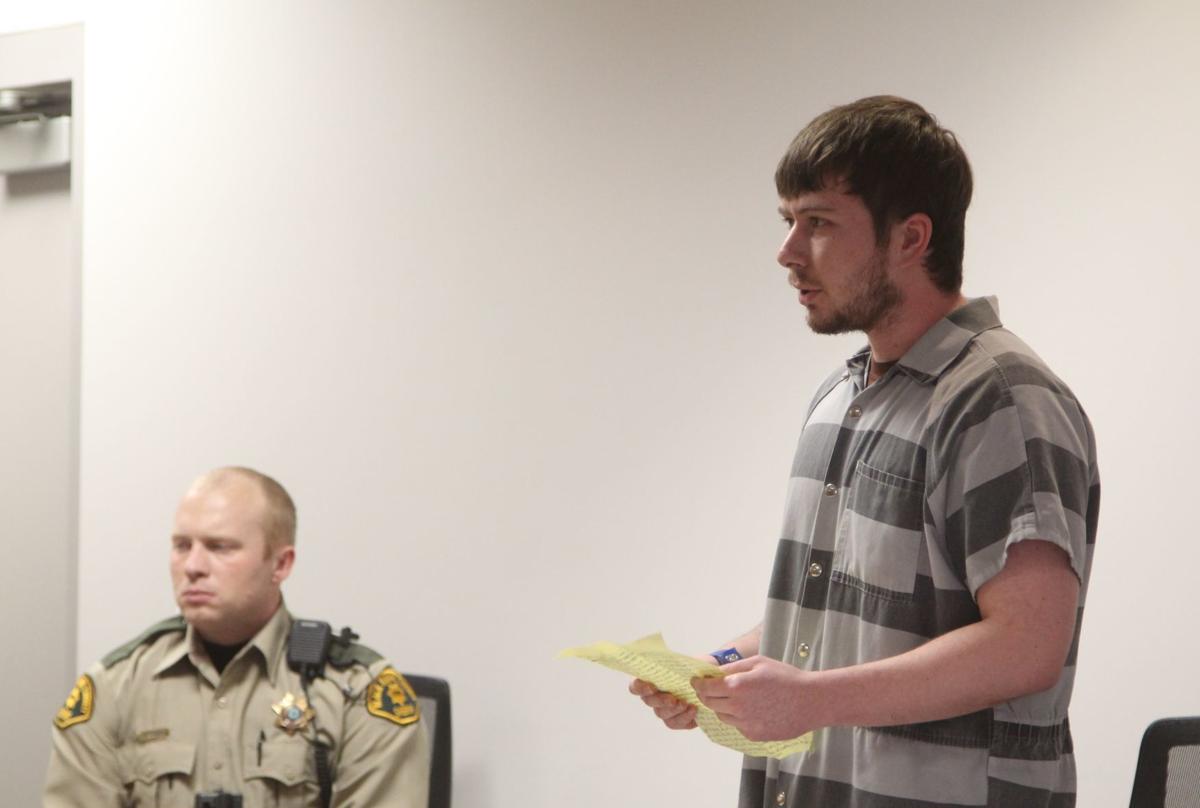 Brandon Donald Gordon addresses the court during a sentencing hearing on Friday in Black Hawk County District Court in Waterloo. 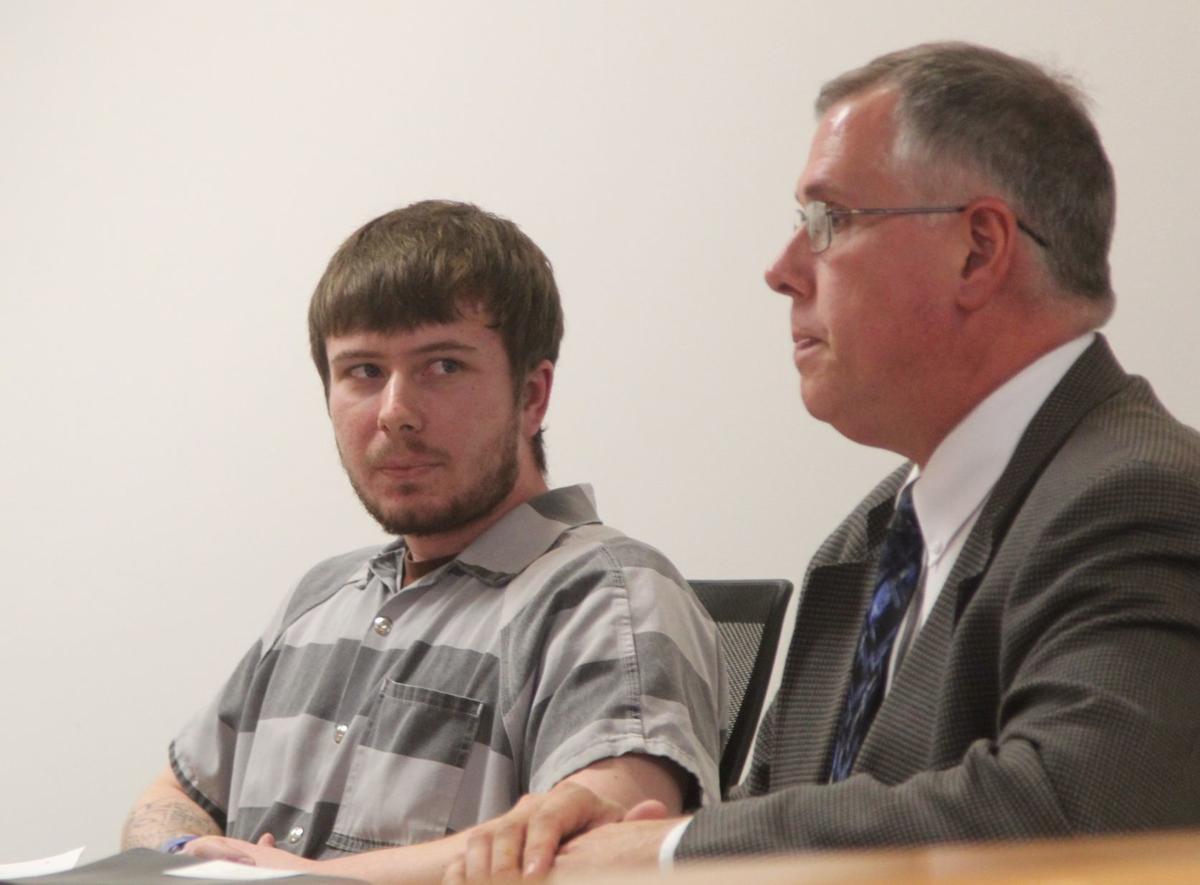 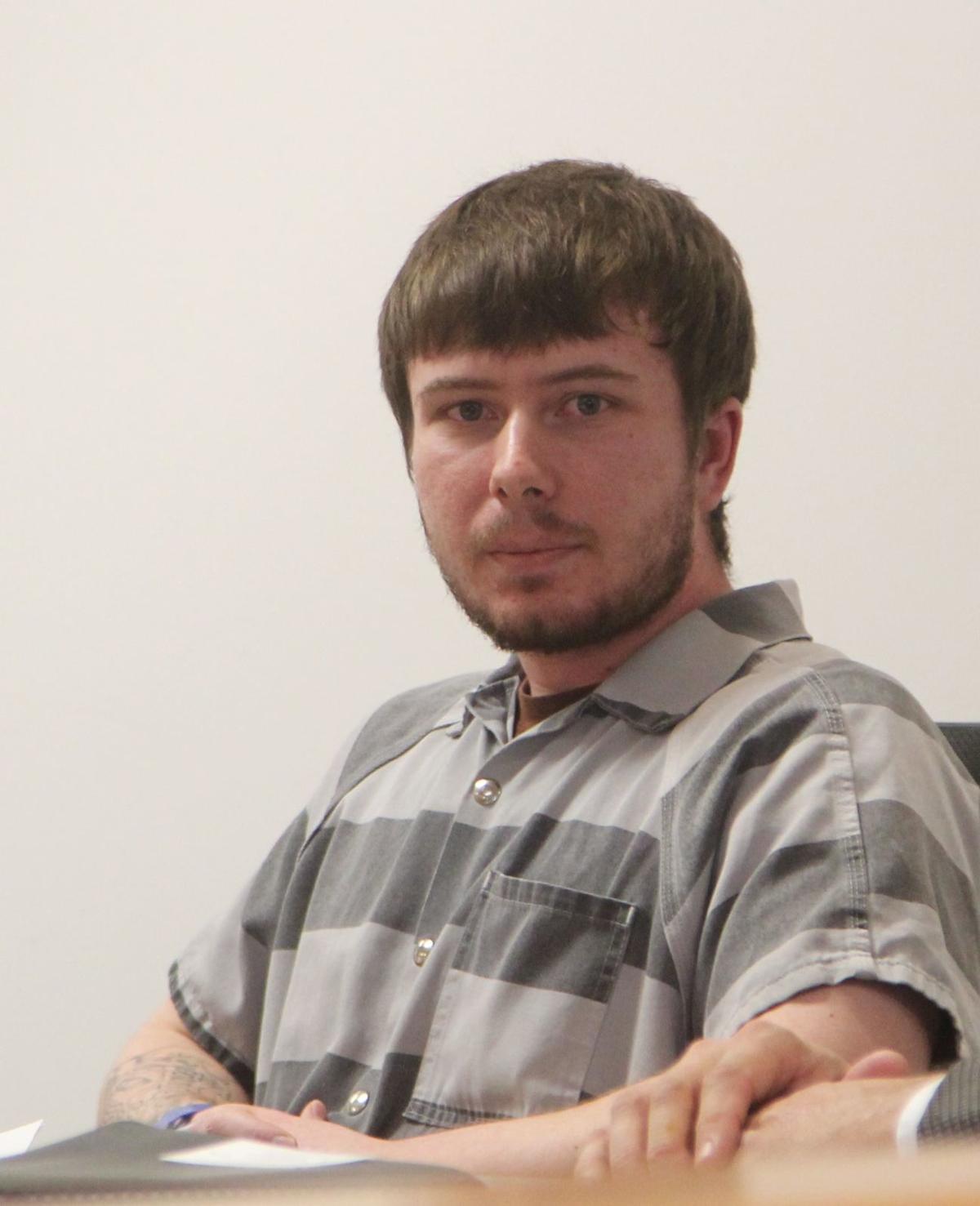 WATERLOO – A Waterloo teen hit by a car while crossing a street last winter likely would have lived if the driver stopped, according to prosecutors.

“Because the cause of death was hypothermia, the exact act of what the defendant did, which was to leave the scene, that is what caused the death. It was not the motor vehicle hitting him,” Westendorf told the court Friday as driver Brandon Donald Gordon, 23, was sentenced for leaving the scene of a fatal crash.

“He was aware that he struck somebody, and he left the scene,” Westendorf said.

Temperatures at the time were about 20 degrees Fahrenheit.

Gordon, who knew he had hit someone but didn’t know at the time it was his friend, had asked for probation with one year in a residential facility so he could be a productive citizen and spend time with his young daughter.

And in a victim impact letter to the court, Jenkins’ family members argued against prison because Gordon had called and apologized to them while police were still investigating and because he had turned himself in.

“In the letter they state, in part, ‘Please allow him, Brandon, to stay in the community and send a message to him and others like him that telling the truth and accepting responsibility is the path to salvation,’” defense attorney David Baumgartner said.

But District Court Judge George Stigler, noting Gordon was on both parole and probation for a prior felony assault when the crash occurred, imposed a five-year prison sentence. He also ordered Gordon to pay $150,000 in restitution to Jenkins’ estate.

Court records show a Waterloo police officer had ticketed Gordon for driving while suspended around 3:55 a.m. March 10 on Elm Street and then told him not to drive.

Authorities allege Gordon got back behind the wheel after the officer left and started to head home.

In a statement to police, Gordon said someone stepped in front of his car, and after the impact he looked back and saw the pedestrian was up and walking. So he kept driving.

“I was scared because I knew I wasn’t supposed to be driving. I just wanted to make it home safe. I was also scared because I didn’t know what was going on in this person’s mind, to walk in front of a moving car on a dark road,” Gordon told the court Friday.

He said he didn’t know if the pedestrian was armed, intoxicated or on drugs.

Around 8 a.m. March 10, Jenkins’ body was discovered in the snow in the area of Courtland and Vinton streets.

An Evansdale driver has pleaded guilty to charges he drove off after striking a Waterloo teen on March 10.

WATERLOO – Bond for an Evansdale man charged in the Sunday hit-and-run death of a Waterloo high school student has been upped to $50,000 cash-…

WATERLOO – Waterloo authorities continue to investigate the death of a high school student over the weekend.

The man is facing firearm and drug charges after allegedly shooting a gun into the air Friday outside of a downtown Waterloo strip club.

The male was found deceased at the scene.

Bremer County sheriff’s deputies arrested four people in connection with burglaries in the area over the weekend.

This training is open to the public and free of charge.

UPDATE WITH NAME: One injured in Waterloo crash

One man was taken to the hospital with serious injuries following a Wednesday afternoon crash.

Brandon Donald Gordon addresses the court during a sentencing hearing on Friday in Black Hawk County District Court in Waterloo.