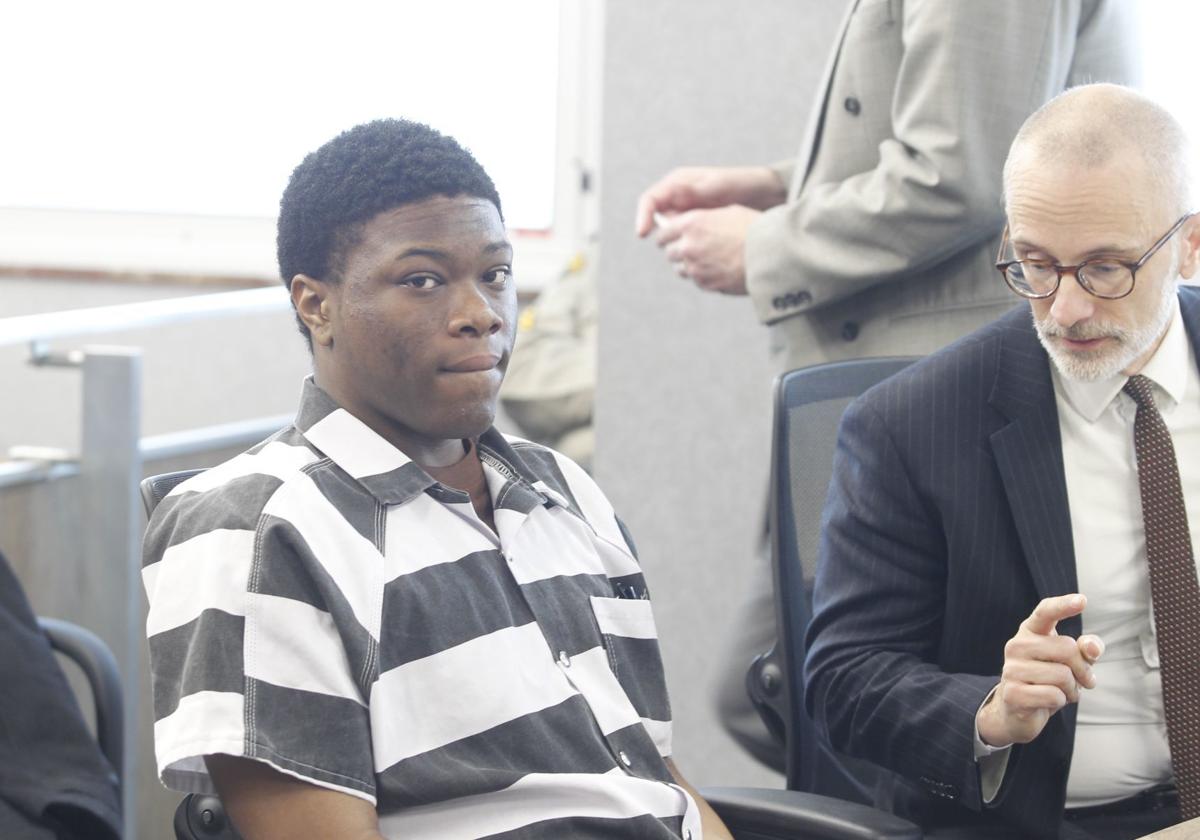 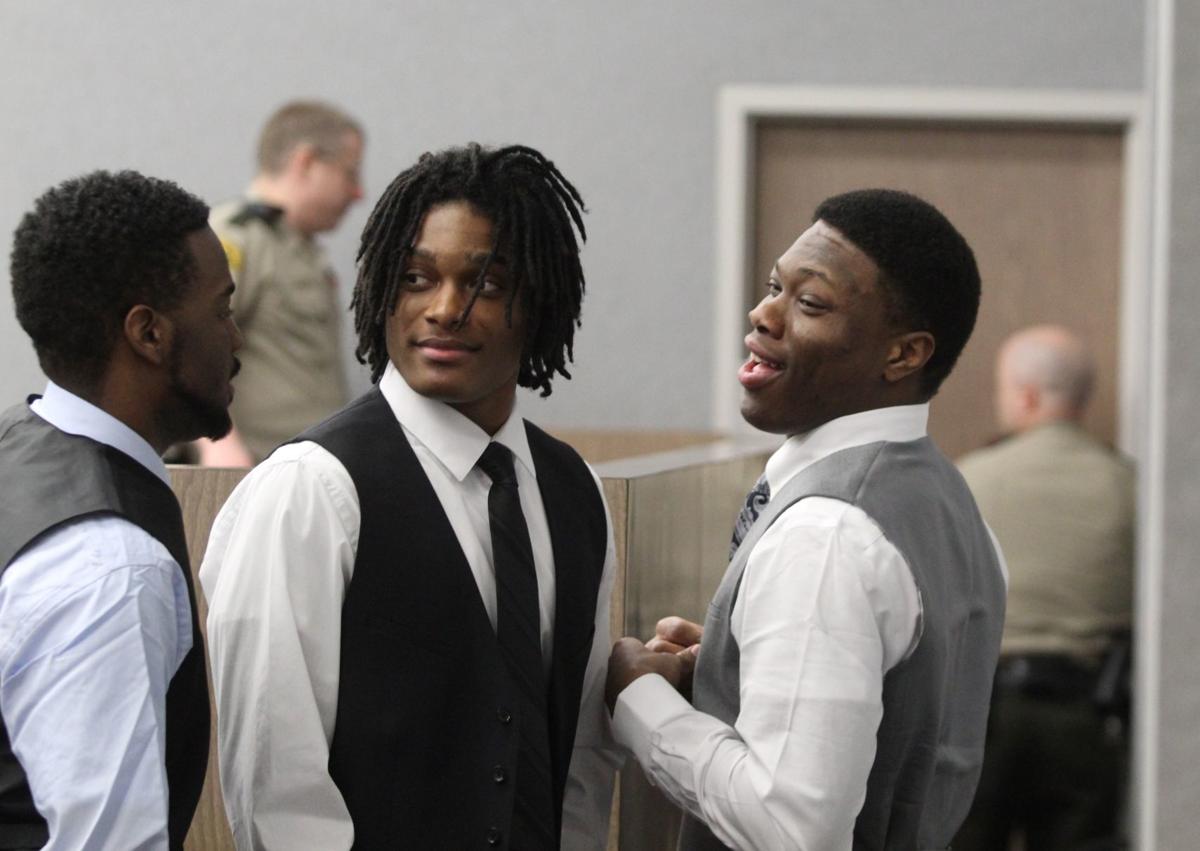 WATERLOO — Attorneys for a Waterloo teen convicted of murder in a 2016 shooting said racial comments are reason to grant their client a new trial.

One juror testified Thursday that a male juror made racially charged comments twice in the jury room during trial of Doncorrion Spates and two other defendants.

A female juror also made comments, according to the juror.

Spates, 18, who is black, was found guilty of first-degree murder in the July 2016 drive-by shooting death of Otavioius Brown. Two others, Armand Rollins and Shavondes Martin, were acquitted.

According to the juror called by Spates’ defense team, the particular male juror had told another juror “aren’t all African-American young men gangbangers?” She said the comment was made in the jury room during a break in the evidence portion of trial.

She said she and two other jurors called him out on the comment.

“It was offensive to me,” the juror told the court during a Thursday hearing.

She said his second comment came during deliberations and pertained to a spent shell casing the police found in the suspects’ vehicle. According to her account, the male juror said “they” were so desensitized to shooting that they didn’t think to pick up the casing. The witness juror said the male juror made the comment to another person, but she overheard it.

She said a female juror also made a racially charged comment to the entire panel during deliberations, saying black people “are just raised that way, and because they’re raised that way, they’re desensitized to killing people.”

Prosecutors called five other jurors for Thursday’s hearing, none of whom said they heard the racial comments.

“Never heard that one,” one juror said.

Some appeared shocked when they heard the language in questions posed by the attorneys, and one of the state’s witnesses said he thought the comments would have been out of character for members of the jury.

“I don’t recall race being an issue, ever,” another juror said.

All of the jurors who testified Thursday said race didn’t play a role in their verdict.

The matter had been scheduled for a one-day hearing, but the day ended before all of the witnesses could be called. Court officials said the hearing will continue at a future date that hasn’t been decided.

WATERLOO — A Waterloo teen won’t receive a new trial after a juror raised alarms about alleged racial comments during his murder trial.

Jurors reached a verdict Friday, Feb. 9, 2018, in the cases of two of the three people charged with murder in the 2016 shooting death of Otavi…

UPDATE: Ambush slaying may be linked to 2016 drive-by killing

WATERLOO — Raymond Duke Birden Jr. watched as his brother, Otavious Brown, was killed in a 2016 drive-by shooting on Logan Avenue.

WATERLOO — Attorneys for a teen convicted of murder earlier this year want to subpoena a juror who decided his case.

Venezuelans do not believe hyperinflation will stop

Venezuelans do not believe hyperinflation will stop