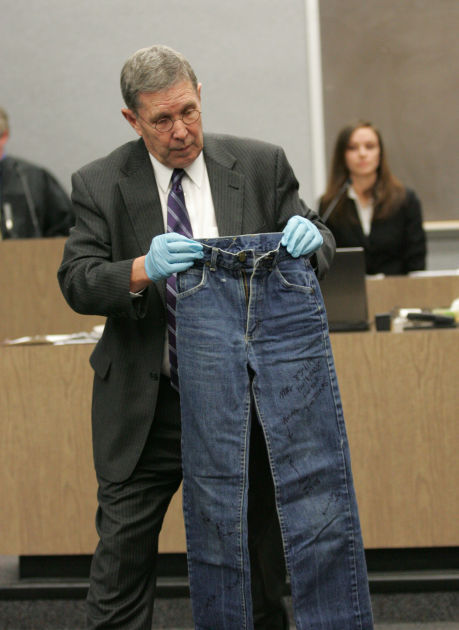 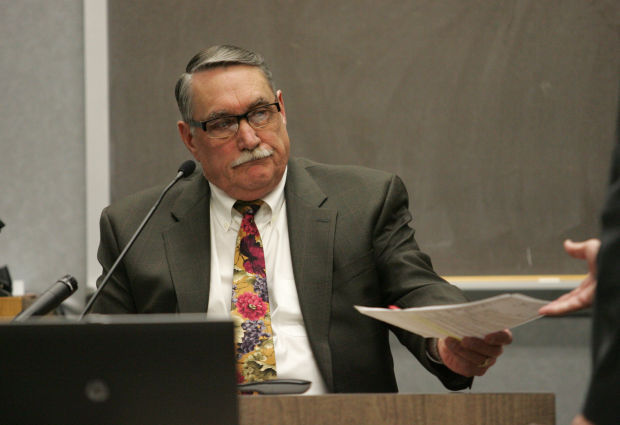 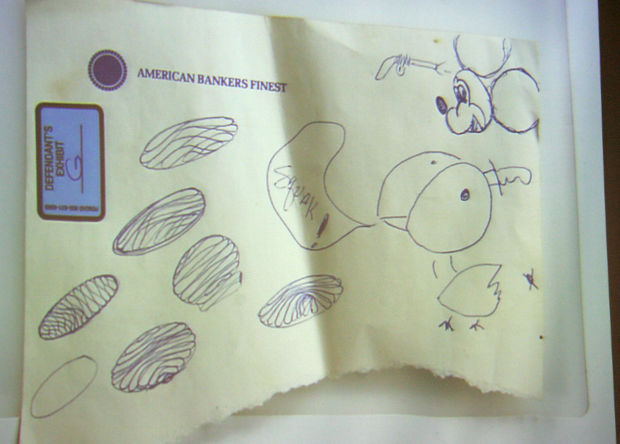 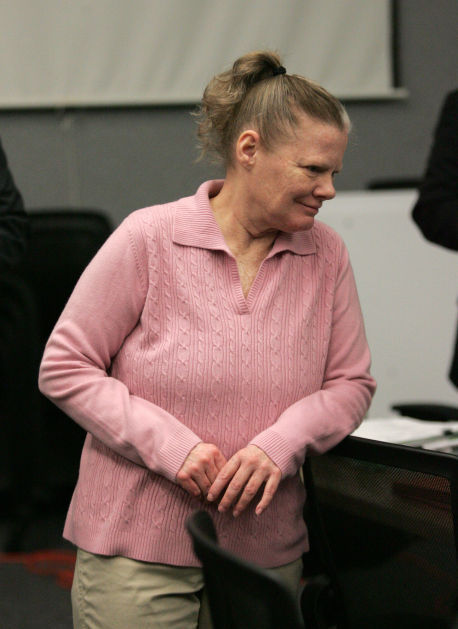 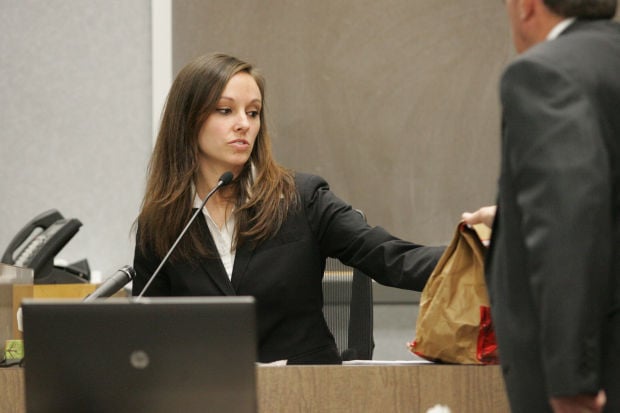 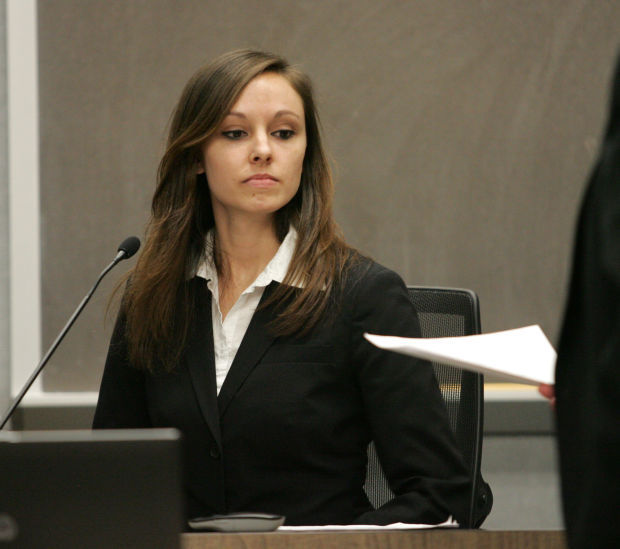 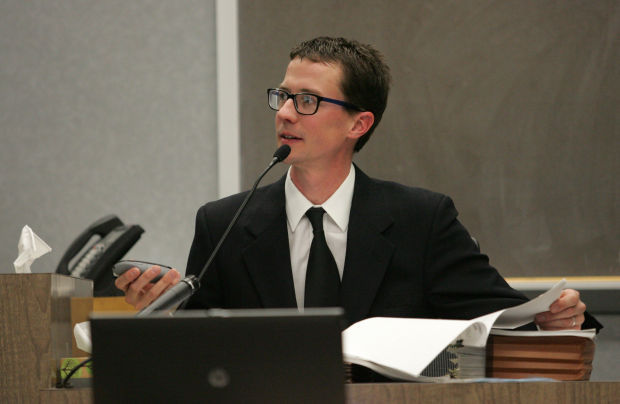 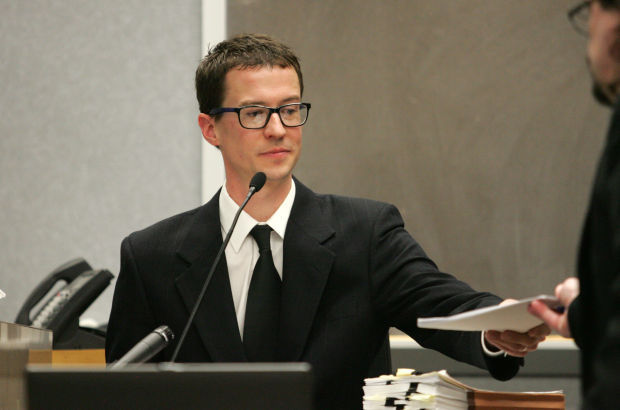 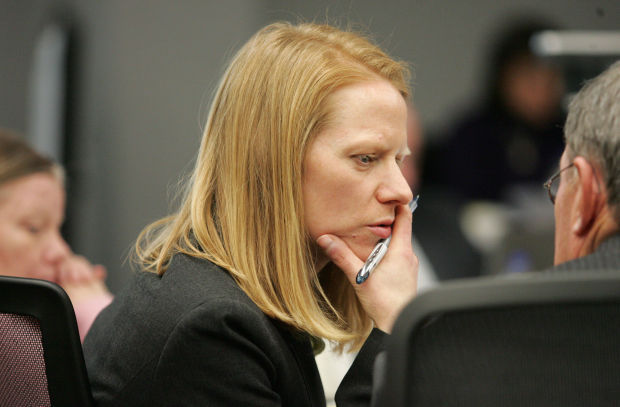 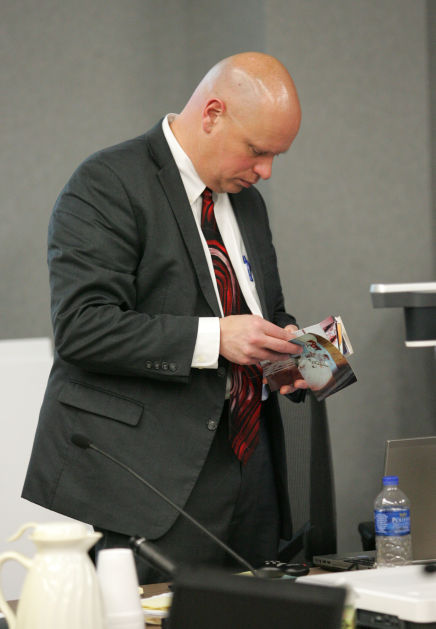 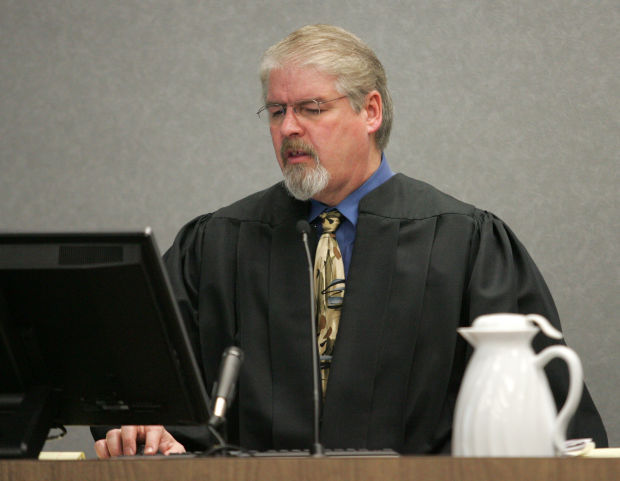 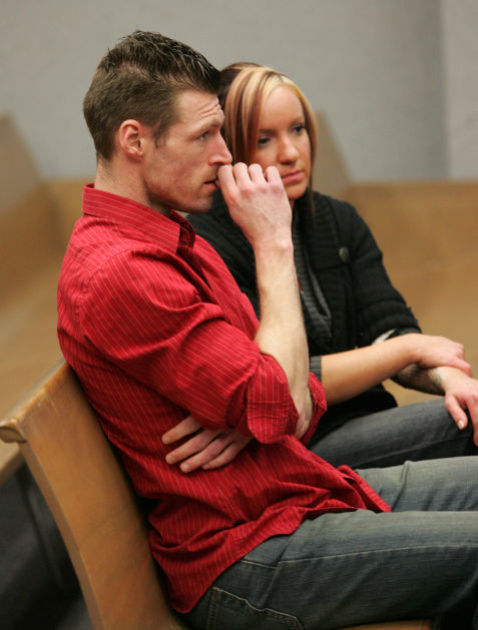 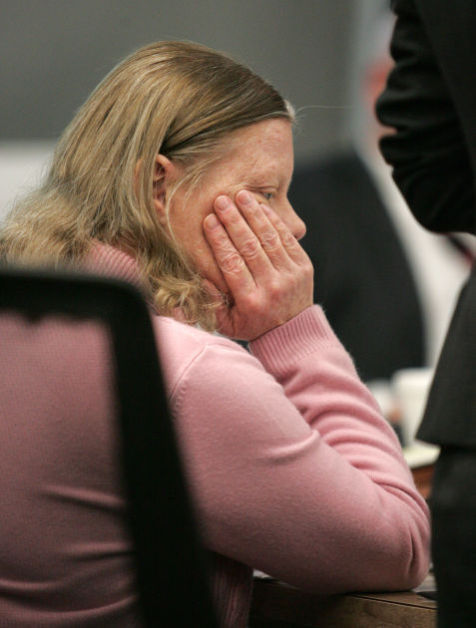 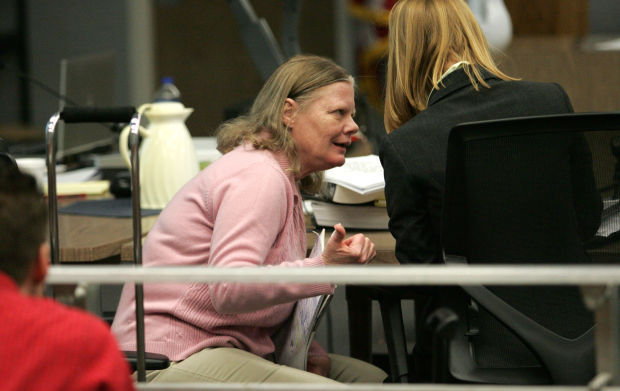 Addington also cut quickly to his point about DNA evidence presented by another of the state’s witnesses, Michael Schmit.

Authorities allege Supino used a heavy instrument with a sharp edge to kill her estranged husband, Steven Fisher, 20, and his girlfriend, Melisa Gregory, 17. The pair died nearly 32 years ago on the Copper Dollar Ranch near Newton.

Authorities arrested Supino in 2014, and the case moved to Black Hawk County District Court on a change of venue.

Schmit is a criminologist with the Division of Criminal Investigation and told jurors about testing blood samples, clothing, cigarette butts and other items found at the crime scene or seized later by authorities.

On cross-examination, Addington asked about a particular item tested, a pair of blue jeans that belonged to Supino.

Schmit said investigators tested the pants for blood in 1983 and in 1987. Schmit tested the same pair more recently. None of the tests revealed blood on the jeans, according to Schmit’s testimony.

Schmit also admitted Supino’s DNA was not found on any items tested from the crime scene.

Prosecutor Scott Nicholson later returned to the topic, asking how often the perpetrator’s blood or DNA is found at crime scenes.

Schmit said of the 100 cases he has investigated, many did not yield the suspect’s DNA. In a many of those cases, no DNA matches were linked to anyone but the victim.

“You’re not going to find DNA at every crime scene. That only happens in movies,” Schmit added.

Snedeker and his wife, Linda, owned the horse farm, and Fisher was one of their employees. Gregory also helped groom the animals at times.

Supino’s defense team produced a scrap of paper with doodles Snedeker admitted drawing. The images included a bird with a knife stuck in the back of its head and a gun pointing at Mickey Mouse’s head.

Snedeker said he doodled frequently and the images were a reference to a wounded goose he had shot.

Addington, though, produced one of Snedeker’s early statements. In that interview, Snedeker said the doodles were references to bill collectors.

Prosecutor Nicholson returned to the drawings.

“When you made those drawings, were you thinking about Steven Fisher?” Nicholson asked.

In later testimony, Emily Herren, a DNA analyst, told jurors she found Fisher’s semen on Supino’s blue jeans. The likelihood of a match was 1 in 150 trillion.

On cross-examination, Herren admitted she had no way of knowing when the semen was deposited.

Judge Terry Rickers on Thursday released a female member of the jury. The woman said she was having unexpected child-care issues she could not resolve.

At day’s end, Supino’s defense attorneys asked Judge Rickers to block portions of a recorded interview. On the CD made by investigators, a DCI agent questions whether Fisher is Rocky Supino’s biological father.

Prosecutor Michael Jacobsen said the issue is relevant because it explains some things jurors have already heard and some information that will be presented. Eimermann, though, said the intent is to embarrass Supino and “besmirch” her character in jurors’ eyes.

Watch Now: Can you transmit COVID after vaccination?

Watch Now: Can you transmit COVID after vaccination? 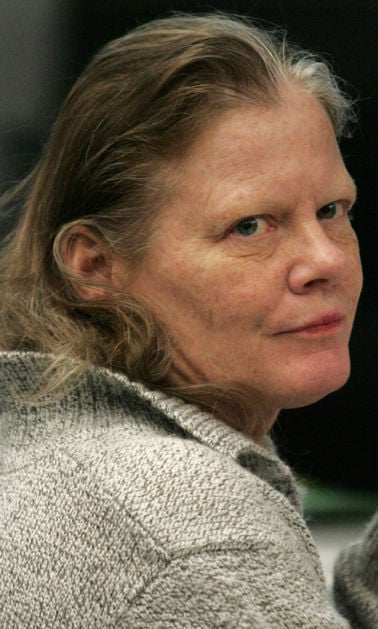