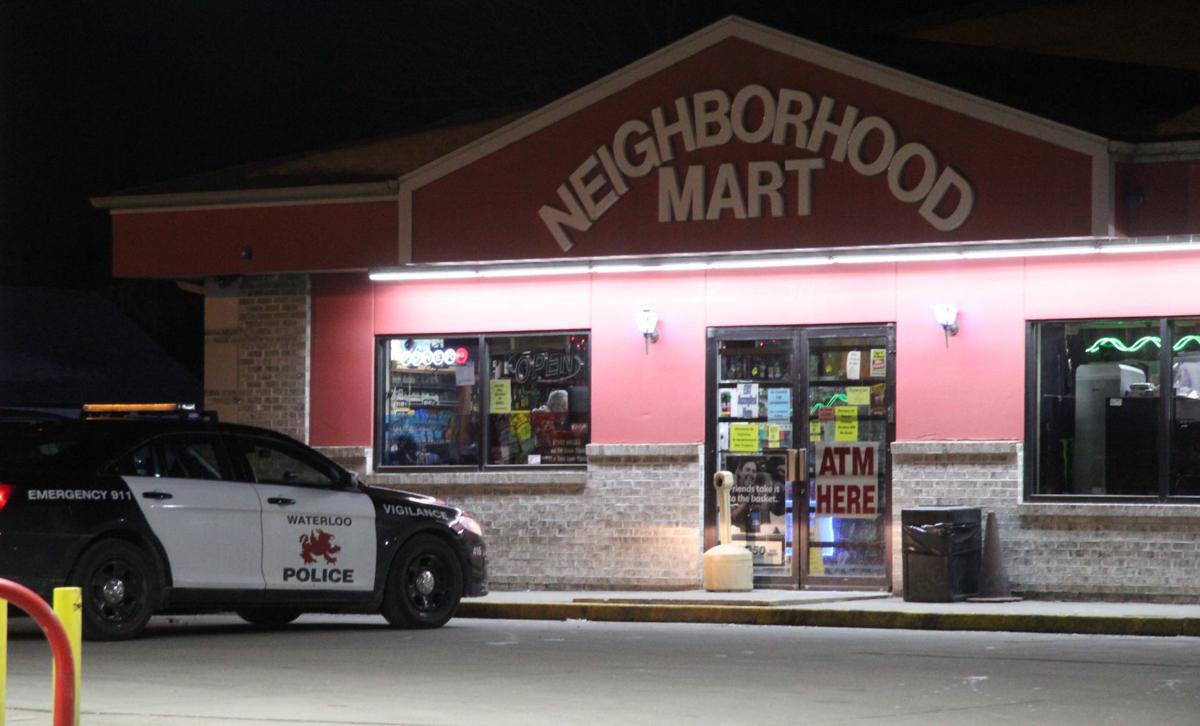 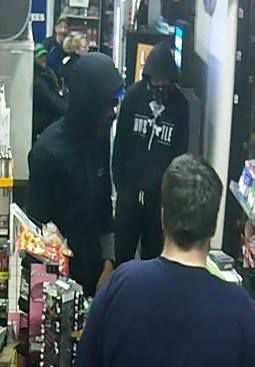 WATERLOO --- A second person has been arrested in connection with a holdup at a Waterloo convenience store in February.

Authorities arrested Elijah Anthony Lewis, 17, of 833 Dawson St., on Friday for one count of first-degree robbery. Lewis was charged as an adult.

According to police reports, two people, one carrying a silver-colored handgun, entered the Neighborhood Mart, 2100 Lafayette St, around 10:30 p.m. on Feb. 20. The assailants grabbed money from the cash register and fled.

Witnesses identified Lewis as the person holding the handgun, according to court records.

Lewis is the second person to be arrested in the robbery. Ricardauris Dupree Robinson, 19, of Waterloo, was arrested in March after investigators said a tattoo on Robinson’s wrist matched one seen in a store surveillance video. Robinson’s trial is tentatively set for later this month.

WATERLOO – Police continue to investigate a string of robberies at local convenience stores.

A Waterloo man has been sentenced to prison in a 2018 store robbery. 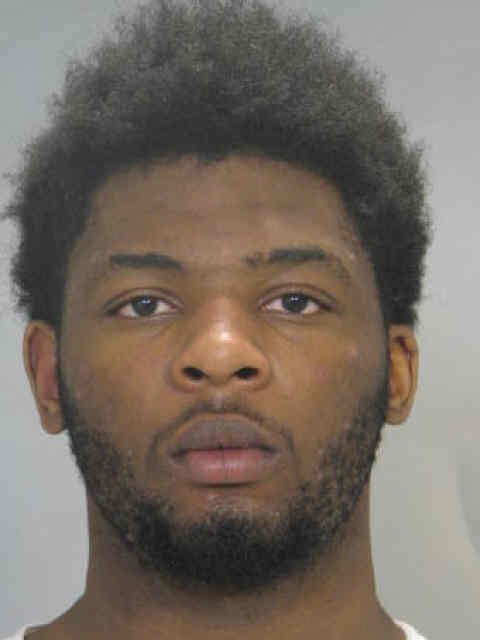