CEDAR FALLS – A second person has been arrested in the December slaying of a Cedar Falls man during a robbery.

Cedar Falls police arrested James Duane Wright-Buls, 21, of 112 Chicago St., Waterloo, on Monday for one count of felony conspiracy. He was released from jail a short time later.

Wright-Buls is the second person charged in the Dec. 4 death of Grant Thomas Saul, 24.

Keyon Christian Roby, 18, of Cedar Falls, was arrested Jan. 8 for conspiracy. Court records state witnesses identified Roby as the gunman who shot and killed Saul, and he remains in jail with bond set at $185,000.

Investigators said Roby, Wright-Buls and a third person entered the Main Street apartment where Saul was staying with the intent to steal marijuana and other items.

During the robbery, Roby began pistol whipping a person in the apartment and Saul responded by pulling out a gun. Roby fired at least three times at Saul, hitting him, court records state. The robbers then fled.

No one had been charged directly with killing Saul, and police said the investigation into the shooting continues.

One dead in shooting in downtown Cedar Falls

One person was killed in a shooting at a downtown Cedar Falls apartment Wednesday night.

Two people charged in what authorities said amounted to a riot on College Hill on August have been found guilty on lesser charges.

The judge had the power to let the parties “resolve our disputes on the field of battle, legally," David Ostrom said 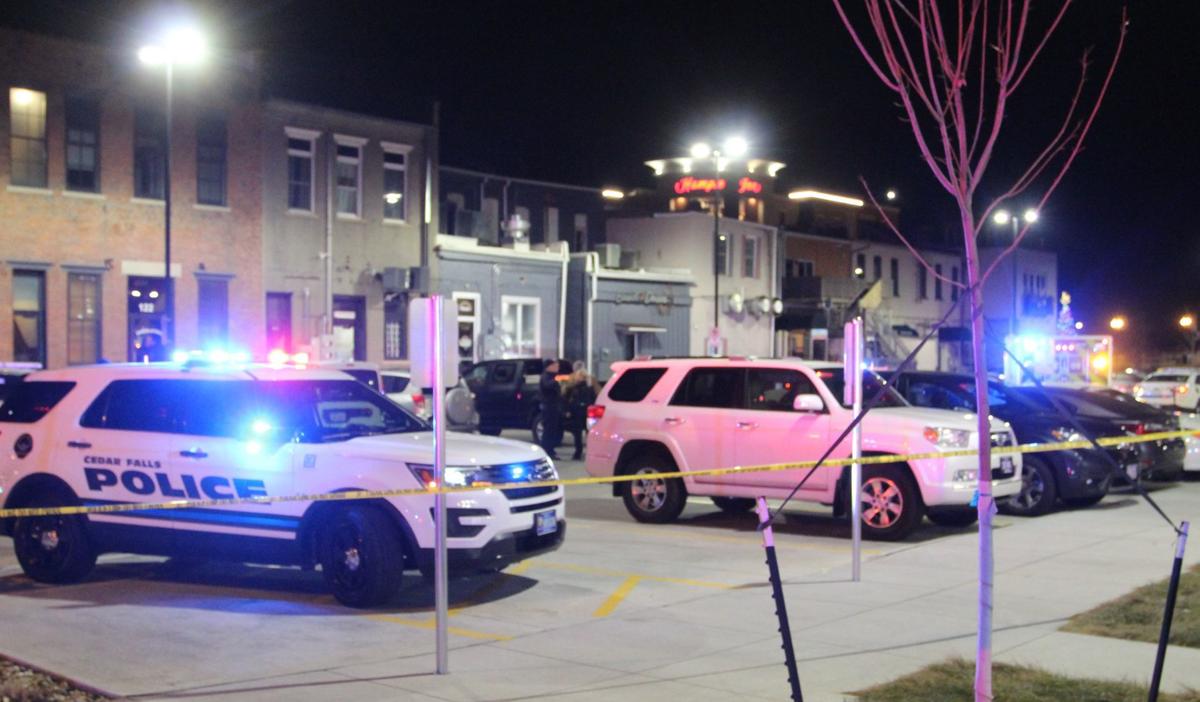 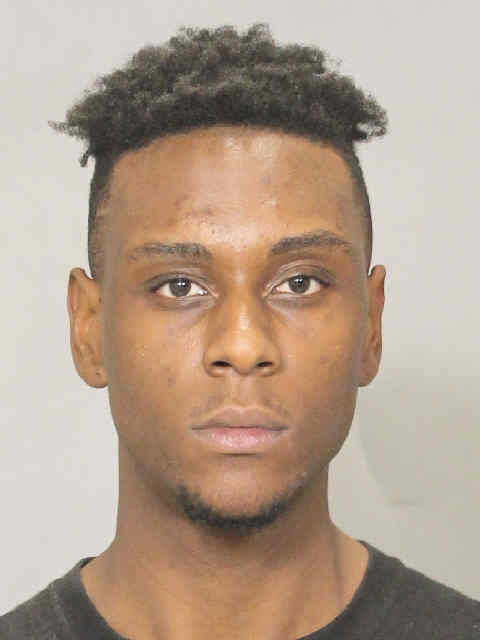 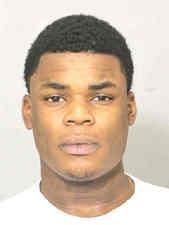