WATERLOO – A Waterloo man was arrested for allegedly shooting at a home containing children early Friday.

Police said Culp was a passenger in the vehicle. The driver, 23-year-old Tashieyana Loretta Michelle O'Neal was arrested for eluding.

Three children and three adults were inside Shannon Hayes’ home at 1206 Columbia St. when it was hit by gunfire around 12:43 a.m. Friday. The gunman apparently emptied the magazine into the house, leaving 13 spent shell casings. At least 12 rounds hit the house, according to police.

Officers responding to the call spotted a vehicle speeding from the scene, and a brief chase ensued. When the car was finally stopped, Culp was found to be a passenger in the vehicle, court records state.

Police recovered a 9mm SIG-Sauer P230 handgun that had been tossed during the pursuit. Records indicate the pistol had been reported stolen in Waterloo on Aug. 9.

Culp, address unavailable, was arrested for intimidation with a weapon, carrying weapons and third-degree theft.

One dead in shooting in downtown Cedar Falls

One person was killed in a shooting at a downtown Cedar Falls apartment Wednesday night.

Police have arrested a Waterloo man in connection with an armed standoff at his apartment that closed off parts of a neighborhood for hours on Wednesday.

One person has died in a rural Buchanan County crash Friday.

A fleeing suspect was shot Saturday by a Clive police officer after the suspect allegedly pointed a handgun at the officer, police said.

The Waterloo Police Department and Cedar Valley Crime Stoppers are asking for the public's help.

Police are investigating gunfire in a Waterloo neighborhood early Saturday.

One injured in overnight shooting in Waterloo

One person was injured in an overnight shooting in Waterloo.

Waterloo man arrested for shooting man in the neck

Bond has been set at $200,000 for a Waterloo man accused of shooting a man in the neck last month.

A Waterloo man has been arrested for allegedly stealing a pistol from a Cedar Falls store in February while awaiting trial for allegedly shooting up a house.

A federal grand jury has indicted a Waterloo man accused of snatching a handgun from a Cedar Falls store and running off in February. 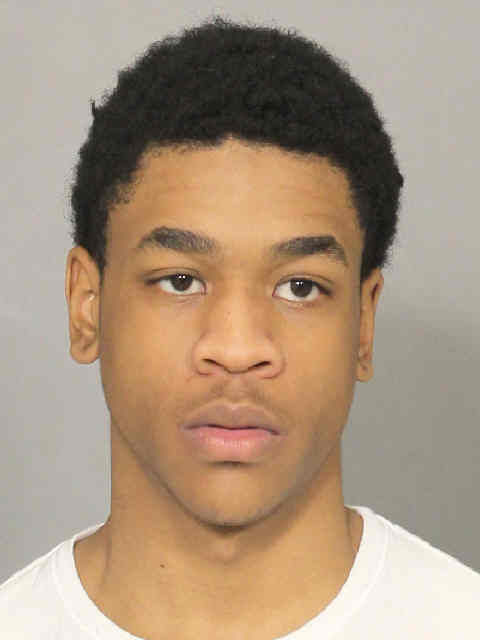 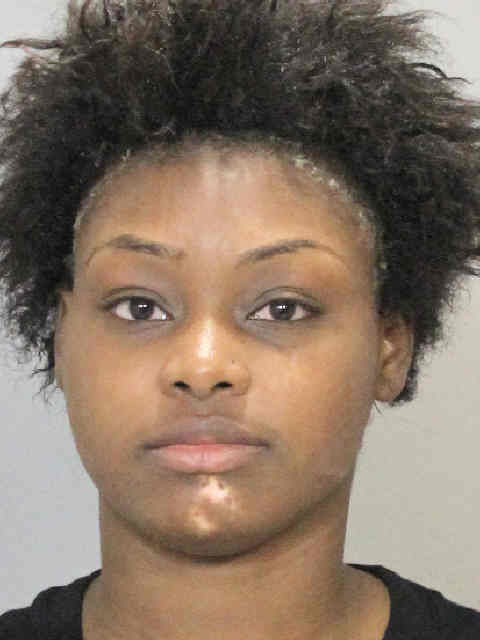