WATERLOO – A second person has been arrested in connection with a Sept. 25 shooting that left a Waterloo man with a bullet wound in the ankle.

Waterloo police arrested Charles Anthony Ware, 46, on Tuesday on a charge of domestic abuser in possession of a firearm. Bond was set at $26,000.

A police officer was nearby at the time and found Cannon crawling in the street with a gunshot wound to his ankle. Cannon allegedly tossed a pistol as the officer approached, according to court records.

During the investigation, police found a surveillance video that showed Ware exit the store and fire a gun, records state.

Authorities alleged Ware is barred from handling firearms because of four prior domestic abuse convictions. Cannon, who was arrested for felon in possession of a firearm after he left the hospital, is prohibited because of felony convictions in Wisconsin, records state.

When police found the man injured with a bullet wound to his ankle early Friday, he was trying to discard a pistol.

A Charles City man has been arrested for allegedly threatening his ex-girlfriend and holding her against her will in rural Dunkerton in July. 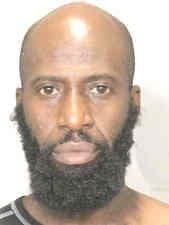 Second arrest made in ankle shooting 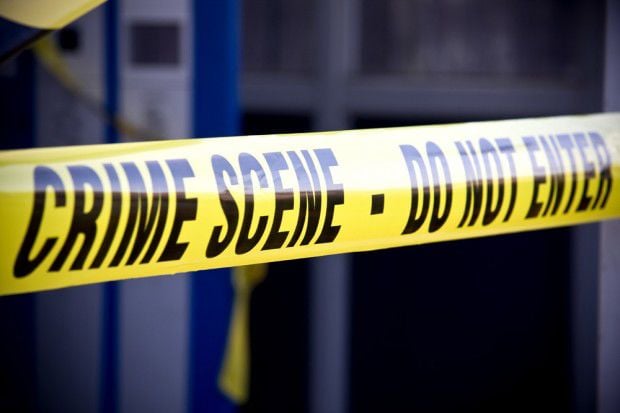