WATERLOO — A Raymond man who allegedly received thousands of dollars selling catalytic converters at a scrapyard has been arrested.

Steven Frank Jones, 51, of 6210 Lafayette Road, was arrested Nov. 19 for ongoing criminal conduct in an ongoing investigation into the widespread theft of the pollution control devices.

Authorities allege Jones bought stolen converters from several people, paying cash, and then sold them to an area recycling business for a higher price. The people bringing him the devices didn’t want to go to the recycling centers themselves to obtain checks, according to court records.

Waterloo police obtained records showing Jones received $12,566 for catalytic converters he turned in at one recycling business between January and October.

Investigators also found Facebook messages between Jones and others in which they discussed prices for converters and the risk of going to prison, according to court records.

Catalytic converters are part of vehicle exhaust systems that contain small amounts of precious metals. Over the past year, the area has seen a spike in converter thefts from vehicles.

Two other people have been charged with ongoing criminal conduct in the investigation.

The charges are connected to the arrest of 33-year-old Shane Michael Mehmen last week.

Waterloo detectives obtained records showing he obtained $4,997 from one metal recycling center between February and August

One arrested for catalytic converter theft in Waterloo

Another person has been arrested in connection with catalytic converter thefts in the Waterloo area.

Police found him with a reciprocating saw under a van in a sushi restaurant parking lot at 12:30 a.m. 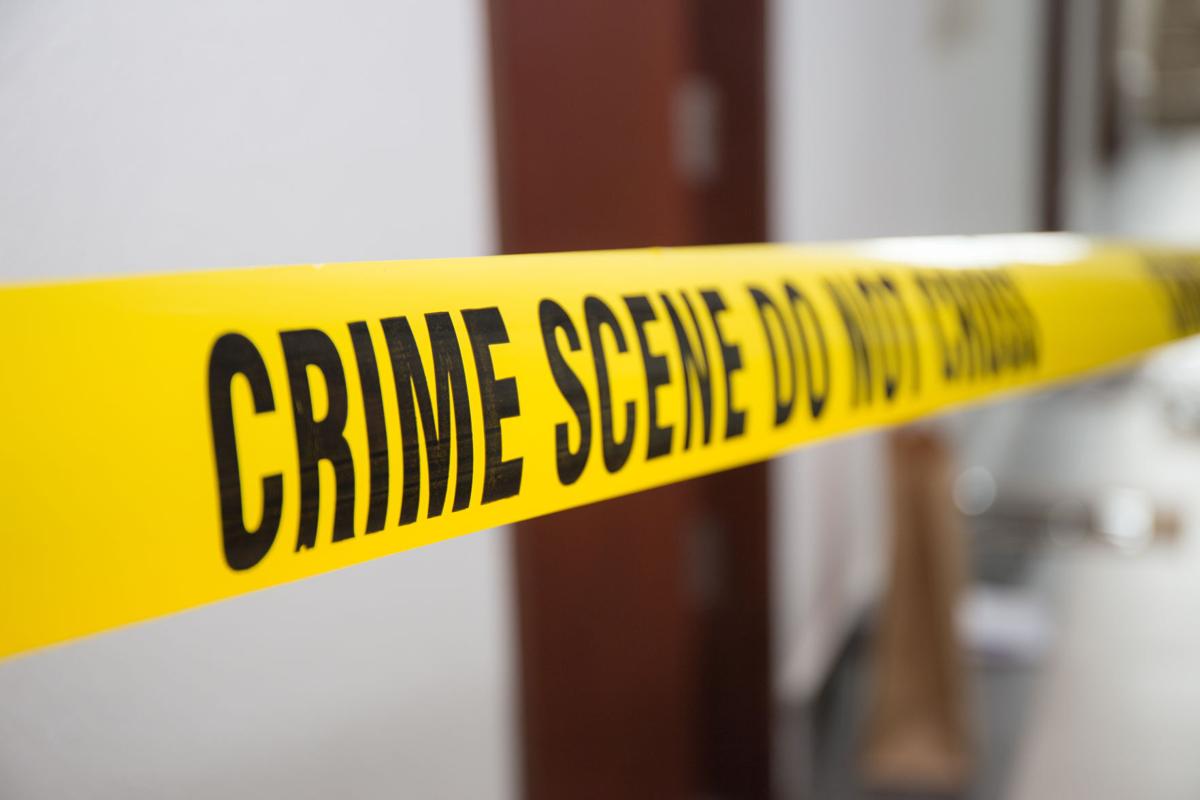 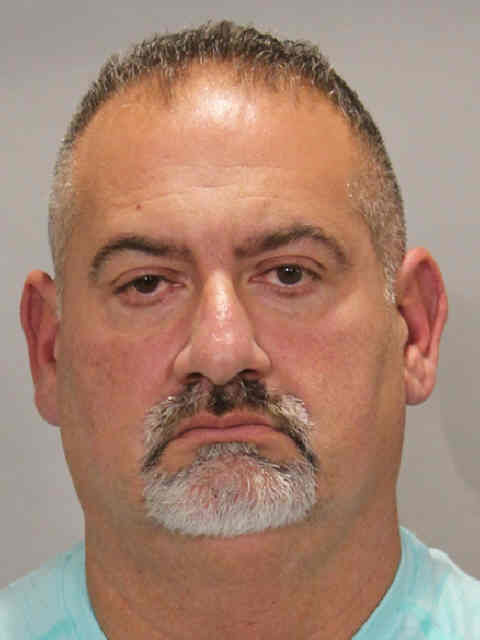