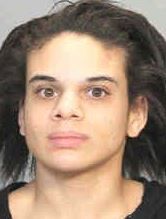 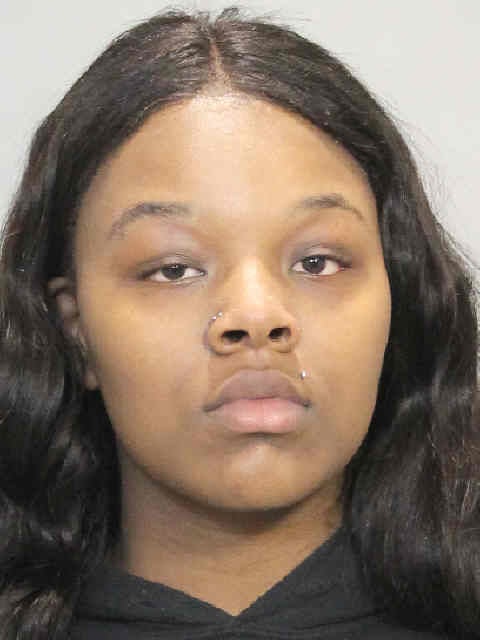 INDEPENDENCE — Three people were sentenced to prison in a January pepper spray robbery at the Independence Walmart, and the alleged getaway driver has been sentenced to probation.

According to the Buchanan County Sheriff’s Office, Jasmine Nicole Donald, 19, Kaila Marie Johnson, 19, and Naviea Jeanne Steele, 19, all of Waterloo, were sentenced to up to 10 years in prison for second-degree robbery. They must serve at least five years before they are eligible for parole.

Jalissa Marlene Simmons, 29, also of Waterloo, of sentenced to two years of probation and a $625 fine plus costs and surcharges on a charge of accessory after the fact.

Authorities said a warrant continues to be outstanding for a fifth person, 16-year-old Daniya Hardy of Waterloo.

Johnson, Steele and Donald entered the Walmart store Jan. 21 and loaded a cart with clothing, personal hygiene products, electronics and a BB gun, according to court records.

Donald brought the cart to the exit without paying, and when an employee began to follow the group, Johnson allegedly sprayed the worker and Donald continued to push the cart until the worker stopped her.

INDEPENDENCE --- A Waterloo woman has been arrested for allegedly pepper spraying an Independence Walmart employee during a shoplifting in January.

One arrested after baseball bat assault in Washburn

A Cedar Falls man has been arrested for allegedly hitting a man with a baseball bat in Washburn in October. 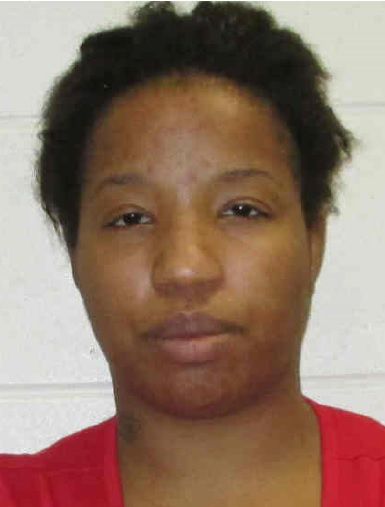 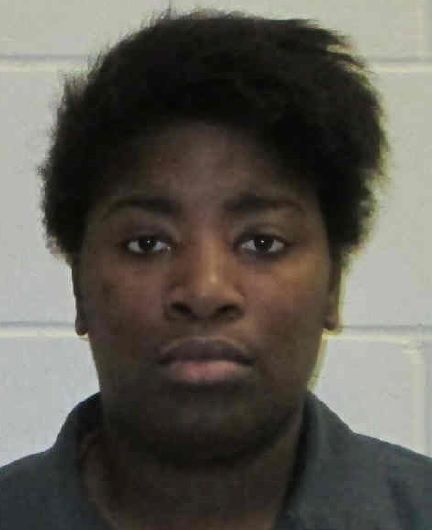