Big 12 moves ahead with fall sports beginning in September

Police: Missing Arizona man and woman may be dead
0 comments
Share this
Return to homepage × 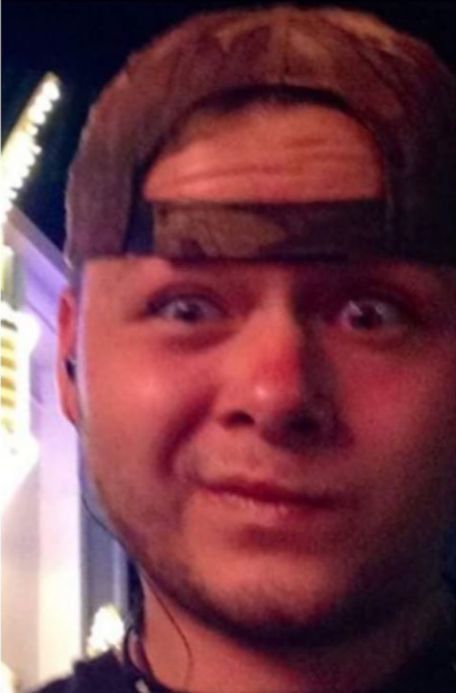 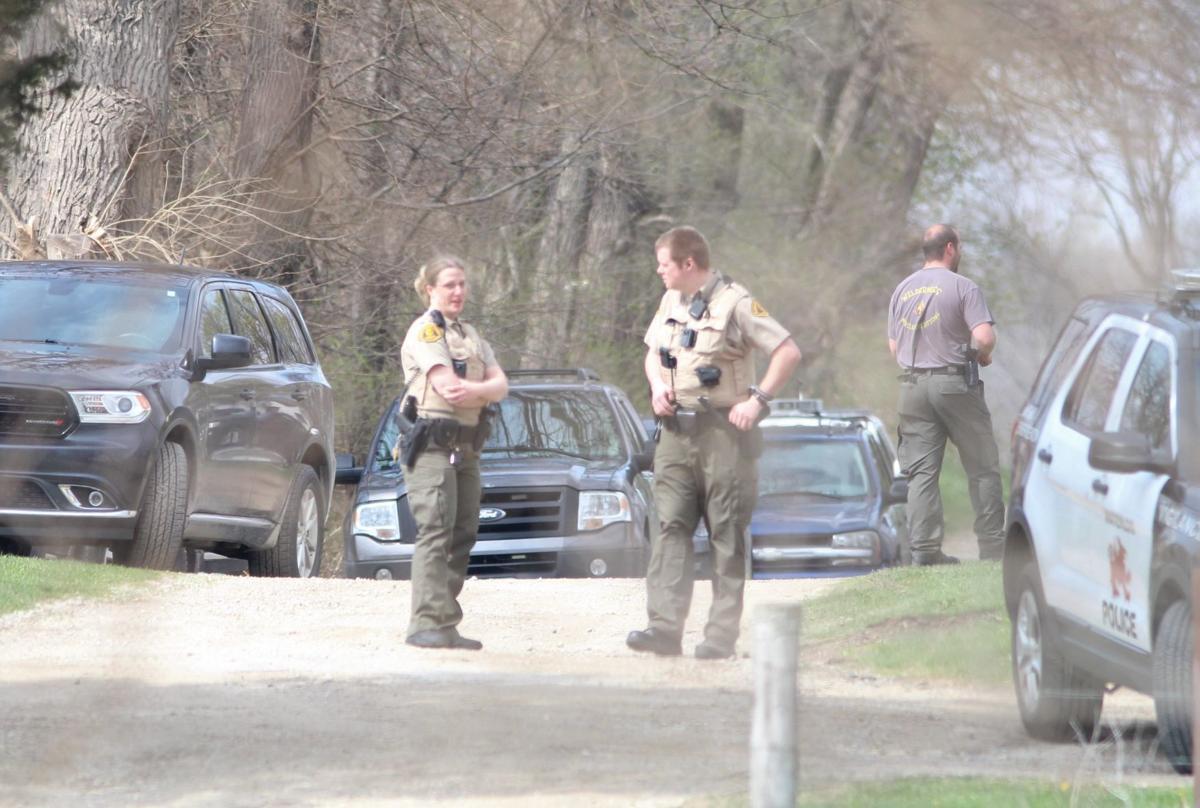 Authorities detained a former Waterloo man on a federal warrant at a Doris Lane home on Tuesday. 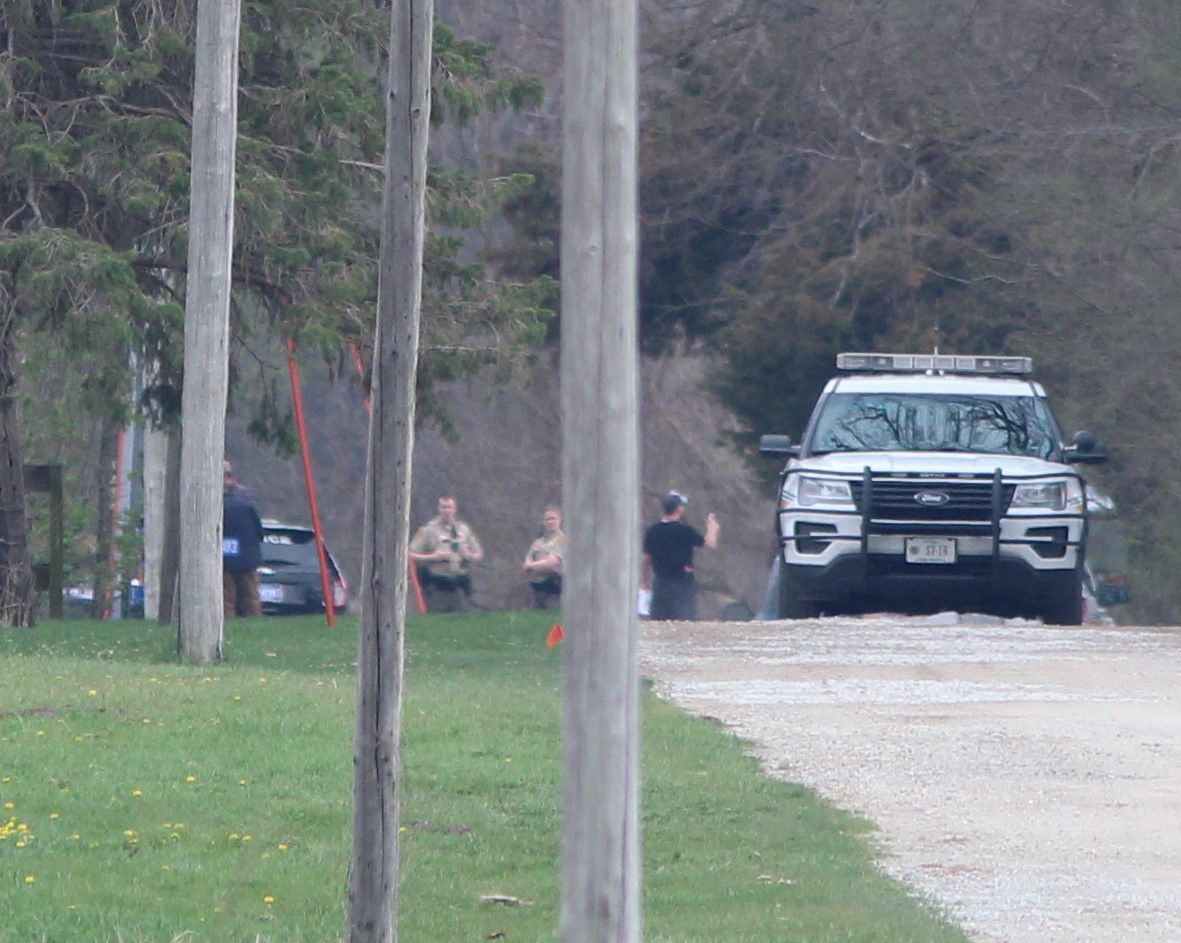 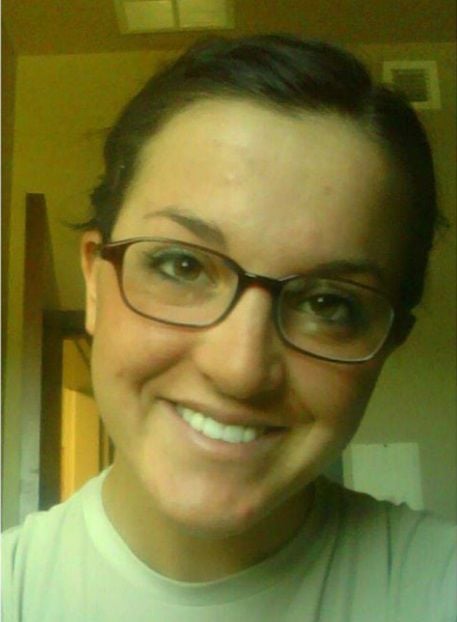 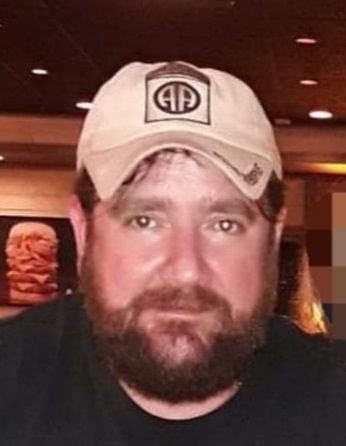 WATERLOO — Arizona police say the missing girlfriend of a former Waterloo man now in custody and her stepfather are believed to be dead.

Chino Valley police also described the former Waterloo man — 24-year-old Mitchell Mincks, who was detained Tuesday near Raymond on a federal supervised release warrant — as a person of interest in their deaths.

Last week, Mincks, girlfriend Elissa Landry, 28, and her stepfather, David Batten, 45, of Chino Valley, were reported missing. Arizona police said they were believed to be in Landry’s Subaru Forester headed for Iowa.

U.S. Marshals detained Mincks without incident at a Doris Lane home on Tuesday, and officers with the Iowa Division of Criminal Investigation, Black Hawk Sheriff’s Office and Waterloo Police searched the property.

Waterloo man sentenced for returning to the United States after removal

A Guatemalan man who barricaded himself in a room with an 8-month-old child while officers investigated domestic violence has been to prison.

Waterloo man gets prison for re-entry

A Mexican citizen living in Waterloo was sentenced to prison Wednesday for illegally re-entering the United States.

Authorities detained a former Waterloo man on a federal warrant at a Doris Lane home on Tuesday.