Waterloo man's chickens OK'd, but goat has to go 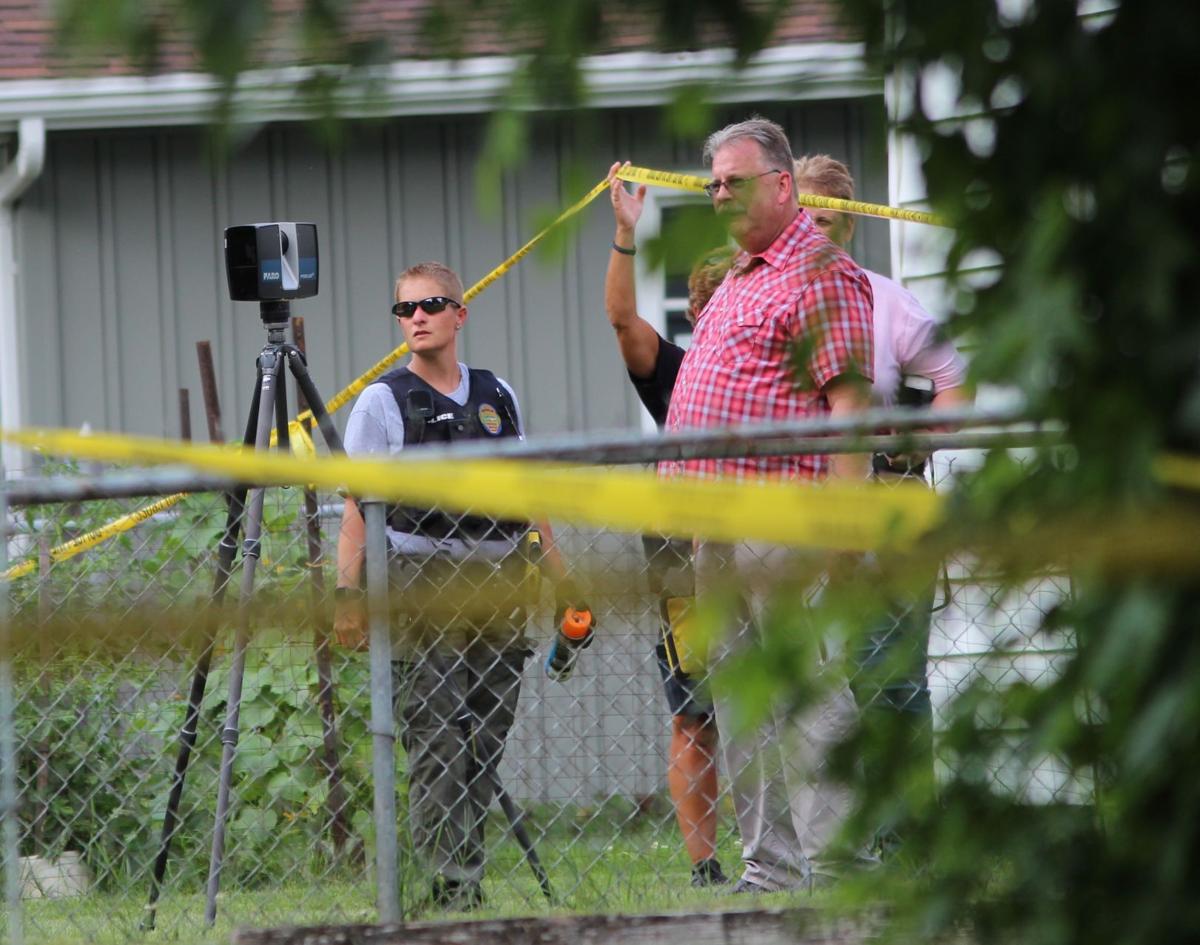 Crime scene officers use a new imaging system July 21 to document the area were 15-year-old Cortez Harrison was fatally shot the night before. 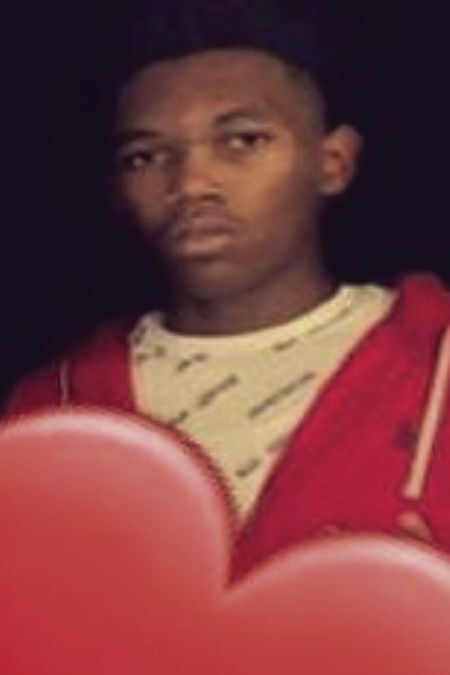 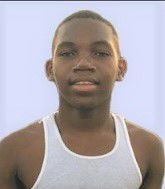 WATERLOO -- One person has been detained in the shooting that claimed the life of a Waterloo teen last week.

Andre L. Collier, 33, was located in Texas where he was taken into custody for flight to avoid prosecution and is awaiting extradition to Black Hawk County, according to Waterloo police.

Officers were called to gunfire in the 2800 block of East Fourth Street around 10:12 p.m. on July 20, and 15-year-old Cortez Harrison arrived at UnityPoint Health-Allen Hospital by private vehicle a short time later and was pronounced dead.

Through the investigation it was determined that Collier was involved and had traveled to Texas, police said.

A warrant was obtained for Collier and he was taken into custody in Haltom, Texas. Waterloo investigators traveled to Texas and worked with local authorities to further the investigation.

The case remains an active investigation and police are asking anyone with information regarding to contact the Waterloo Police Department.

"All these young souls going to the grave and nobody is standing up, and it's been happening far too long!" he posted.

Crime scene officers use a new imaging system July 21 to document the area were 15-year-old Cortez Harrison was fatally shot the night before.