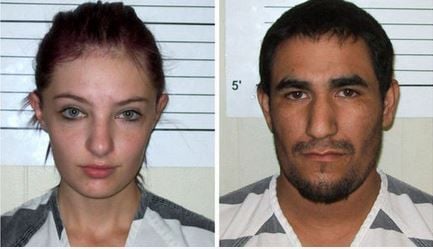 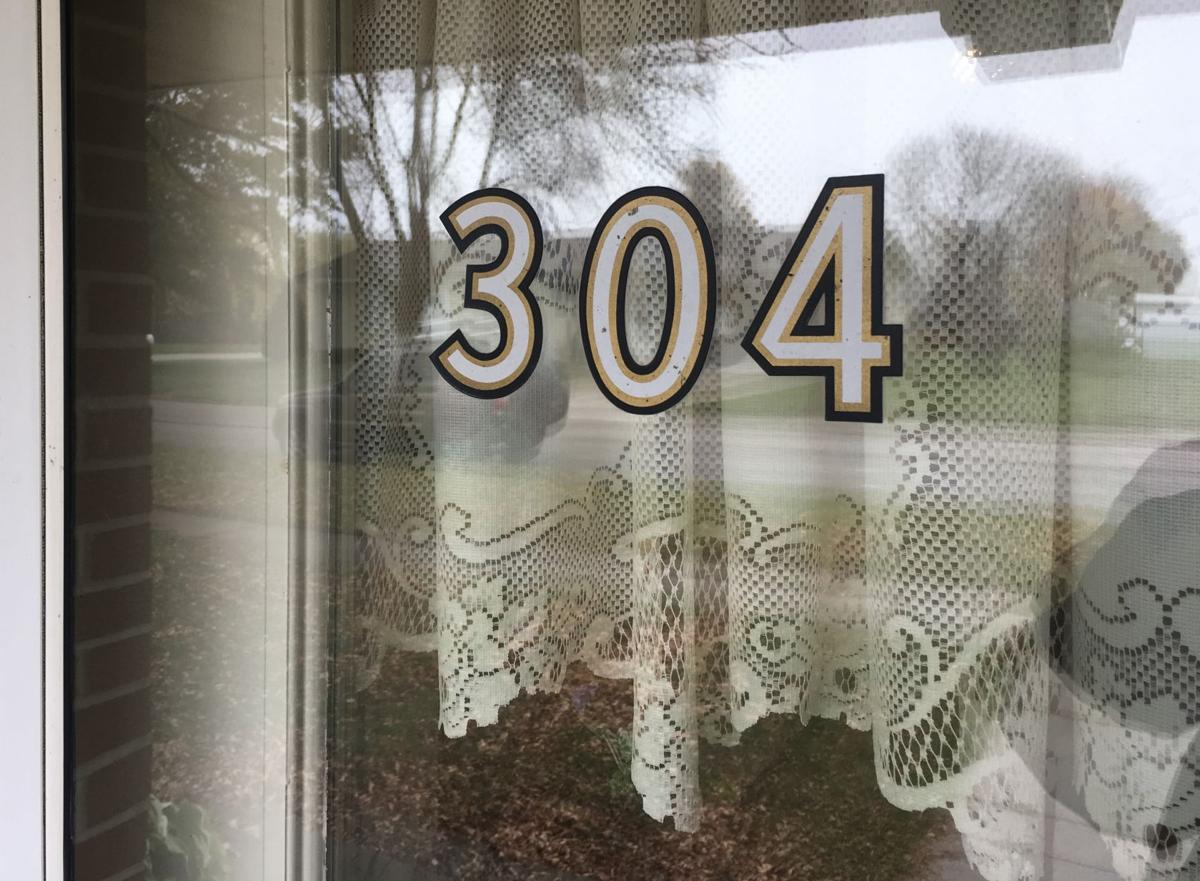 Authorities found 4-month-old Sterling Koehn dead in a child swing seat in an apartment on Walnut Street in Alta Vista in August.

ALTA VISTA – Parents of a 4-month-old who died of neglect in August have pleaded not guilty to murder and child endangerment charges.

A trial date hasn’t been set, and both parents remain in custody pending trial.

Parents charged with killing their baby had drug history

Sheriff’s deputies and medics found 4-month-old Sterling Daniel Koehn dead in a swing seat after the father called 911 to their Wilson Street apartment in Alta Vista on Aug. 30. Koehn said Harris had fed the infant earlier that day but when he checked on the child later, he was dead.

Authorities said the child was underweight, and the development of maggots contradicted the parents’ account of what happened and pointed to the child not having been bathed, changed or moved from the swing seat in at least a week. A state medical examiner ruled Sterling’s death was a homicide due to failure to provide critical care, court records state.

ALTA VISTA – Trial has been set for January for a former Alta Vista man accused of killing his infant son.

NEW HAMPTON — Attorneys for an Alta Vista man accused of killing his son in August are asking the court to delay his trial.

Authorities found 4-month-old Sterling Koehn dead in a child swing seat in an apartment on Walnut Street in Alta Vista in August.