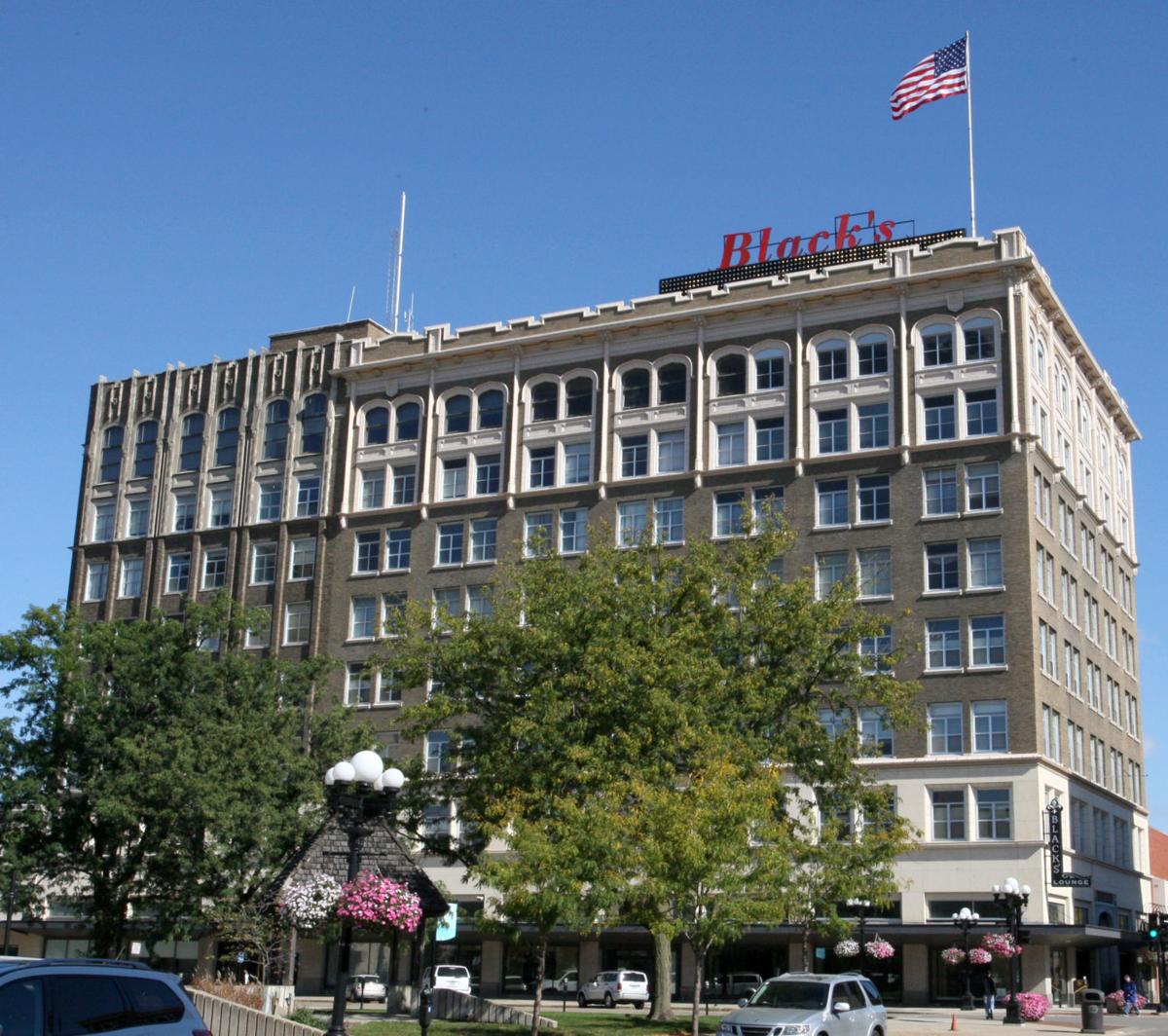 Assessed at $3.9 million, the Black's Building was constructed in 1913 and housed the former Black's Department Store. 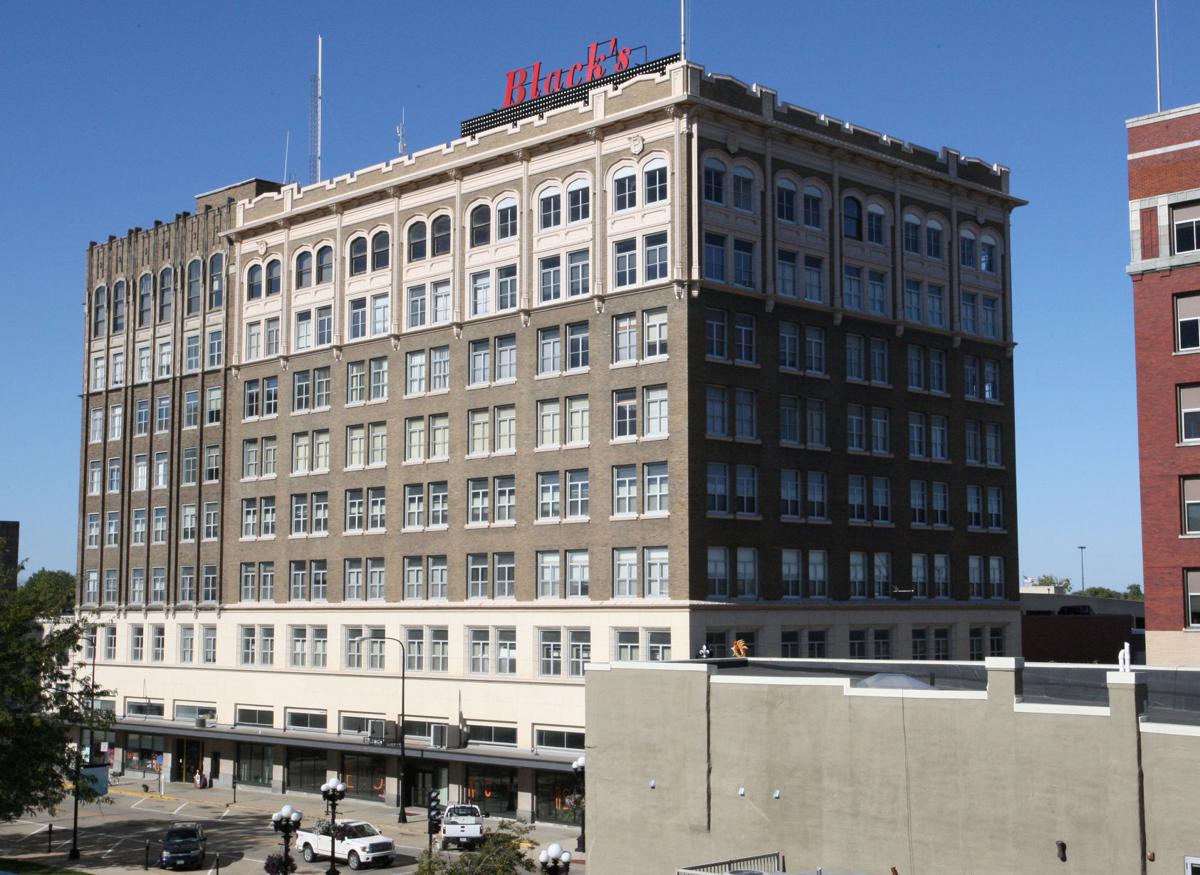 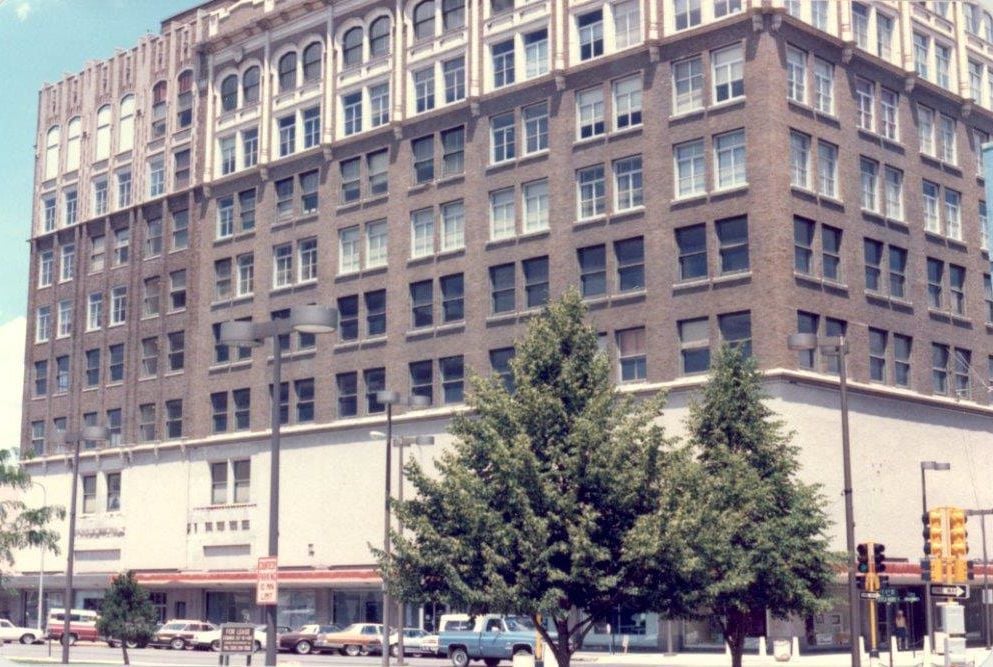 WATERLOO — The owners of the Black’s Building have filed for bankruptcy to shield the historic downtown property from a sheriff’s sale to collect on millions of dollars in outstanding debt.

Then owners Verner and Donna Nelson filed for bankruptcy in August, cancelling a sheriff’s sale that would have liquidated a condo on West Commercial Street and a downtown commercial building at 626-632 Sycamore St.

“It’s going to work out good ... There’s a plan. It will work out,” Verner Nelson said when reached for comment last week. “There’s going to be some good things happening.”

He declined to discuss the plan further.

In court filings, Midtown Development said the company’s problems began in 2011 when Black’s 501 Steakhouse, located in the Black’s Building, closed down and Midtown was unable to re-lease the space. A protracted legal spat with the former tenant followed.

Coronavirus pandemic restrictions shut down the building’s once lucrative events business, according to Midtown’s filings. Commercial occupancy in the building began to decline, and Midtown began converting the space to residential apartments, but COVID-19 cut that demand.

The operators were hoping for a resurgence once the pandemic waned and restrictions were lifted. The building’s website notes that the Sky Events Centre and Tea Room have reopened.

In the meantime, the Nelsons received permission from the court to sell three of their antique cars —- a 1959 Morgan 4/4 Roadster, a 1979 Rolls-Royce Silver Shadow and a 1969 Lincoln Continental Mark II —- at auction to put money toward debts. The sale, conducted by Rich Penn Auctions of Waterloo, was scheduled for Sept. 18 in conjunction with the sale of the collection at the Hemken Auto Museum in Williams.

The auto sale would likely be a drop in the bucket compared to the amount of debt outlined in bankruptcy records.

About $4.9 million is owned to MidwestOne Bank, according to foreclosure documents. Records for the Midtown Development bankruptcy filing indicate $458,000 in unpaid property taxes to Black Hawk County; $603,000 in loans to members of the Molinaro family; more than $100,000 for credit cards; and $31,000 for contractors.

There is also a Small Business Administration loan of around $700,000 tied to the property, according to court records.

In their personal filing, the Nelsons indicate their debt is business related.

Assessed at $3.9 million, the Black’s Building was constructed in 1913 and housed the former Black’s Department Store. The Nelson family bought the structure in the 1980s.

The Nelson family has a long history of renovating historic structures in the city, including the Black Hawk Fruit Company building on Water Street, the Chicago Great Western Depot on West Fifth Street and Winterbottom Supply on West Commercial Street.

UPDATE: Beck comes out ahead suit over failed restaurant

A Waterloo woman has been arrested for allegedly scamming $20,900 from a government COVID-19 rent assistance program.

Assessed at $3.9 million, the Black's Building was constructed in 1913 and housed the former Black's Department Store. 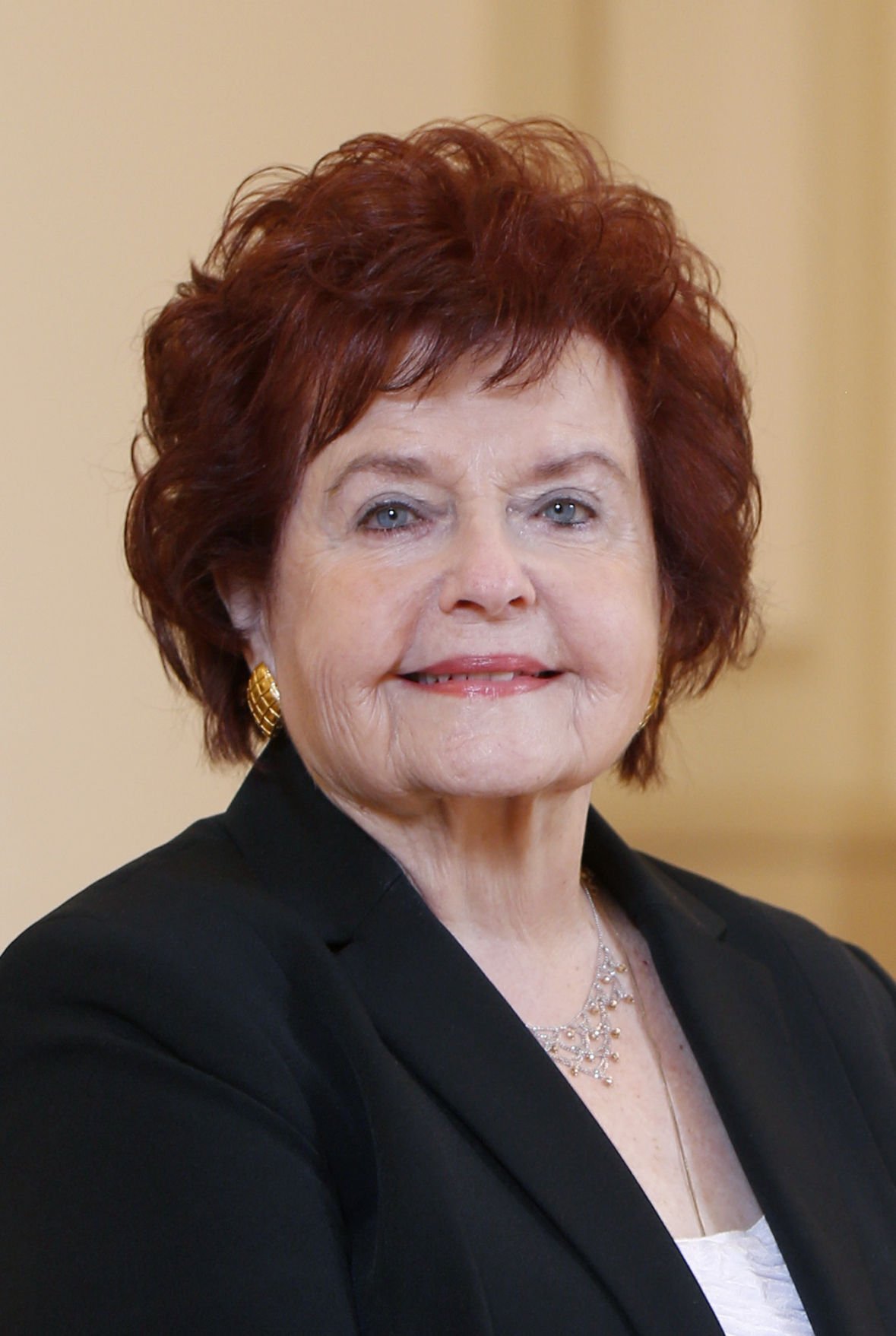