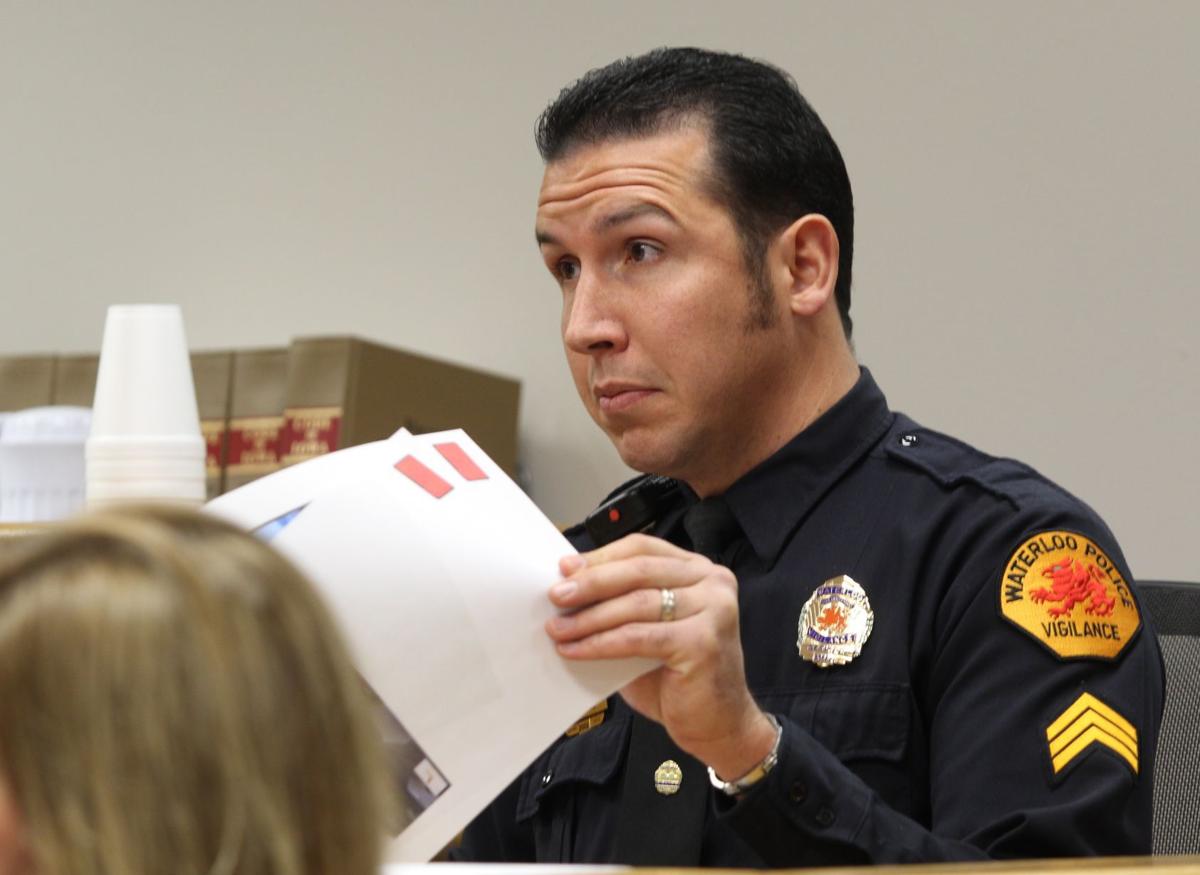 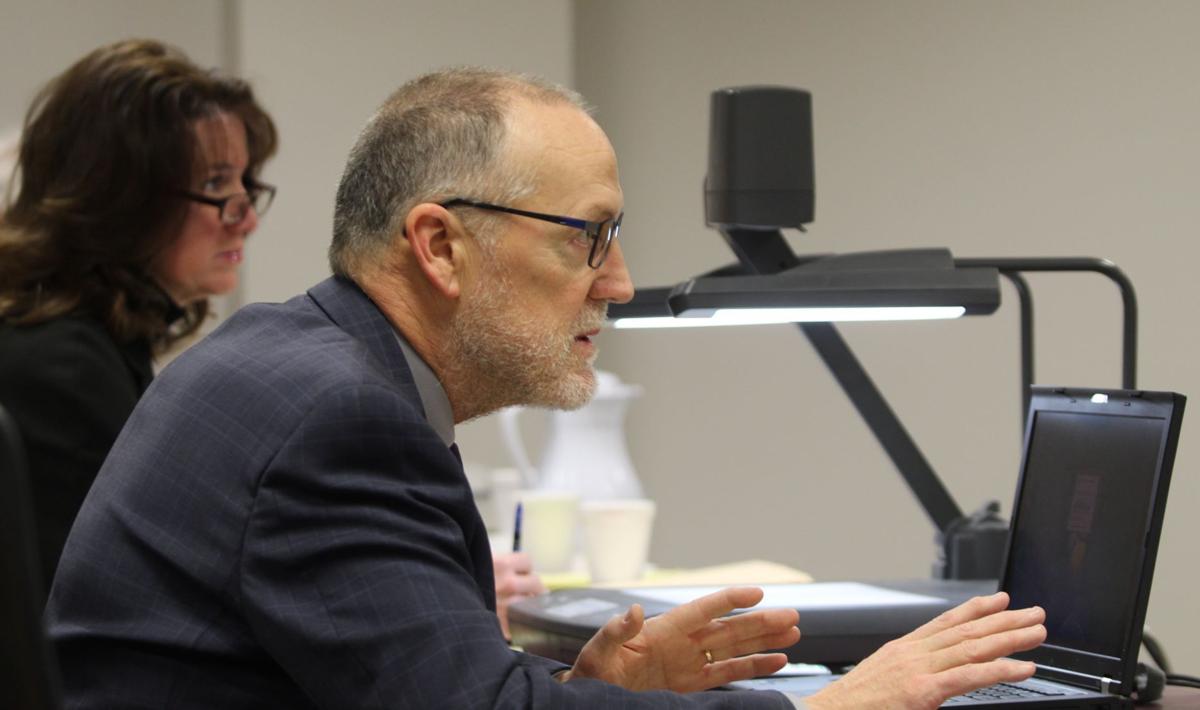 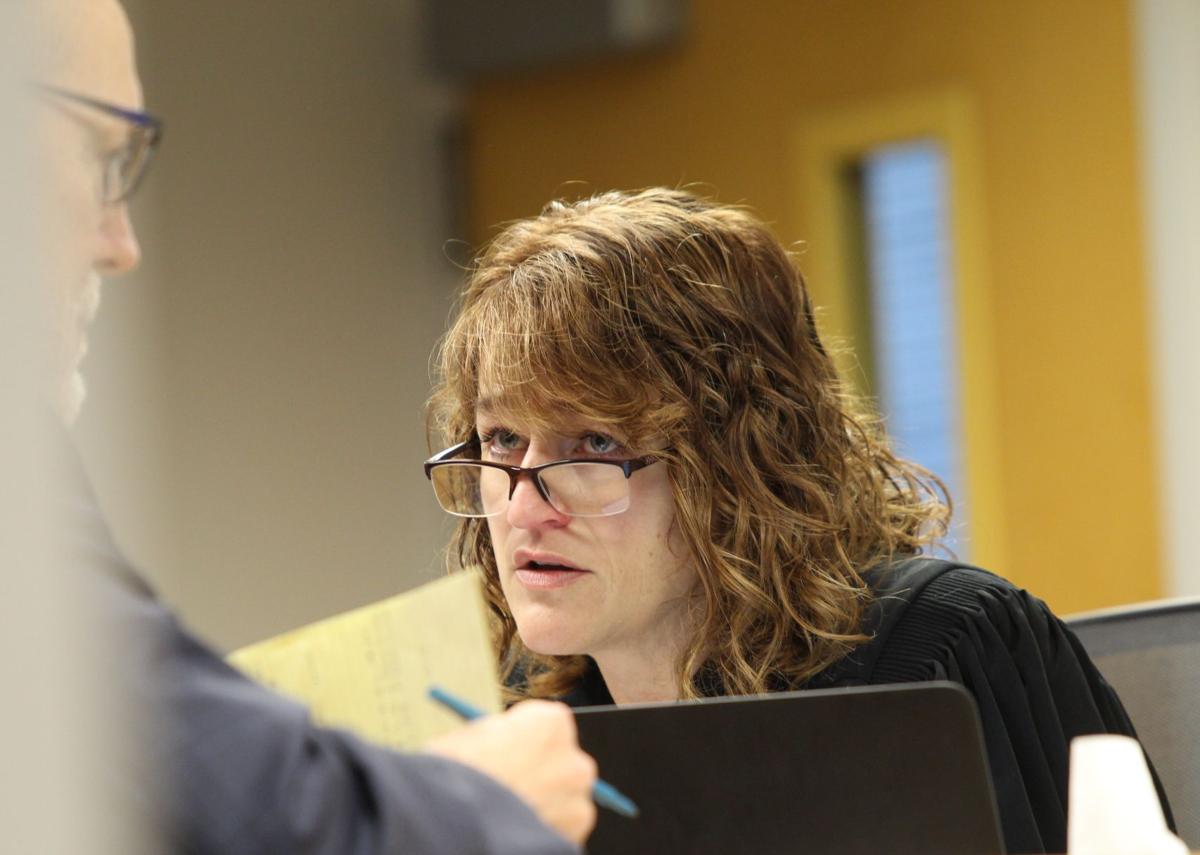 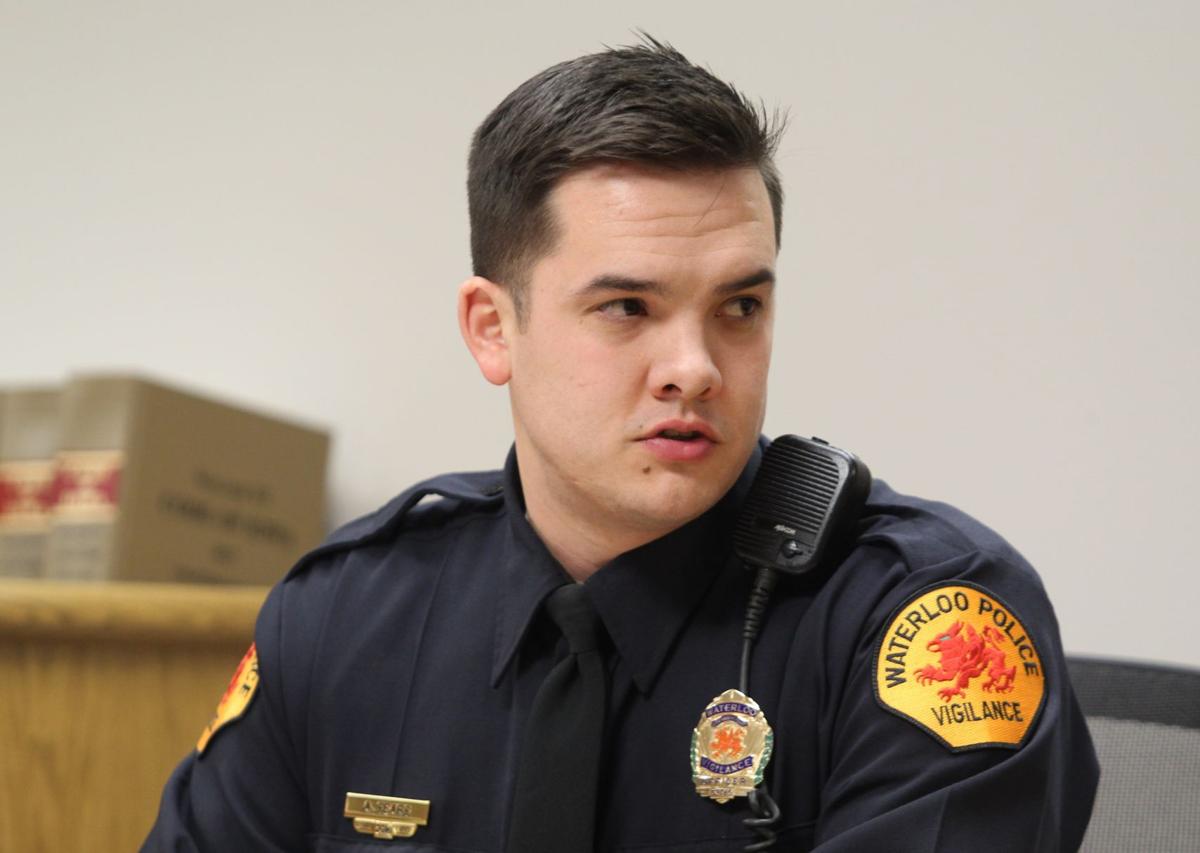 Sgt. Steven Bose testified the main reason he would hesitate is because he would lack a valuable law enforcement tool — a camera.

He said he’d call for an on-duty officer to handle the matter.

Bose’s comments came Wednesday as trial continued for Lt. Corbin Payne, a Waterloo police officer accused of roughing up a delivery driver while off duty in what has been described as a road rage incident in June.

Prosecutor Michael Whalen said Payne was a passenger in his wife’s car when the delivery driver, Robert “A.J.” Carlisle Jr., allegedly cut them off on Ridgeway Avenue. When the two vehicles stopped in a Kimball Avenue parking lot, Payne allegedly yelled at the Carlisle, pounded on his vehicle and grabbed him by the neck.

Bose, who has been with the Waterloo Police Department since 2002, was one of the first officers to respond to the call and was involved in turning the case over to Black Hawk County sheriff’s deputies after realizing a Waterloo officer was involved and determining Carlisle wanted to pursue charges.

Bose talked about the risk of complaints and litigation officers face if they don’t have body cameras or dashboard cameras recording their interactions as they perform their duties.

Another officer called to the scene, Matthew Wertz, offered a different perspective. He recounted a time he and another officer were out for a drink while off duty. As they left the establishment, a fight began to brew between two groups outside. Wertz and the other off-duty officer stepped in and defused the situation.

Wertz told jurors if someone had been injured in the fight, and it came out off-duty officers were there and didn’t do anything, they could have been held liable.

Much of Wednesday’s testimony centered on tests for alcohol and drug impairment, none of which were undertaken in the case.

Carlisle testified he smelled alcohol during the parking lot confrontation and thought Payne had been drinking. Whalen told jurors Payne, who left the parking lot before patrol officers were notified, didn’t make himself available to authorities on the night of the incident in order to avoid testing for intoxication.

The defense contends Payne told authorities he was at home if they needed to speak to him.

Bose testified he had talked to Payne three times on the phone during the incident, and Payne didn’t sound intoxicated.

The defense is also interested in alcohol and questioned officers about if they suspected Carlisle had been drinking or using drugs.

Officer Andrew Sears, who took Carlisle’s account before the case was turned over to deputies, said Carlisle didn’t appear intoxicated.

Jurors also heard from dispatch officials who said Payne called a non-emergency number at the center twice shortly after it happened. The state played a recording of the call in which Payne asked a dispatcher if anyone had reported the matter and then told her a crazy driver flew by him at 100 mph and he had to “say something to him.”

When the dispatcher told Payne someone had reported he had assaulted the driver, Payne said it didn’t happen. He then asked which officers were assigned to the case and later called back to have the dispatcher run the delivery driver’s license plate to get his name and address.

In other testimony, Black Hawk County sheriff’s deputies testified they noticed palm prints on Carlisle’s vehicle and red marks on his neck.

WATERLOO – A Waterloo police officer who was demoted after an off-duty road rage encounter in 2016 will get his rank back. 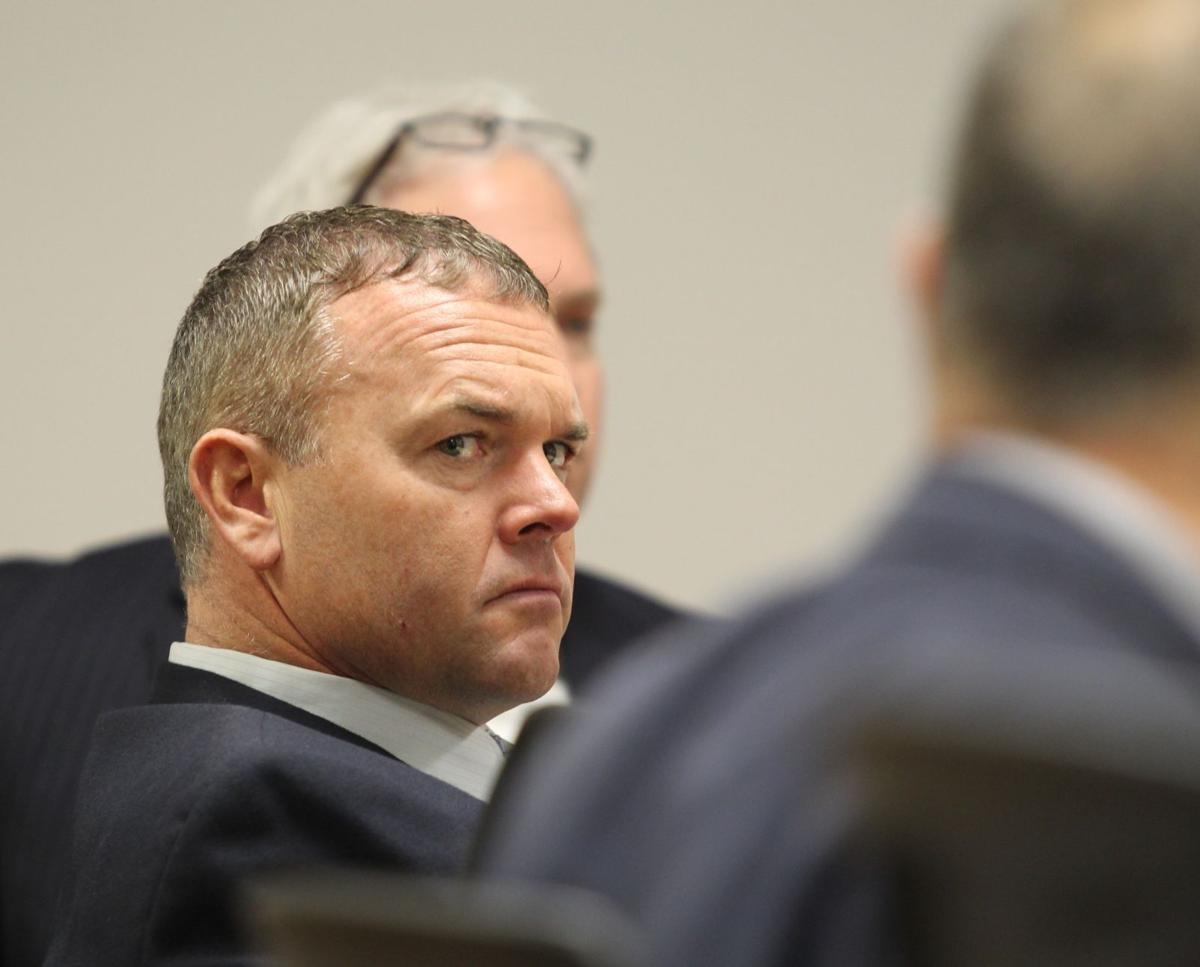