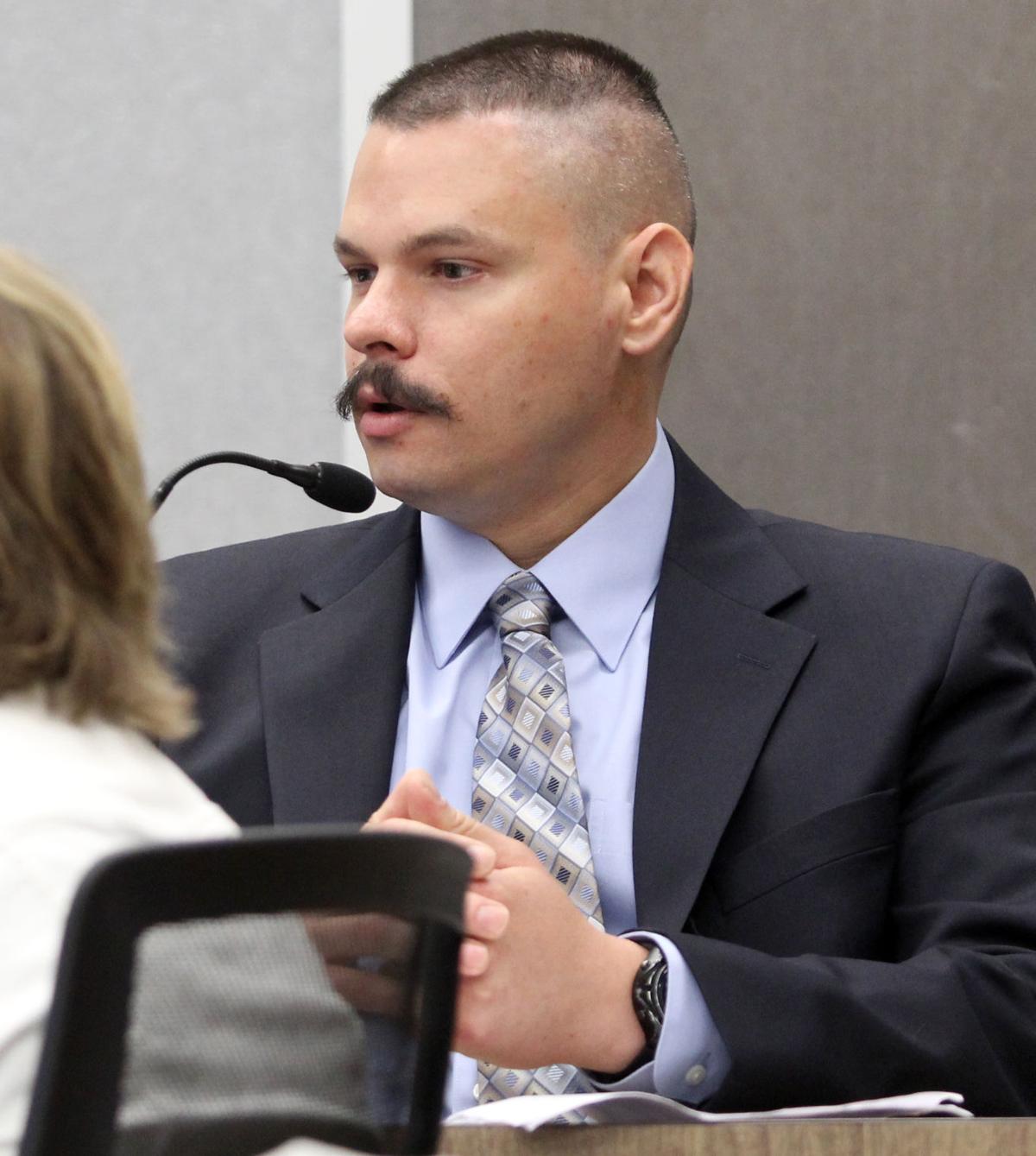 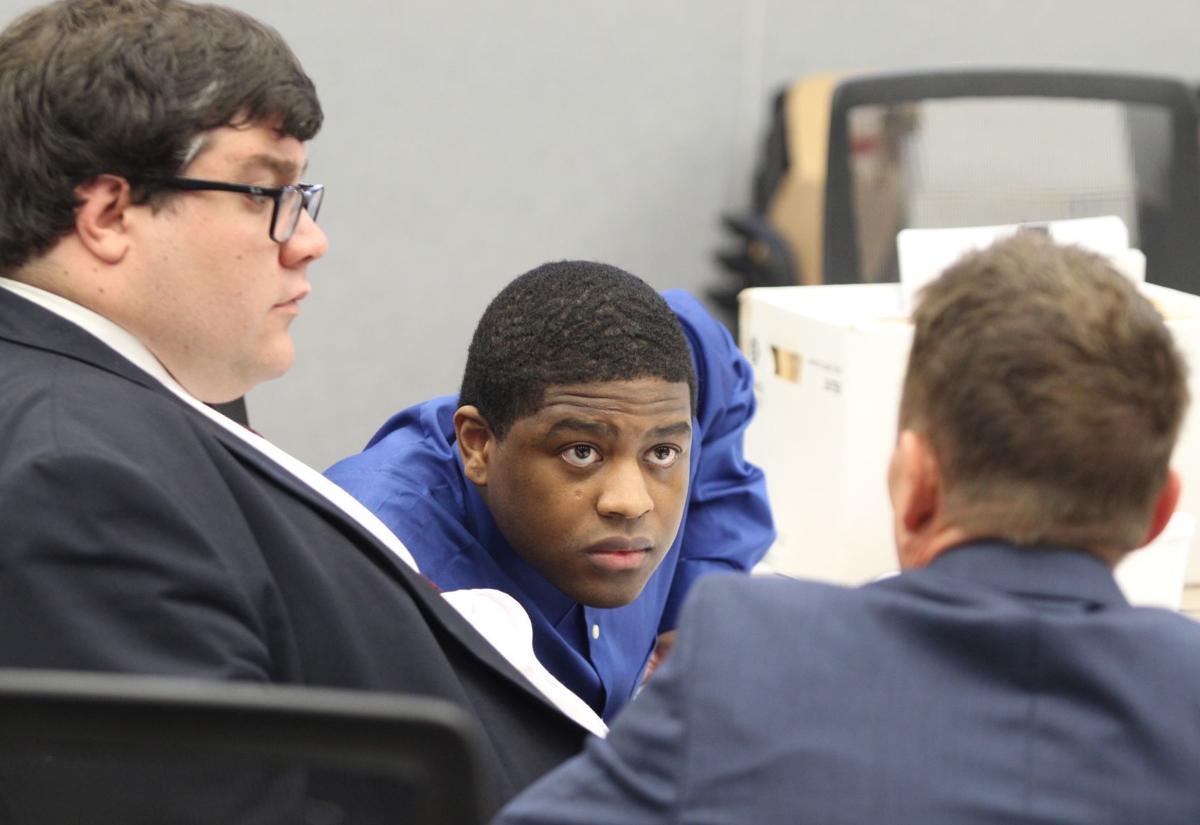 WATERLOO — A police officer who responded to the scene of a fatal shooting in 2013 admitted in court Friday to making crass remarks about the victim.

Officer Kenneth Schaaf testified Friday in the fourth day of the retrial for Perquondis Holmes, 25, who is accused of shooting 18-year-old Dae’Quan Campbell on Nov. 14, 2013.

Schaaf said he provided security at the scene of the shooting on Langley Road in Waterloo. In his testimony, Schaaf admitted to making statements there caught on tape.

Schaaf was recorded asking a colleague, “When was the last time we had a death where it’s a true victim?” That’saccording to a deposition taken in June defense attorney Robert Montgomery showed to Schaaf.

Prior to Schaaf’s testimony, Black Hawk Count Attorney Brian Williams objected to using the statements and deposition in the trial, calling the remarks “offensive.”

“It is just one officer’s idiotic opinion on this, and it is wrong,” Williams said.

Montgomery argued the jury should hear the officer did not consider Campbell a true victim, and Judge David Staudt allowed the line of questioning, saying it was fair game for defense to try to convince the jury police may not have been fully motivated to investigate the incident.

Schaaf admitted he laughed with a fellow officer at the scene, referred to Campbell as a “dead mother f—-er” and said “we just need a semi-apocalyptic event to get rid of 90 percent of them.”

On the stand Friday, Schaaf characterized his statements as “stupid,” “crass” and “insensitive.”

“You’re not speaking on behalf of the Waterloo Police Department,” Kodiaga asked.

Thompson described the two bullet wounds on Campbell. He described both injuries — one to his left chest and another to his left back — as atypical. They showed signs the bullets passed through another object before striking Campbell, Thompson said.

The fatal wound was the one to Campbell’s back, Thompson said, adding the bullet traveled upward through his diaphragm, left lung and heart.

Thompson said the autopsy gave no indication what material the shots passed through before striking Campbell.

Prosecutors say Holmes killed Campbell behind a Langley Road apartment building. Campbell was driving a Toyota Camry and followed a Ford Mustang driven by a friend of Holmes behind the building where Holmes’ relatives lived. Holmes then walked up to the Camry and began firing, killing Campbell, they allege.

Holmes was convicted of the shooting by a jury in March 2015. That verdict was overturned after a new defense attorney took issue with a photo presented at trial that allegedly showed gang affiliation.

Testimony is scheduled to continue Monday.

WATERLOO — Neighbors recounted how they saw and heard gunfire break out in the parking lot behind their apartment buildings in 2013.

WATERLOO — In an 11th-hour change of heart, a Waterloo man decided to testify in the retrial of Perquondis Holmes, the man accused of killing …