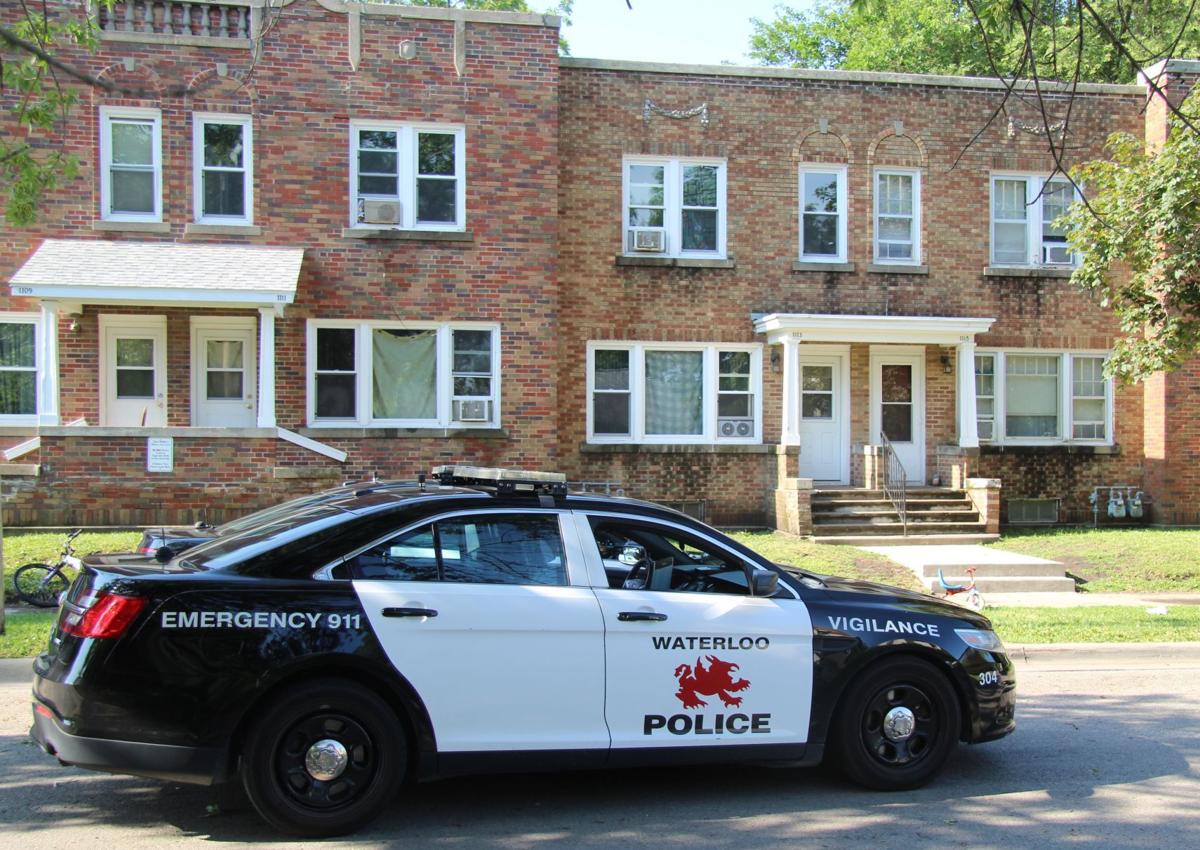 Waterloo police and paramedics responded to a report of a child drowning at 1113 W. Mullan Ave. 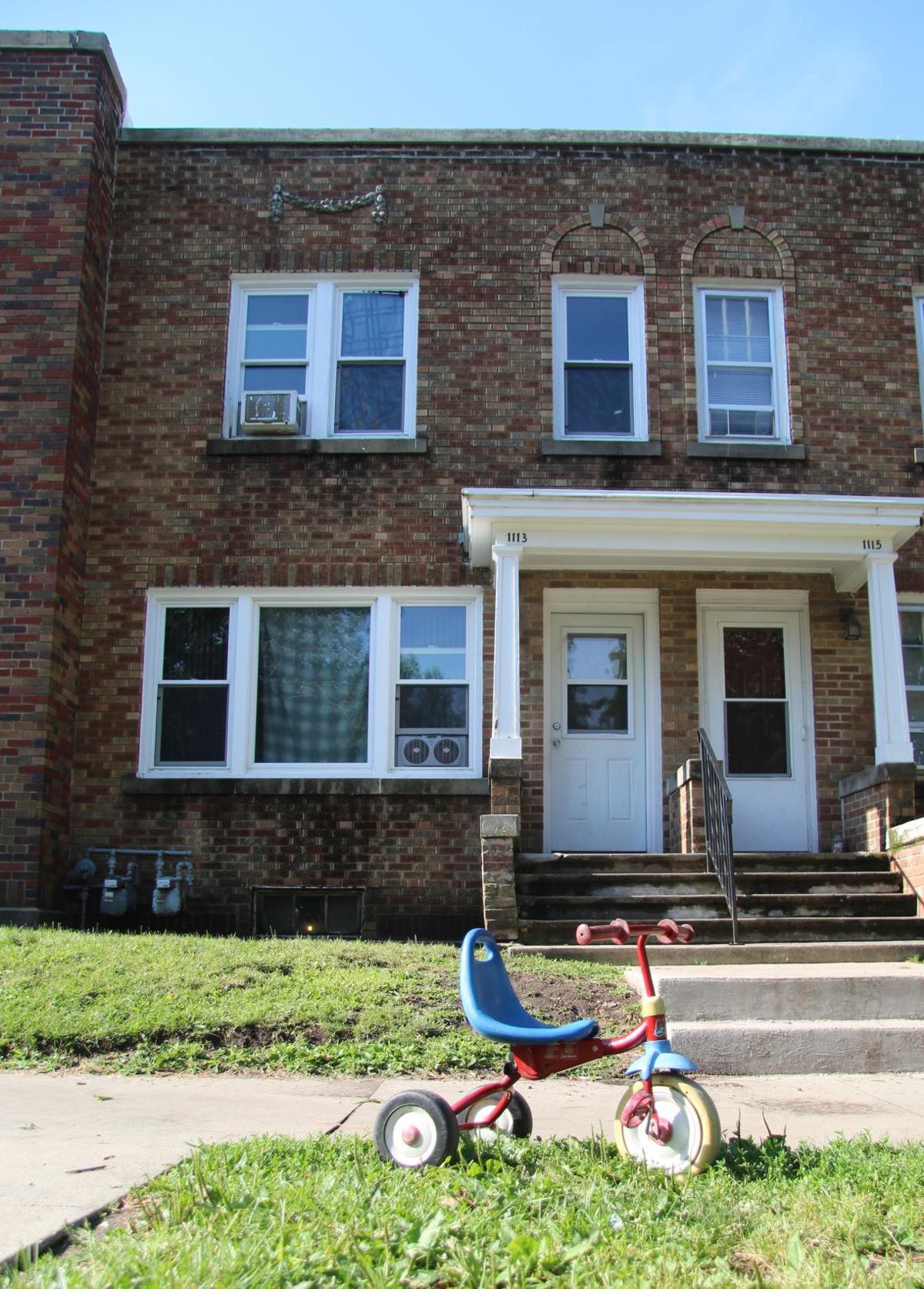 Police and paramedics responded to a report of a child drowning at 1113 W. Mullan Ave., Waterloo, Iowa.

WATERLOO — Police continue to investigate the death of a 4-year-old who was found unconscious over the weekend.

The results of an autopsy, which was conducted Monday at the Iowa State Medical Examiner’s Office in Ankeny, haven’t been finalized, said Capt. David Mohlis with the Waterloo Police Department.

Waterloo paramedics and police were called to a home at 1113 W. Mullan Ave. around 11:30 p.m. Saturday for a possible drowning and found Jaheem Harris unconscious. Authorities were told the child had been in the bathtub, police said.

Jaheem was taken to Covenant Medical Center where he was pronounced dead.

The child’s mother’s ex-boyfriend was at the home and called 911 to report the emergency, according to police reports. The mother, Danielle Harris, wasn’t home at the time, police said.

The ex-boyfriend, 23-year-old Walter Cordell Williams, was arrested Sunday morning on unrelated charges, and his bond has been set at $1 million.

Williams was arrested on an outstanding warrant connected to a domestic abuse case where he was accused of assaulting Harris, and he was also arrested for allegedly violating a court order that barred him from contacting Harris.

According to court records and police reports, Harris and Williams had been at the West Mullan Avenue home at the same time Saturday, and he had spoken with her on the phone throughout the day.

The domestic abuse case stems from an October incident where Williams allegedly punched Harris in the face. He pleaded guilty to misdemeanor domestic assault and in April was sentenced to 30 days in jail with credit for time served and ordered to take domestic abuse classes.

On June 12, a judge issued a warrant for Williams’s arrest after he allegedly failed to show up for a review hearing for the classes.

WATERLOO -- A Waterloo man has been charged in the death of a child who was found unconscious in July.

Mom of slain child arrested for talking with alleged killer

WATERLOO – A Waterloo mother has been arrested for allegedly contacting the man accused of killing her son while his trial is pending.

WATERLOO – A Waterloo man accused of killing a child has admitted to breaking a restraining order by contacting the mother of the dead child.

WATERLOO – Testimony is scheduled to begin today in the trial of a Waterloo man accused of killing his ex-girlfriend’s son in 2017.

Waterloo police and paramedics responded to a report of a child drowning at 1113 W. Mullan Ave.

Police and paramedics responded to a report of a child drowning at 1113 W. Mullan Ave., Waterloo, Iowa.