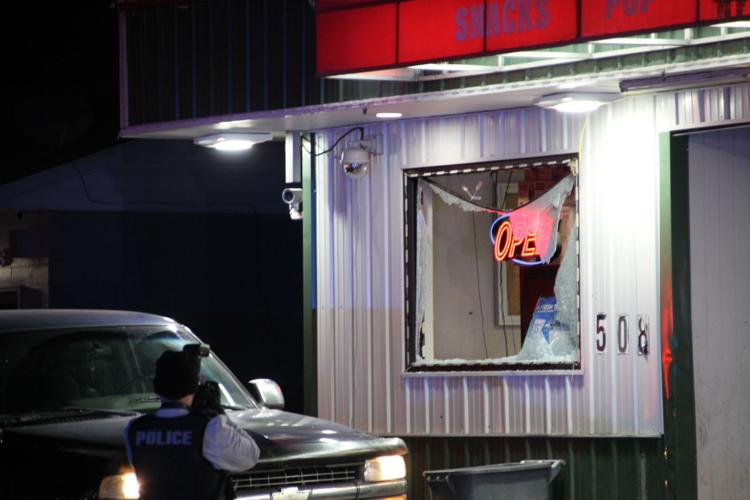 One of the Prime Mart windows was shattered. 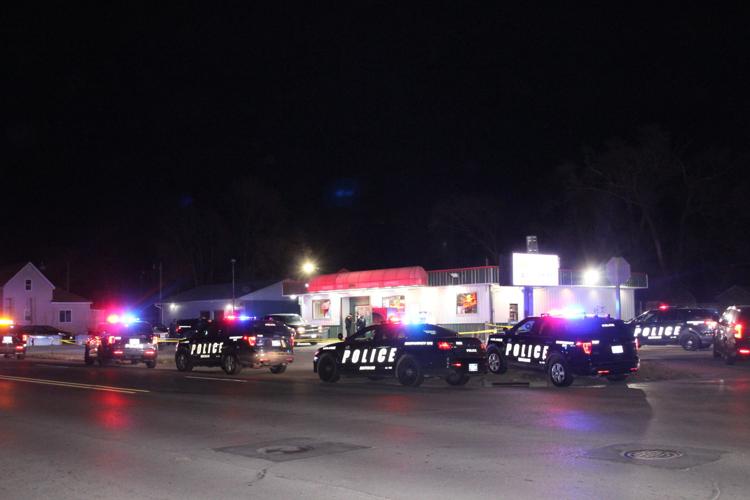 Nearly a dozen Waterloo squad cars were on scene at the corner of Broadway and Edwards streets.

WATERLOO -- Police continue to investigate a shooting at a Waterloo convenience store that injured two people on Friday night.

According to police Joseph Bennett, 25, of Waterloo, suffered gunshot wounds to the chest and remains at University of Iowa Hospitals and Clinics in Iowa City with serious injuries.

Robert Coffer, 24, of Waterloo, was also treated at the Iowa City hospital for a gunshot wound to the arm.

No arrests have been made in the shooting, and investigators are trying to determine what led to the incident.

Officers said an argument broke out inside of Prime Mart, 508 Broadway St., around 10:15 p.m. Friday, and the people involved were removed from the store. The dispute continued in the parking lot outside and culminated in the shooting.

It wasn’t immediately clear if Bennett and Coffer were involved in the arguments.

It also wasn’t clear how many people were shooting, but police recovered numerous spent shell casings from the scene.

Nearly a dozen Waterloo squad cars were on scene. The area around the parking lot was taped off, and one store window was shattered.

UPDATE: Jamar Wise found guilty of most charges in string of robberies

CEDAR FALLS -- Cedar Valley Crime Stoppers is offering a reward in the case of a Cedar Falls convenience store that was burglarized last week.

Police are investigating gunfire that damaged a vehicle in a Waterloo neighborhood Wednesday afternoon.

One person killed Saturday in shooting at Waterloo Prime Mart

Police responded to shooting in progress just before 10 p.m. at 508 Broadway St.

US military aircraft flies in 32 tons of baby formula

US military aircraft flies in 32 tons of baby formula

One of the Prime Mart windows was shattered.

Nearly a dozen Waterloo squad cars were on scene at the corner of Broadway and Edwards streets.