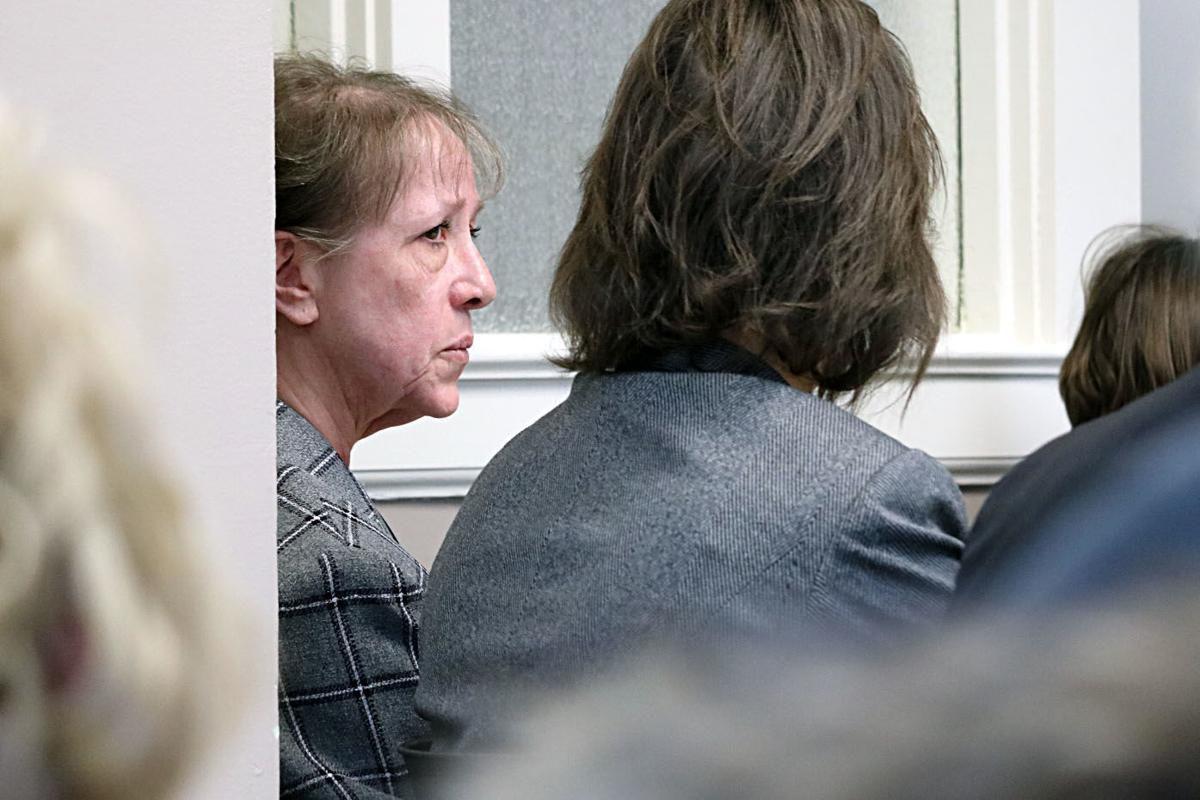 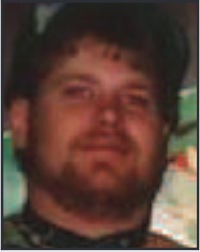 MUSCATINE — More than 25 years ago, a man was found beaten to death in his rural home near West Liberty. The case went cold until 2017. Now a woman in her 50s stands trial for his murder.

"Actions and consequences, that's what this case is about," Iowa Assistant Attorney General Coleman McAllister said Tuesday to a Muscatine County jury.

A first-degree murder charge in the Oct. 13, 1992, death of Corey Lee Wieneke was brought last May against Annette D. Cahill, 56, of Tipton. McAllister laid out the state's case in a roughly 16-minute opening statement. Wieneke and Cahill had a sexual relationship, according to the criminal complaint, and the two allegedly argued about his involvement with another woman the morning he was killed.

Prior to the opening statement, a 12-person jury and three alternates were selected. Jury selection started Monday morning and finished Tuesday morning. Seventh Judicial District Judge Patrick McElyea dismissed unselected jurors, swore in the jury of men and women and introduced the case.

McAllister read the trial information charging Cahill with first-degree murder for "willfully, deliberately, premeditatedly and with malice aforethought" killing Wieneke. Cahill has pleaded not guilty to the charge. The case is being tried by the state, represented by Muscatine County Attorney Alan Ostergren and McAllister.

Cahill is represented by Clemens Erdahl and Elizabeth Araguas, who waived making an opening statement.

The state's first witness testimony came Tuesday afternoon from Kenneth Sandy, a now retired former agent with the Iowa Division of Criminal Investigation. Sandy worked for DCI on the Wieneke case and was notified when the case was reopened in 2017.

Ostergren questioned Sandy about the murder weapon, an aluminum baseball bat. Sandy said he never saw the bat in the location it was found, that media crews found it and crime scene investigators would've collected the evidence and returned the bat to DCI when testing was complete. Ostergren also questioned Sandy about Wieneke's home. Sandy said a window on the door most frequently used to enter the home was broken and a piece of particle board had covered the gap. He said the particle board had been removed.

Prosecution showed crime scene photographs of the home that included images of Wieneke's body and blood spatter. Sandy said the crime scene analysis determined the spatter on the walls and door frame of a bedroom where Wieneke was found was consistent with use of the bat.

In 1992, forensic DNA evidence was not used by DCI, Sandy said, but blood typing allowed investigators "to put people in different groups." He said investigators could look at the blood type — A, B, AB, or O — and blood PGM type to compare blood evidence. He said Wieneke's blood was found on the bat but there were no fingerprints found on it. He also said there were no fingerprints at the scene linked to Cahill nor blood evidence that connected her to the crime.

Investigators determined the bat was not specialty made and had been purchased at Walmart where anyone could've bought it, he said, so investigators "weren’t able to put it in anybody’s particular hands." Red fibers were also found on the bat but did not match fibers in a car Cahill rode in after the crime and did not match fibers from Cahill’s coat.

Erdahl asked Sandy if Cahill was cooperative with investigators.

He confirmed Cahill did provide investigators with information and when asked again about Cahill's cooperation he said, "She was always willing to give us an answer and talk to us, yes."

Sandy said Wieneke died sometime on Oct. 13 and was dead before emergency crews arrived at the scene. He confirmed Cahill's employer at the time had said Cahill was working the day of the murder.

Corey Wieneke was found bludgeoned to death on the bedroom floor of his rural West Liberty home Tuesday, Oct. 13, 1992. The cause of death was…