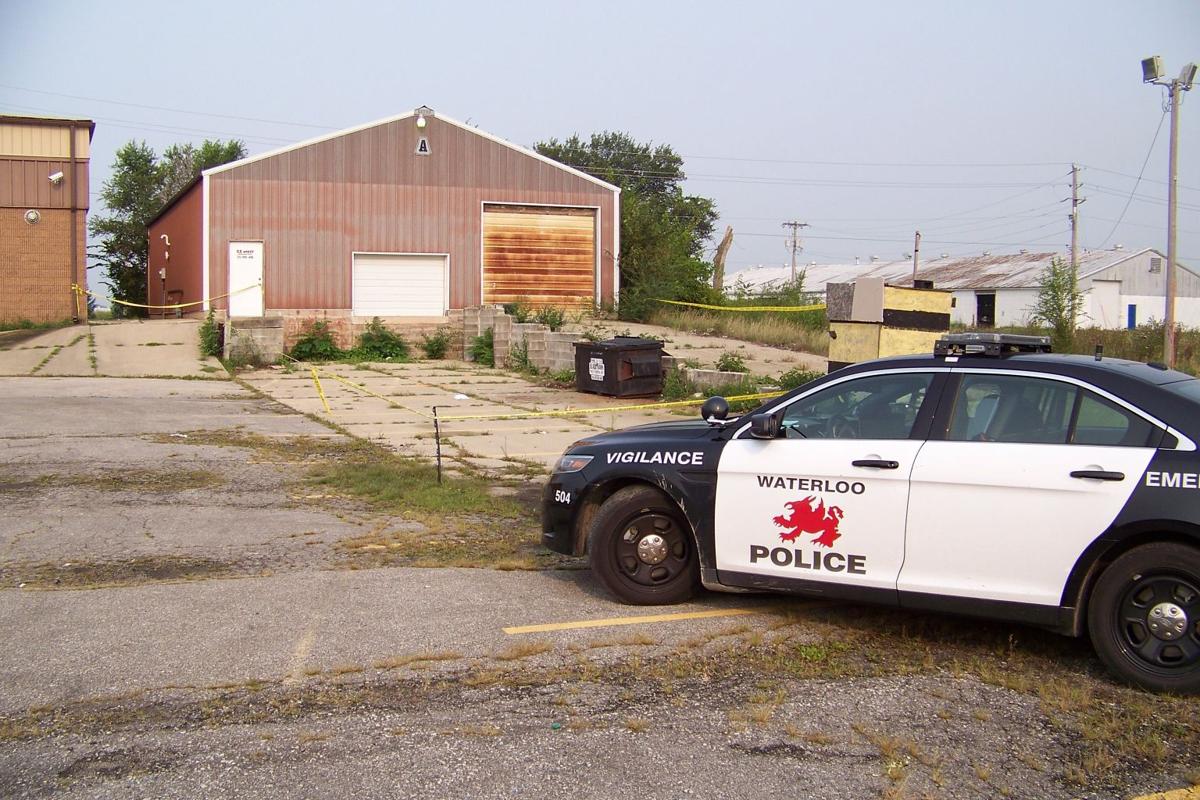 WATERLOO — Attorneys for Jeffrey Duane Smith, currently serving life in prison in the slaying of Tonyeah Jackson, say they know who the real killer is.

Jackson, 27, of Waterloo, was gunned down inside the former Club Crystyles on July 9, 2006.

Defense attorney Thomas Frerichs says in court records Smith deserves a new trial because, among other reasons, there is new evidence someone else confessed to killing Jackson.

The defense’s suspect is Justin Dollen, who was himself shot and killed outside an after-hours club in 2015.

Prosecutors, who point to the fact people who knew Smith identified him as the Club Crystyles shooter, are skeptical.

Jackson and Smith, who was dating Jackson’s cousin, had been in an argument earlier that day, and authorities allege Smith later tracked down Jackson at the Logan Avenue nightclub, began shooting a 9 mm handgun with a laser site and drove off.

According to Smith’s motion for a new trial, Dontay Sanford, Dollen’s brother who is serving time in the Anamosa State Penitentiary where Smith is also housed, identified Dollen as the killer. Dollen allegedly confessed to Sanford before his death, and Sanford told Smith in March while they were in prison.

“Dontay said that he felt sorry that Jeff is here. Dontay thought that his brother Justin got killed because of the killing on Tonyeah,” Chris Roby, who said he witnessed Sanford’s comment to Smith, wrote in a signed statement provided to Smith’s attorney.

Sanford said Jackson had stolen drugs and money a gang member had stored with a female friend of Jackson’s. The gang member then had Dollen, who was a younger and newer member of the organization, kill Jackson in response to the theft, according to the account relayed in Smith’s motion.

A person at the nightclub notified Dollen when Jackson arrived, according to the motion. The lookout was later called as state’s witness to implicate Smith at trial.

Smith’s arguments on appeal dovetail with the defense’s arguments during the 2009 trial that resulted in his conviction.

Attorney Robert Montgomery, who defended Smith, said Jackson was killed by members of a rival gang and noted police, acting on a tip about a purple getaway car leaving the scene, raided a Woodmayr Drive home where they found a purple car with a warm engine, drugs and 9 mm ammunition.

According to Roby’s statement, Sanford said after the shooting, Dollen returned the house “all hyped up” and left before police arrived.

One of the people at the Woodmayr address was Sanford. During the 2009 trial, Sanford exercised his Fifth Amendment right against self-incrimination when asked about ammunition found at the house and about any connections to Jackson’s slaying.

Smith also alleges Jackson was possibly a police informant based on an officer’s business card that was with his wallet. The officer turned out to be the lead investigator in Jackson’s slaying.

His attorney said this was exculpatory evidence prosecutors failed to turn over before the trial that could point to a motive other than the one proposed by the state.

Smith’s attorney said the nightclub had a video surveillance system, and there was evidence it was working the night of the slaying.

The defense maintains phone records show Smith was in a different part of the city at the time of the shooting.

Attorneys for the state said in court records there were no surveillance recordings from the nightclub, and Jackson was not an informant. The officer’s business card was given to Jackson’s mother when the wallet was turned over to her and was inadvertently included in a photo of the wallet, Assistant County Attorney Kim Griffith said in court records.

Police reports indicate the club’s office had four security screens, but the system wasn’t recording on the night of the shooting.

The allegation Dollen admitted to the slaying before he died is hearsay and would be inadmissible as evidence, Griffith wrote, and the defense had already proposed someone at the Woodmayr home was the killer during the 2009 trial.

At trial, prosecutors said the purple car was misidentified as the getaway car, and Smith’s own blue car was found unoccupied down the street from the club.

Dollen was shot in the parking lot outside Porsches Theater of Arts on West Airline Highway around 3:30 a.m. on Aug. 30, 2015, and pronounced dead a short time later at an Iowa City hospital. Police said there were a number of people in the parking lot at the time, and investigators recovered spent shell casings at the scene.

WATERLOO | A hearing has been rescheduled for a man who is seeking a new trial in connection with a 2006 slaying at a Waterloo nightclub.

WATERLOO | Waterloo police continue to investigate a Sunday morning shooting that claimed the life of a Waterloo man. 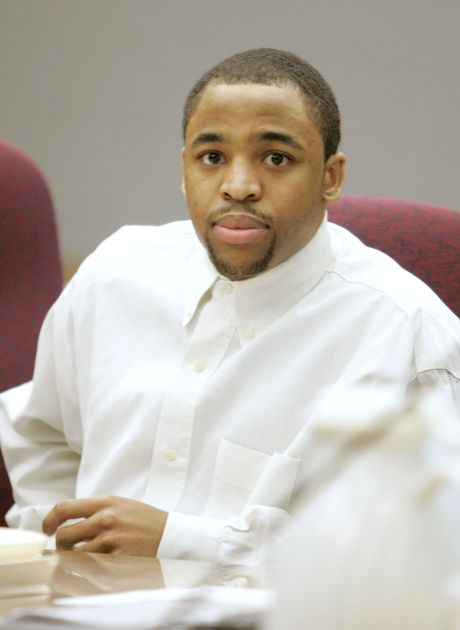