WATERLOO – A Grundy Center woman has been charged with more burglaries in rural Black Hawk County, including break-ins linked to a high-speed chase that culminated with a two-day manhunt near Waverly.

And her boyfriend has now been charged in the theft of $6,700 worth of guns during a string of Grundy County break-ins.

Neither Fritz or Stearns were involved in the actual pursuit.

According to court records, Fritz is accused of accompanying two others during a burglary to a home at 12714 Jubilee Road sometime around Aug. 6 where a $1,000 sewing machine was taken. Around that same time, she and another person were involved in a burglary to 10336 Garling Road where a John Deere Gator utility vehicle was stolen, authorities said.

On Aug. 12, she and two other people returned to the Jubilee Road home and outbuildings and took a brass creamer, records state. She was seen two days later, on Aug. 14, driving a truck that had been reported stolen from Wellsburg, according to court records.

While investigating the break-ins, Black Hawk County sheriff’s deputies searched a room at Motel 6 in Waterloo on Aug. 14 and found tools, jewelry and collectibles that were taken from the Garling Road property.

During the search, people associated with the room returned to the hotel and then fled from deputies, triggering a pursuit than ended near Waverly. The alleged driver, Geiger, was arrested the following day after he was found hiding in a home. He was charged with eluding and burglary in Bremer County for entering the house.

Court records allege Stearns and another person took jewelry and 12 handguns from a home on M Avenue in rural Grundy Center on Aug. 16. The weapons were given to other people, and one of the guns was recovered during an arrest in Butler County, records state.

Stearns is also charged with the theft of more than $3,000 in tools from construction trailers parked on K Avenue in Grundy Center sometime around Aug. 16 and taking a pickup truck from a Wellsburg home on Aug. 12.

A Voorhies man who allegedly led deputies on a high-speed chase that triggered a manhunt in Bremer County had been awaiting a theft trial in Hardin County.

After a night in the farm fields and backwoods of rural Bremer County, two people sought following a high-speed chase stemming from a burglary investigation were located Thursday.

A Grundy Center man who fled from authorities after he was found with a stolen truck has been arrested.

A man and woman have been arrested for allegedly breaking into the Oelwein Chamber and Community Development building in July.

Three Illinois residents have been charged in connection with a series of nail and salons break-ins from last week, according to Waterloo police. 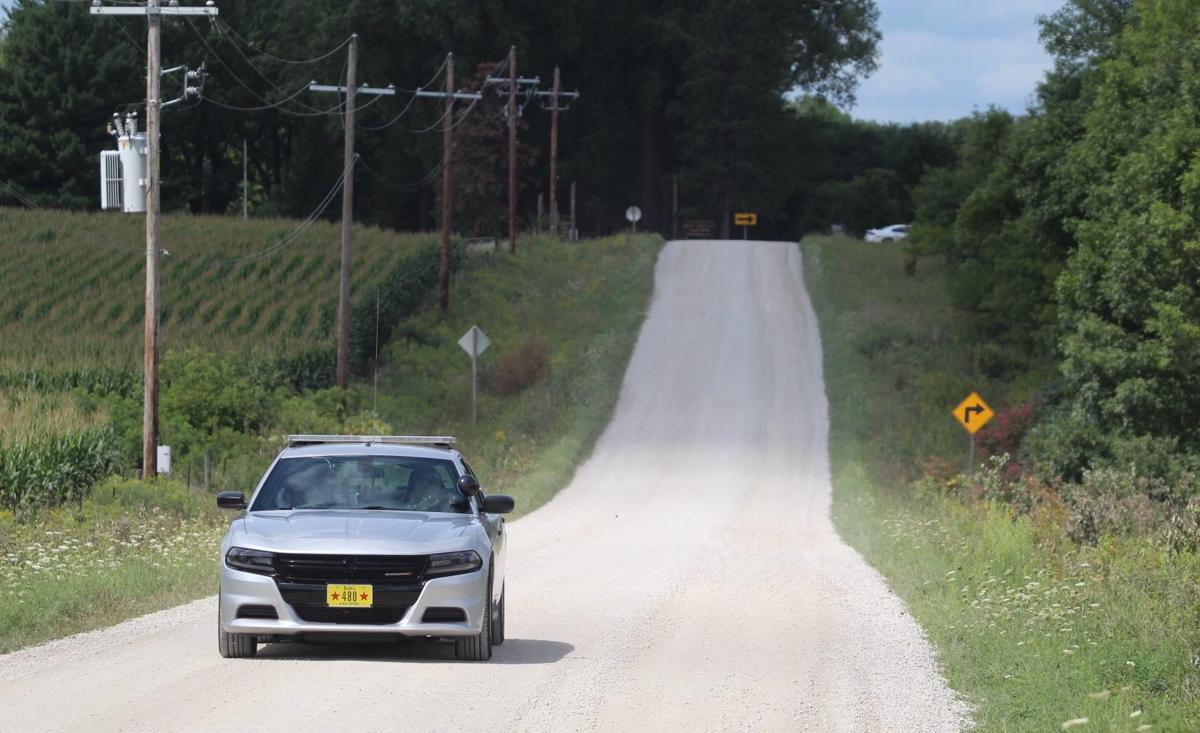 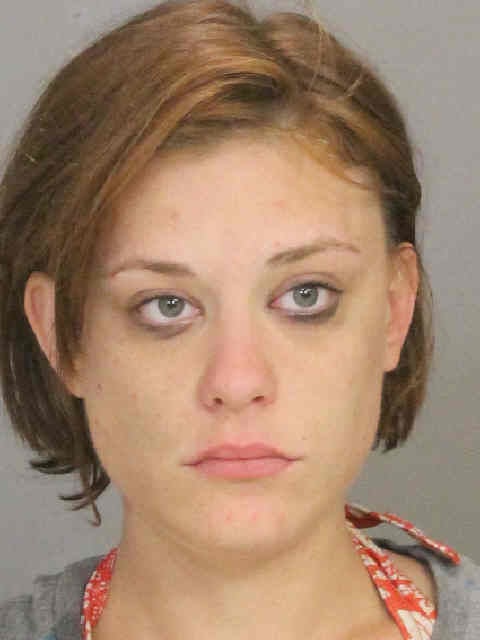 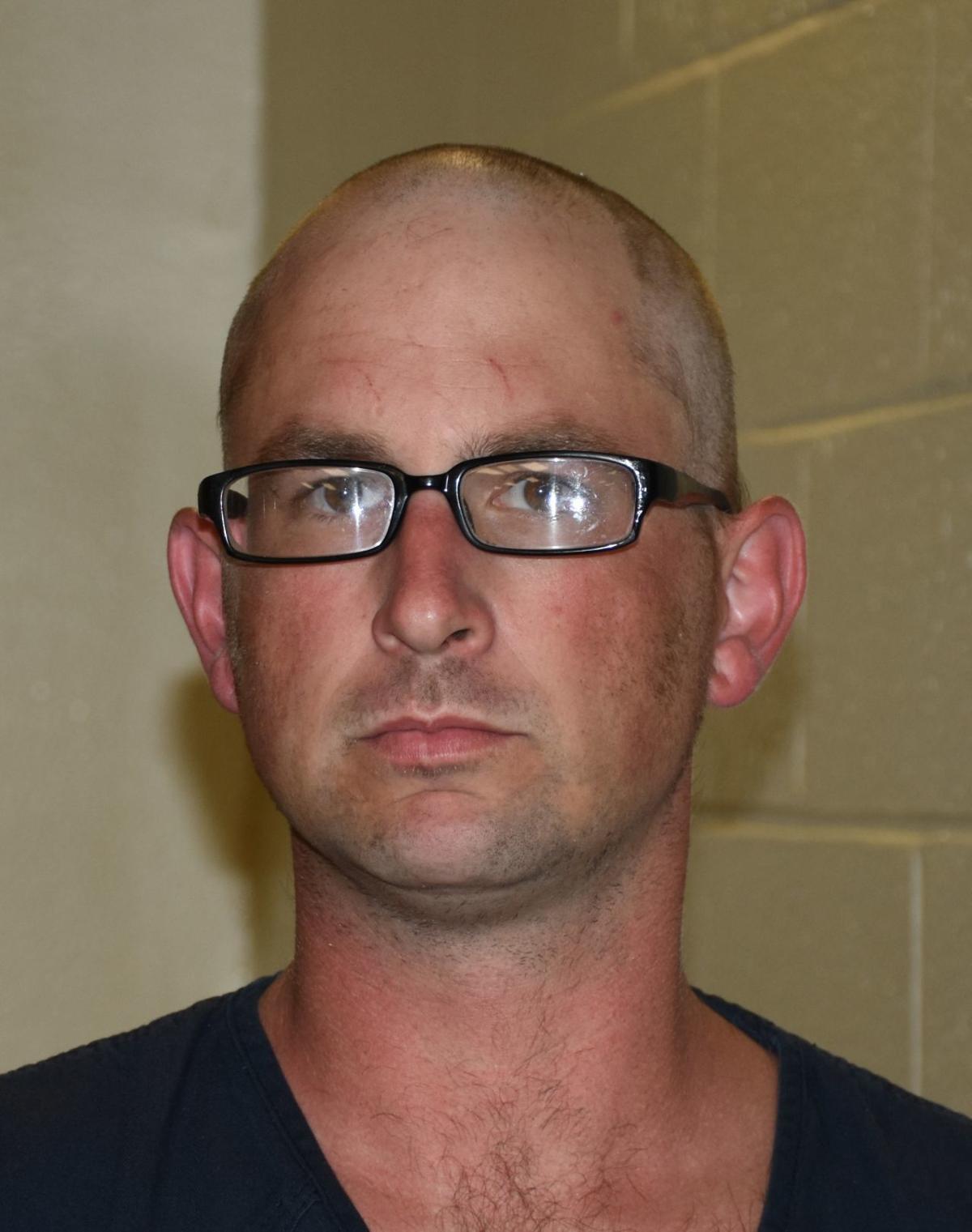