FAYETTE – Three more former employees of a Fayette care facility have been arrested for allegedly having relationships with patients.

The probe started in February when Fayette County sheriff’s deputies investigated the disappearance of two residents at Prairie View Residential Care Facility and found they had relationships with two nursing assistants, who were arrested at that time.

On Monday, the sheriff’s office announced three other former Prairie View nursing assistants have been arrested on similar allegations.

Carolyn Marie Wiedrich, 44 of Sumner; Shelby Mariah Sebring, 24 of Hawkeye; and Jamie Leah Pagel, 32 of Sumner; were arrested Friday for sexual exploitation by a mental health worker, a felony. They were released from jail after posting bond.

“These CNAs have violated the trust of not only their employers, but also the families of these patients who put their trust in these individuals to care for their family member,” Sheriff Marty Fisher said.

He said the investigation is ongoing, and the sheriff’s office is also looking into further incidents where more charges could be filed.

All three had been discharged from Prairie View in the past for unhealthy relationships with patients, according to the sheriff’s office.

Wiedrich is accused of having a client perform oral sex on her on more than 30 occasions while she worked at the center in January and February 2015, according to court records. Pagel allegedly kissed and touched a clothed client on two occasions in January and February 2015, court records state. Sebring allegedly had sex with a client once in June 2016, records state.

In early March, the sheriff’s office arrested Paige Lynn Johanningmeier, 23, and Megan Marie Penney, 26, on exploitation charges in connection with the February investigation.

Fisher said investigators are looking into “further incidents where more charges could be filed.” The home provides skill-building services for adults with chronic mental illness.

UPDATE: Fight breaks out at Fayette facility under investigation

UPDATE: This story has been updated to correct the identities under the pictures of two of the individuals -- Prestin Misch and Tyson Leslie.

Arrest in weekend assault at Prairie View in Fayette

FAYETTE — One man has been arrested in connection with another assault at the Prairie View Residential Care Facility.

FAYETTE – A resident at Prairie View Residential Care Facility resident is taking the center to court over sexual abuse allegations. 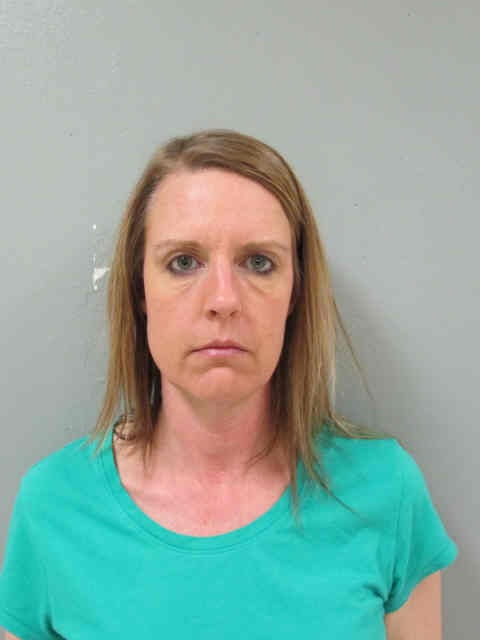 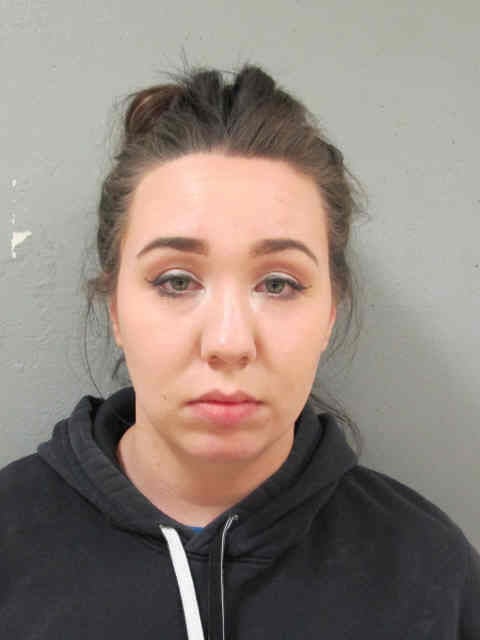 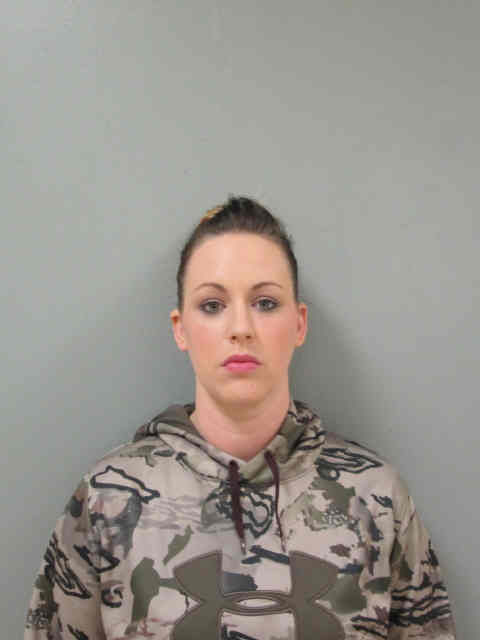