Texans vs. Lions: Follow the latest scores and update from Thanksgiving day football

WATERLOO — A former Waterloo man has been charged with murder and other offenses in the deaths of his girlfriend and her stepfather.

Prosecutors with the Yavapai County Attorney’s Office in Prescott, Ariz., charged Mitchell Allen Mincks, 25, with two counts each of first-degree murder, concealment of a dead body and tampering with evidence in the slayings of Elissa Landry, 28, and David Batten, 45.

Batten and Landry, of Chino Valley, Ariz., were reported missing in April and their bodies were found buried in Landry’s Subaru in an Evansdale neighborhood in May. The causes of death haven’t been disclosed.

Mincks, who had moved to Arizona after being released from federal prison in June 2019, was also charged with burglary for allegedly taking Batten’s firearms; theft of transportation, identity theft and credit card theft for allegedly driving Landry’s Subaru to Iowa following the killings and funding the trip with his victims’ cards.

He was also charged with two counts of being a prohibited person in possession of a firearm after two of Batten’s guns that were found in Iowa, police said.

Mincks hasn’t been formally served with the new charges, police said. He remains in a correctional facility in Florence, Ariz., awaiting a hearing on whether he violated the terms of his federal probation by allegedly being caught with marijuana in Scottsdale, using meth and moving without notifying authorities in late 2019 and early 2020, according to court records.

Both Batten and Landry were U.S. Army veterans.

Batten served with the 82nd Airborne in Kuwait and Kosovo, according to family. Landry served in Afghanistan. A GoFundMe fundraiser has been set up for a memorial with any leftover proceeds going to Soldiers Best Friend, a service dog organization for combat veterans.

Photos surrounding the mystery of two missing people in Arizona and the person of interest in the case with local ties.

WATERLOO — An Arizona woman who was found buried with her stepfather in Evansdale was killed with a hammer, according to court records.

Man sentenced to prison for meth in Waterloo traffic stop

A man who allegedly had a role in distributing more than 750 grams of meth has been sentenced to more than a decade in federal prison.

In all, 12 locations were searched

Two more people have been arrested in connection with a series of raids in July as part of a large-scale meth trafficking investigation. 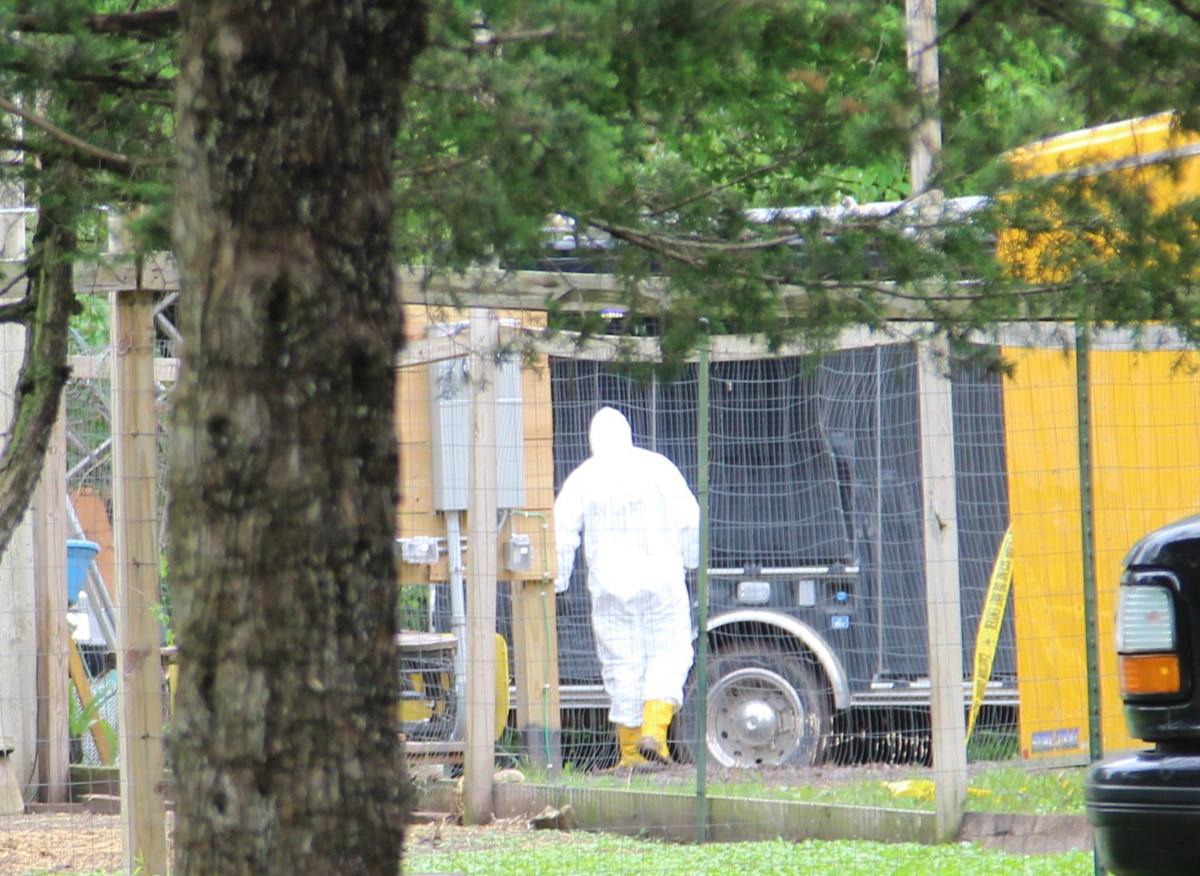 Federal and local authorities conducted a search at the end of Timber Oak Road in Evansdale, Iowa, on Thursday, May 28, 2020. 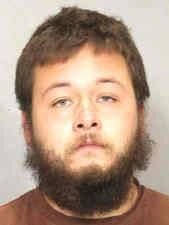 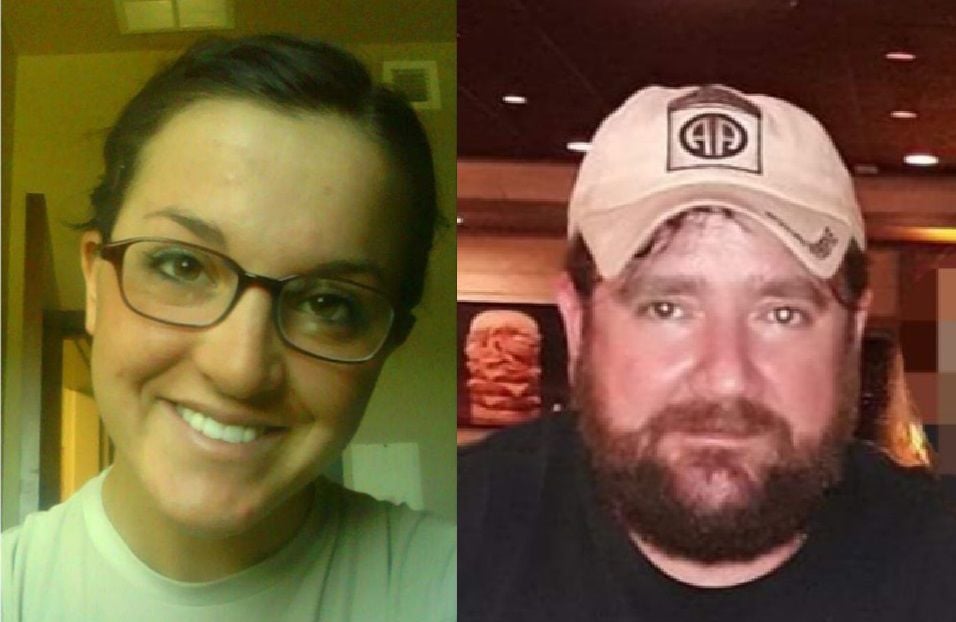