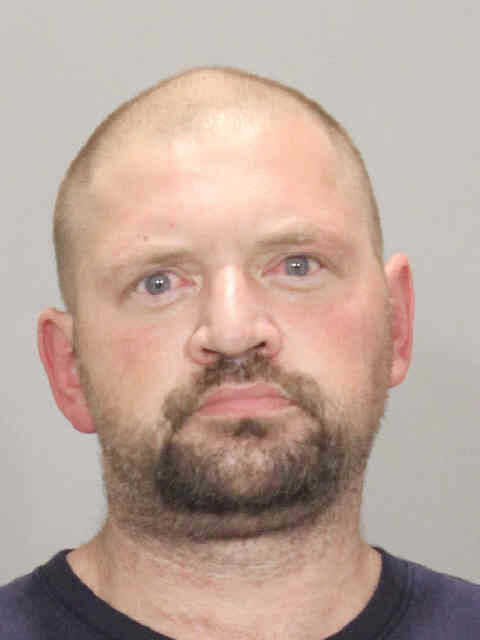 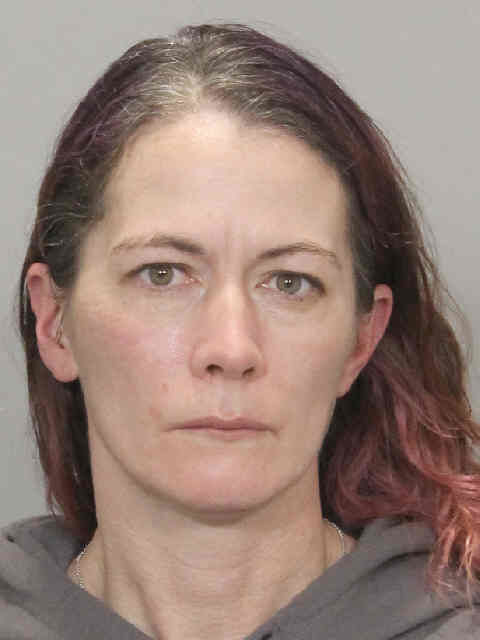 HUDSON – A Minnesota couple has been arrested for allegedly trying to steal from a coin-operated car wash in Hudson about a year after being arrested for a similar crime in Mason City.

Kyle Brent Kuchenmeister, 42, and Danielle Elaine Minea, 40, of Rochester, Minn., were arrested for second-degree burglary and second-degree criminal mischief after sheriff’s deputies and police stopped their Ford Explorer after it left the Kavalier Car Wash on Eddystone Drive around 6 p.m. Sunday.

Minea was released pending trial, and bond for Kuchenmeister was set at $25,000.

According to court records, pay stations and machines at the car wash were damaged in an attempt to break into the coin boxes. The lock on an automotive vacuum was drilled open.

The arrests came a month after Kuchenmeister was placed on probation for breaking into coin machines at the Laser Car Wash on First Street NW in Mason City in August 2019. Court records allege Kuchenmeister broke into the machines while Minea was a lookout and getaway driver.

Minea is still awaiting trial for the Mason City case.

Woman gets probation for stealing from Waterloo charity where she worked

Director: "While we were trying to dig ourselves out of the mess and find funding that helps keep children in our community safe, she was going on vacations."

'Tis the season for package theft

It only takes thieves a matter of seconds to derail holiday memories by swiping a shipment of Christmas presents from a front porch.

An Iowa man has been arrested for allegedly breaking into vehicles in church parking lots in Waterloo and Cedar Falls during Sunday services.

Two people who allegedly ran from a Nov. 18 traffic stop and vehicle chase have been arrested on firearms charges.