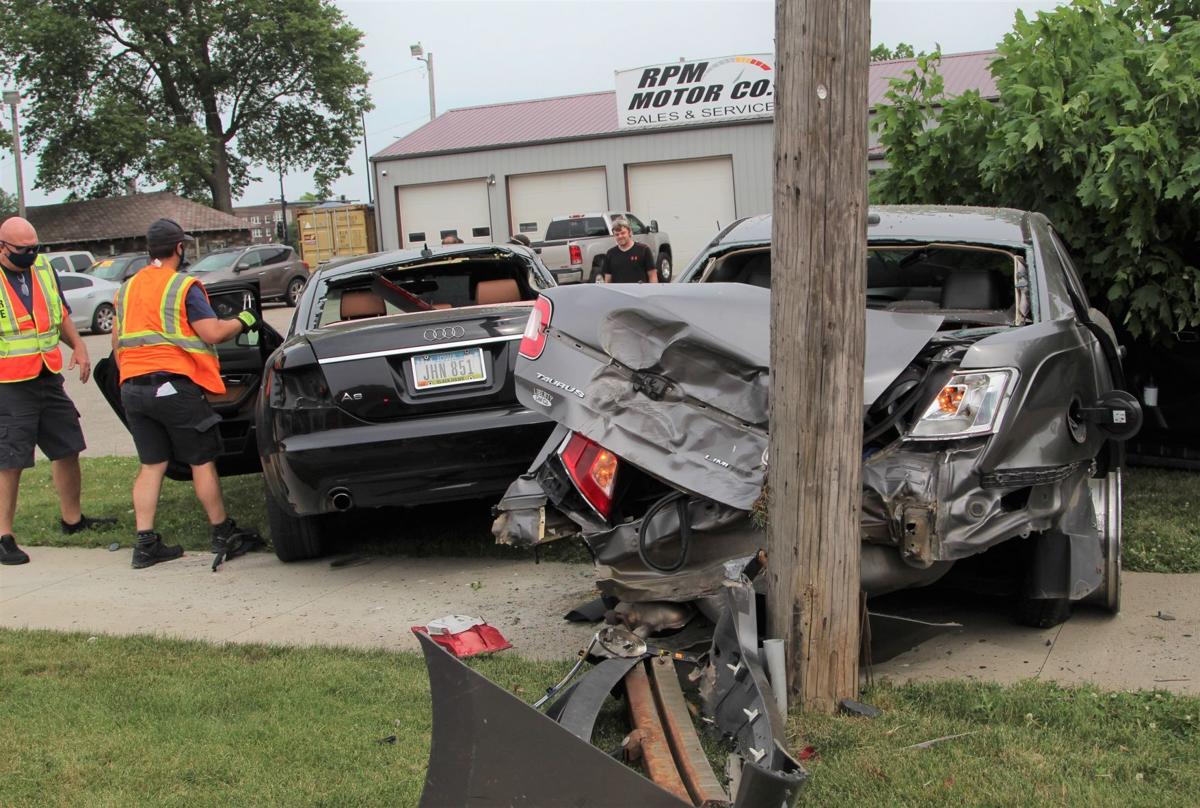 One person was detained after allegedly running from a crash on East Mullan Avenue in Waterloo on Thursday. 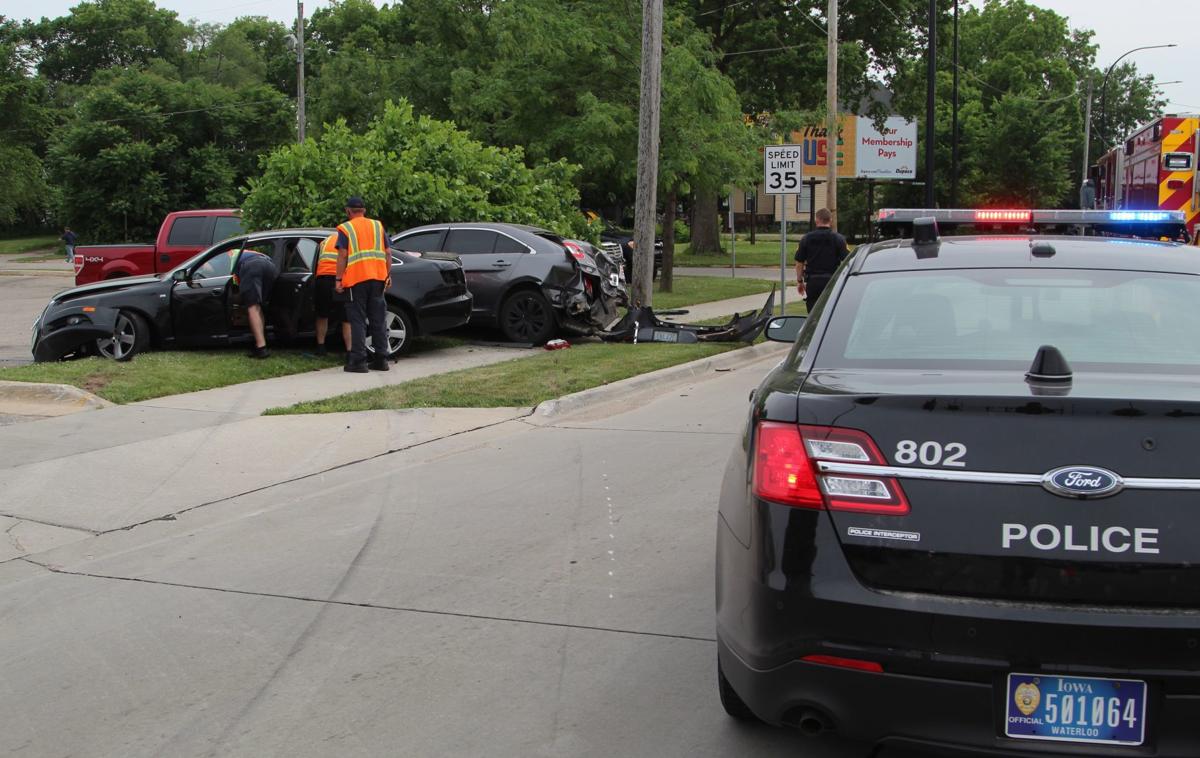 One person was detained after allegedly running from a crash on  East Mullan Avenue in Waterloo on Thursday, June 18, 2020.

WATERLOO – A Cedar Rapids man has been sentenced to prison on firearm charges in a string of gun crimes that ended when he was caught with a pistol following a chase and crash in Waterloo in 2020.

Authorities allege Black was armed with a firearm when he kicked in the door to a home on March 3, 2020, threatened a woman and then fled with a video game console and a laundry basket from her home.

Then on June 2, 2020, his fingerprint was found on a round of ammunition in a handgun magazine discovered at the scene of a Waterloo shooting, according to court records.

Waterloo police attempted to stop Black for a traffic violation on June 8, 2020. He drove off and crashed into another occupied vehicle on East Mullan Avenue, and both cars slammed into a tree.

The tree fell on two parked cars, and Black attempted to run from the scene. Officers caught him as he was preparing to climb a fence, and police found a fanny pack with marijuana and a 9mm Glock pistol loaded with a 30-round extended magazine, authorities said.

A Waterloo man has been arrested for allegedly robbing three children on their way home Tuesday afternoon.

A Waterloo man who had been accused of shooting a man in 2013 has pleaded to a lesser charge.

An indictment against four more people has been unsealed in a recent federal roundup of gun charges in the Waterloo-Cedar Falls area.

A Cedar Falls man has been arrested after he allegedly assaulted his girlfriend and officers who then tried to arrest him.

A Waterloo woman has been arrested after she allegedly threw a chair at police during an early morning raid at her home.

A Waterloo man escaped injury when he crashed into a train on Tuesday.

Lemurs have a 'gourd time' at Oregon Zoo

One person was detained after allegedly running from a crash on East Mullan Avenue in Waterloo on Thursday.

One person was detained after allegedly running from a crash on  East Mullan Avenue in Waterloo on Thursday, June 18, 2020. 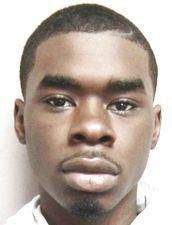