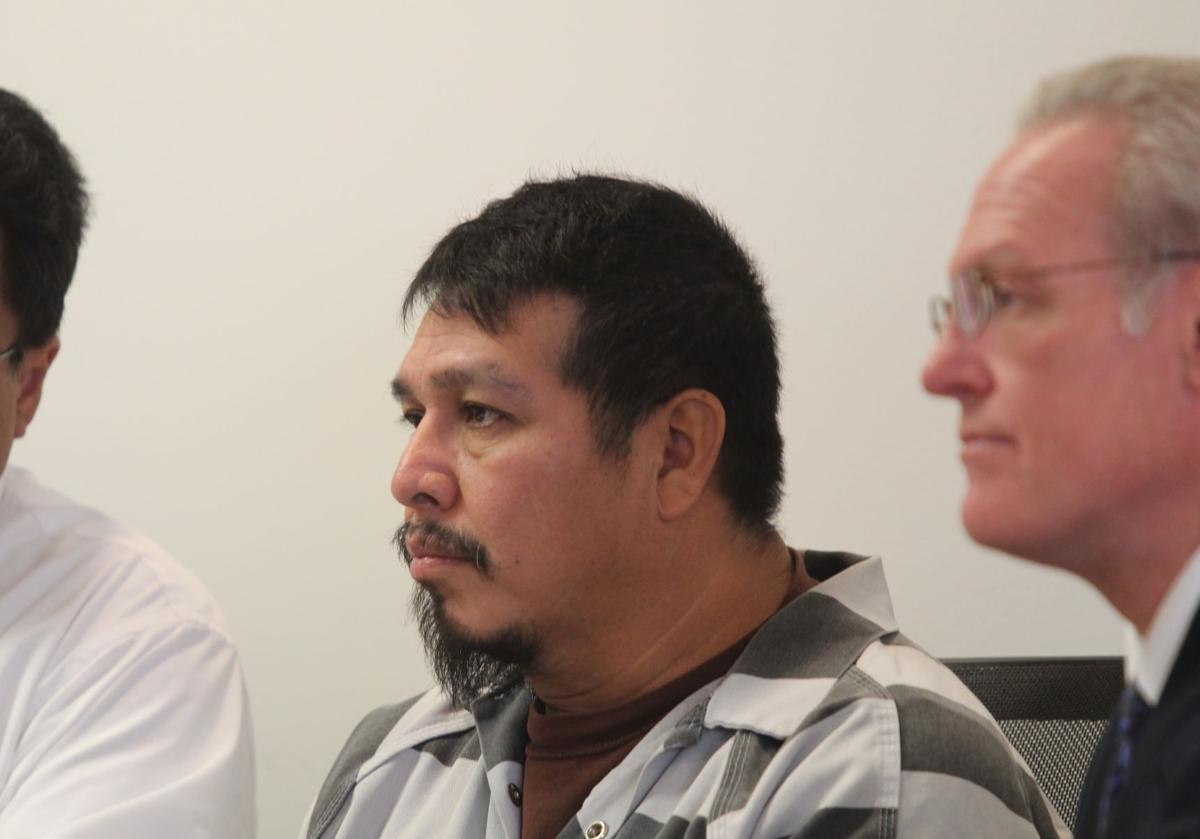 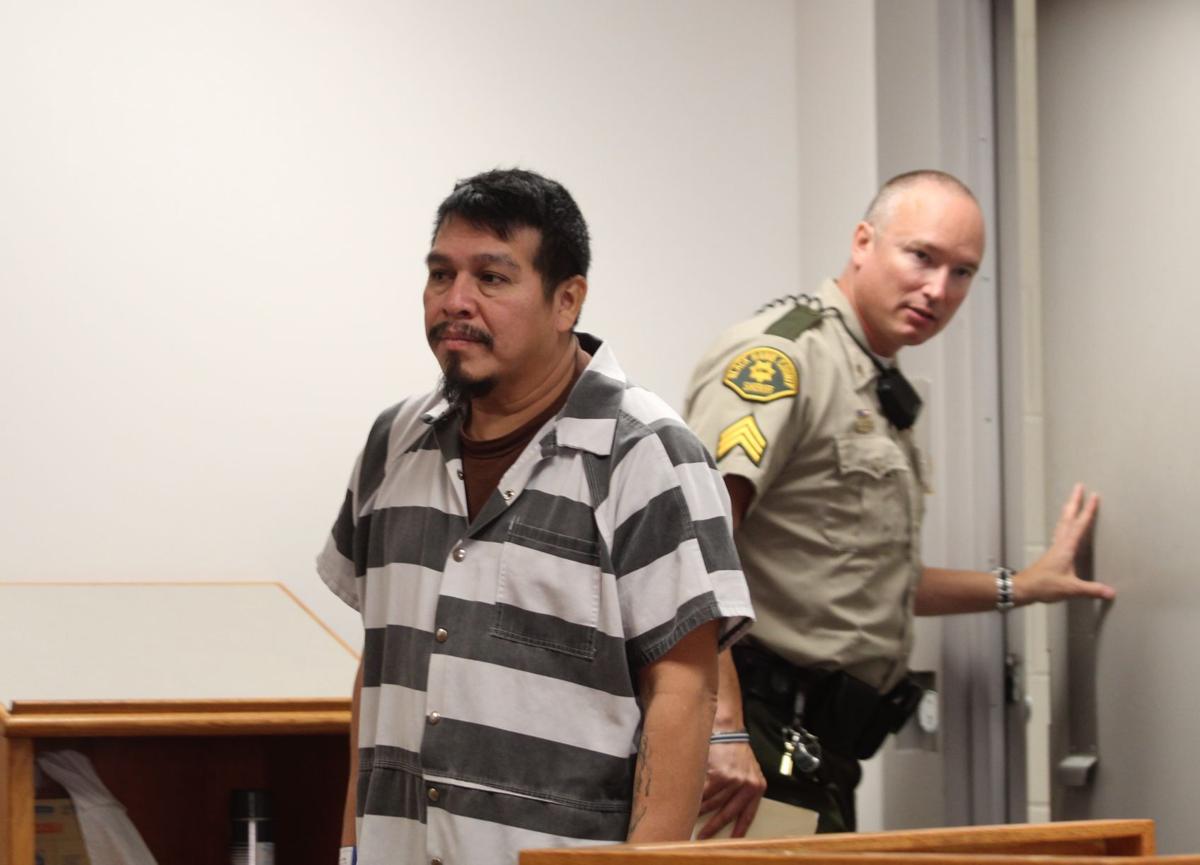 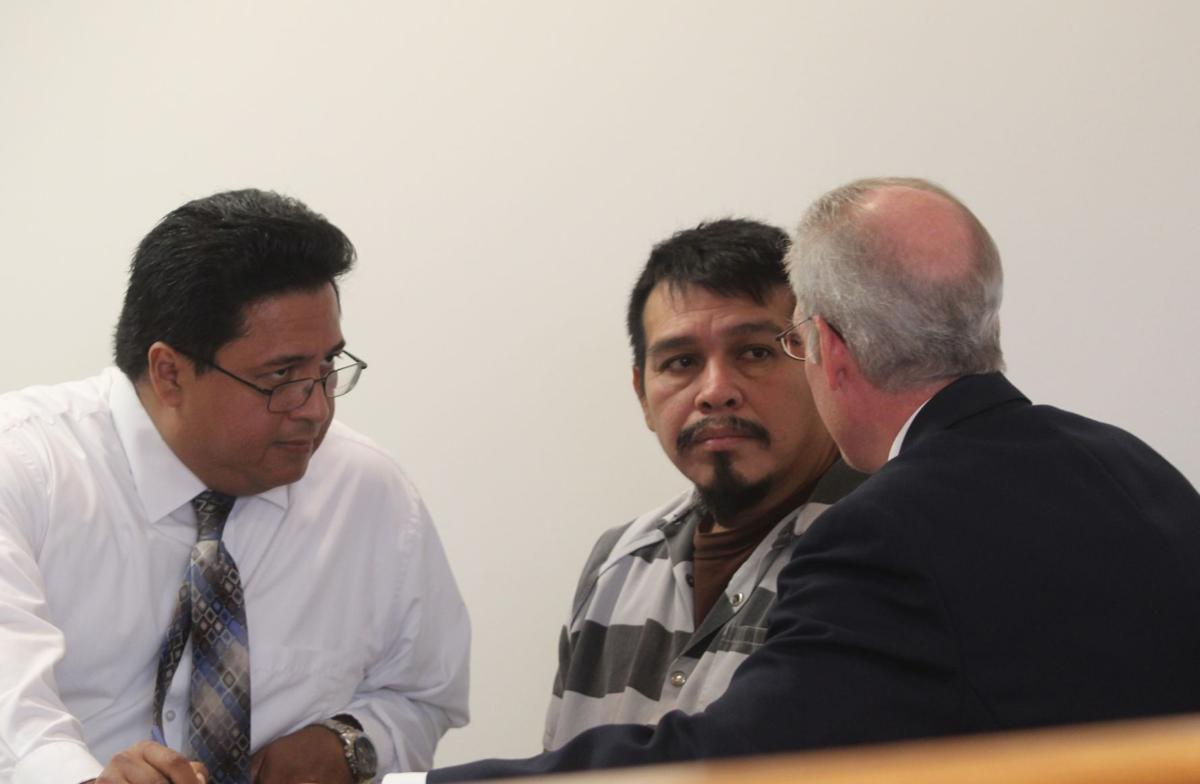 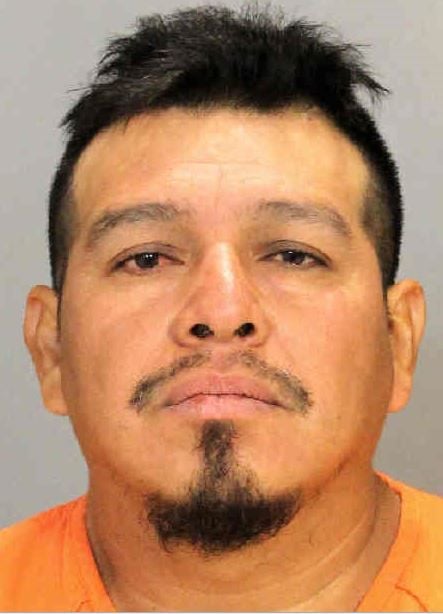 WATERLOO – A Central American man has pleaded not guilty to allegations he dragged a teenager into a house while she was babysitting in Cedar Falls in July.

With the help of an interpreter, Saul Santos Vasquez-Martinez, 43, met briefly with defense attorney Matthew Hoffey during an arraignment in Black Hawk County District Court on Thursday.

Hoffey said Vasquez pleaded not guilty to charges of second-degree kidnapping and assault with intent to commit sexual abuse, and he stood by his speedy trial rights.

According to police, the 16-year-old girl was playing on the sidewalk with a young girl she was babysitting when Vasquez called her over to a nearby house. He grabbed her wrist and pulled her inside as she yelled for him to stop.

He pushed her against a wall and began kissing and groping her, and she pushed him away and fled, according to police.

Officers found Vasquez at the home, and he was arrested. Police said Vasquez admitted to hugging and kissing the girl and he allegedly told immigration officials he was from El Salvador and was in the country illegally.

The police department’s latest addition to its dog squad recently returned from training.

GREELEY – A Greeley man has pleaded to reduced charges for killing a woman when his homemade cannon exploded in 2016.

A Waterloo man who lost two of his brothers to gun violence has been sentenced to prison on firearm charges.

Floyd County child sexual abuse charges against a Nora Springs man have been dismissed due to the filing of similar federal charges.

3 men who illegally returned to the United States after being deported were sentenced Thursday to federal prison.

A Winneshiek County juvenile has been charged with a felony as an adult after he reportedly stabbed his mother Thursday.

An Arlington man has been arrested for allegedly having sexual contact with a girl.

A Waterloo man has been arrested for allegedly having sexual contact with two girls.

A Waterloo man has been arrested for allegedly sexually abusing a girl in September.

A former Jesup man has been sentenced to prison for allegedly having sexual contact with two girls.

A former Ossian man has been arrested for allegedly sexually abusing a girl in 2008.

A Waterloo man has been found guilty of sexually abusing a girl over a number of years.

Waterloo man arrested for forcing woman to give him ride

He's been charged with third-degree kidnapping.

Assistant County Attorney Elizabeth O’Donnell said he will be in his 70s when he is eligible for parole.

Waterloo man detained in Nebraska after holding woman against her will

Court records show he has a prior conviction for assaulting the woman in 2019.

The child was crying and attempting to get away.

Waterloo man arrested for exposing himself at store

A Lawler man told police he was kidnapped and forced to drive to Waterloo early Monday.

A Brandon woman has been arrested for allegedly attacking a woman and breaking windows with a shovel earlier this month.