WATERLOO – A Nebraska man has been arrested in connection with an early morning chase that started in Waterloo and ended near Garrison.

Daniel Leon Huebner III, 23, of Cedar Creek, was arrested for eluding, driving while suspended and operating a vehicle without owner’s consent. Bond was set at $2,000.

A  Waterloo police officer attempted to stop a Subaru Impreza for going 50 mph in a  30-mph zone around 12:50 a.m. Monday in the area of West Third Street  and Kimball Avenue.

The chase headed south down Highway 218 and reached speeds of up to 100 mph before the vehicle was disabled with Stop Sticks on 58th Street near Garrison, some 30 miles away.

Authorities said Huebner had taken the Subaru --- which belongs to a Las Vegas, Nev., man   --- without permission. 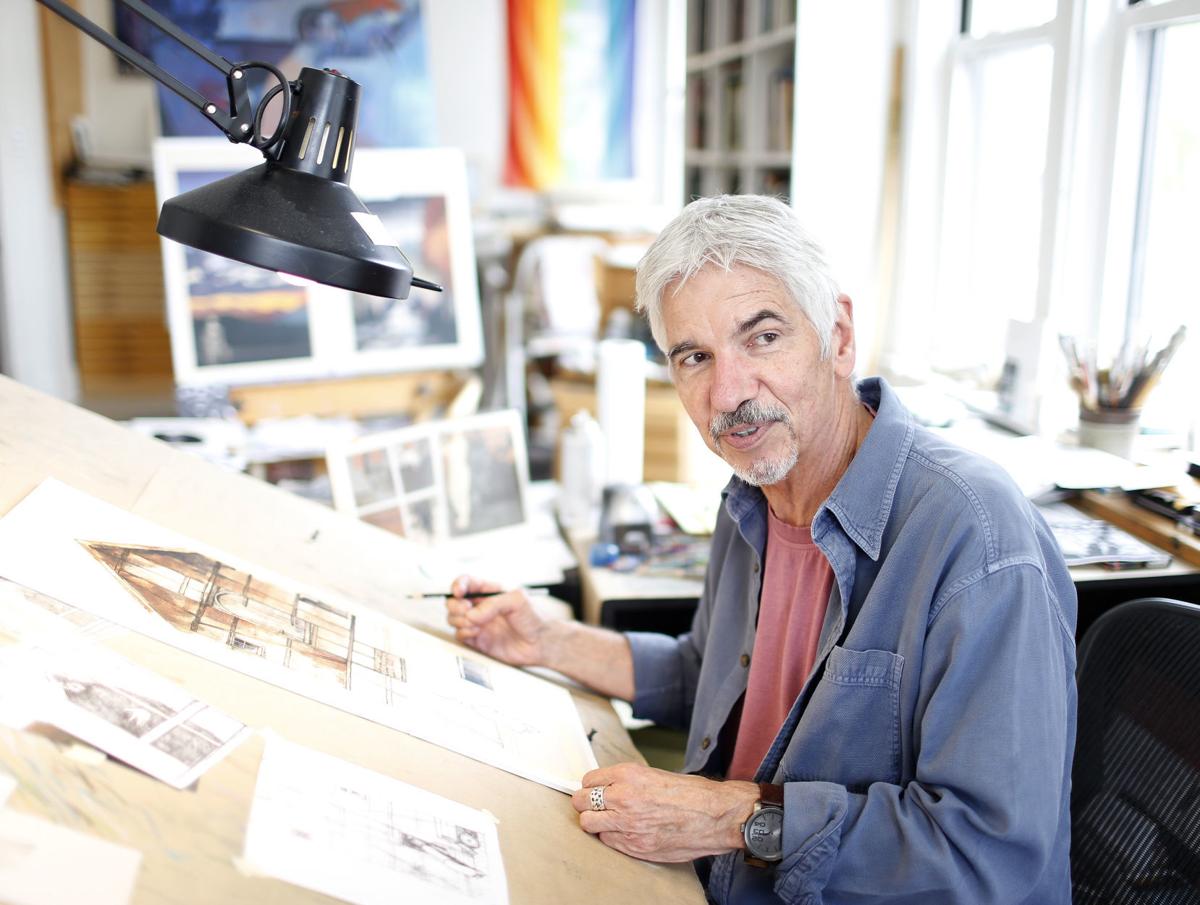 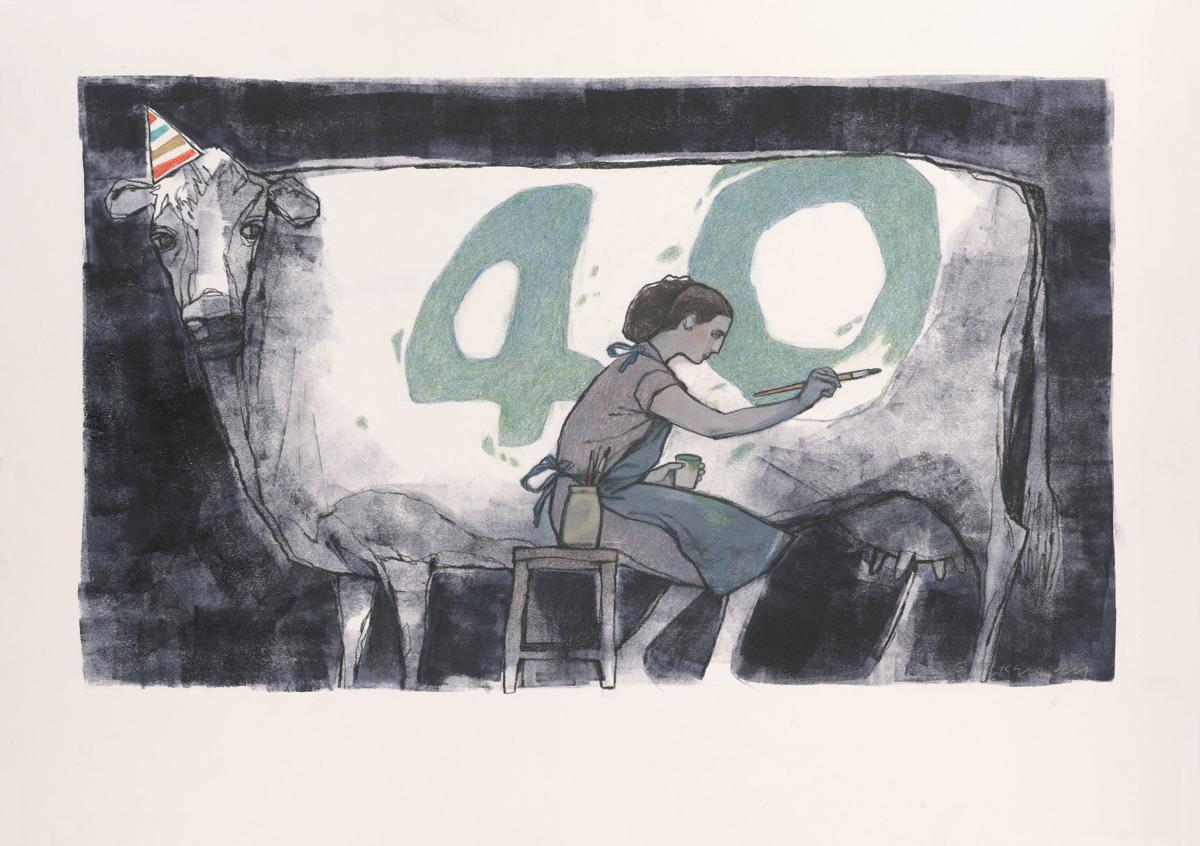 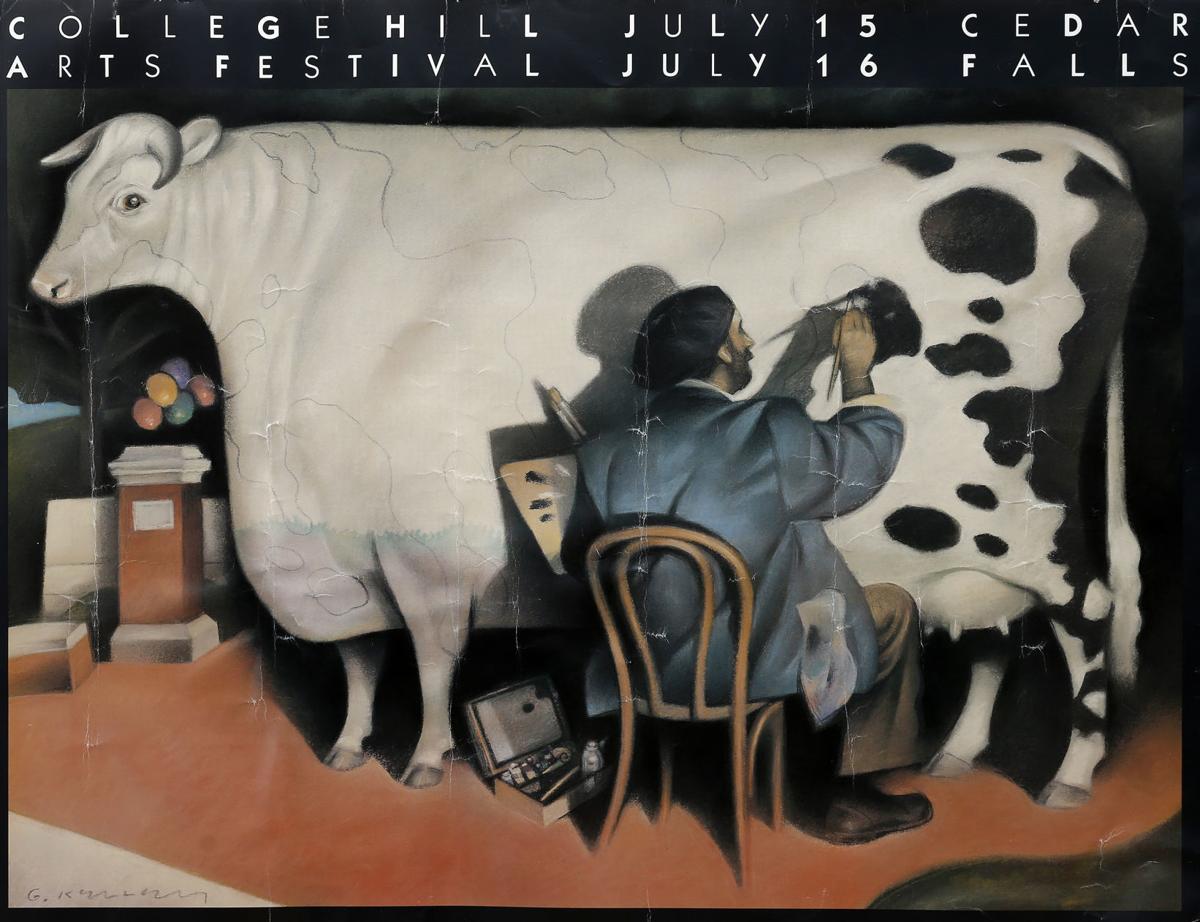 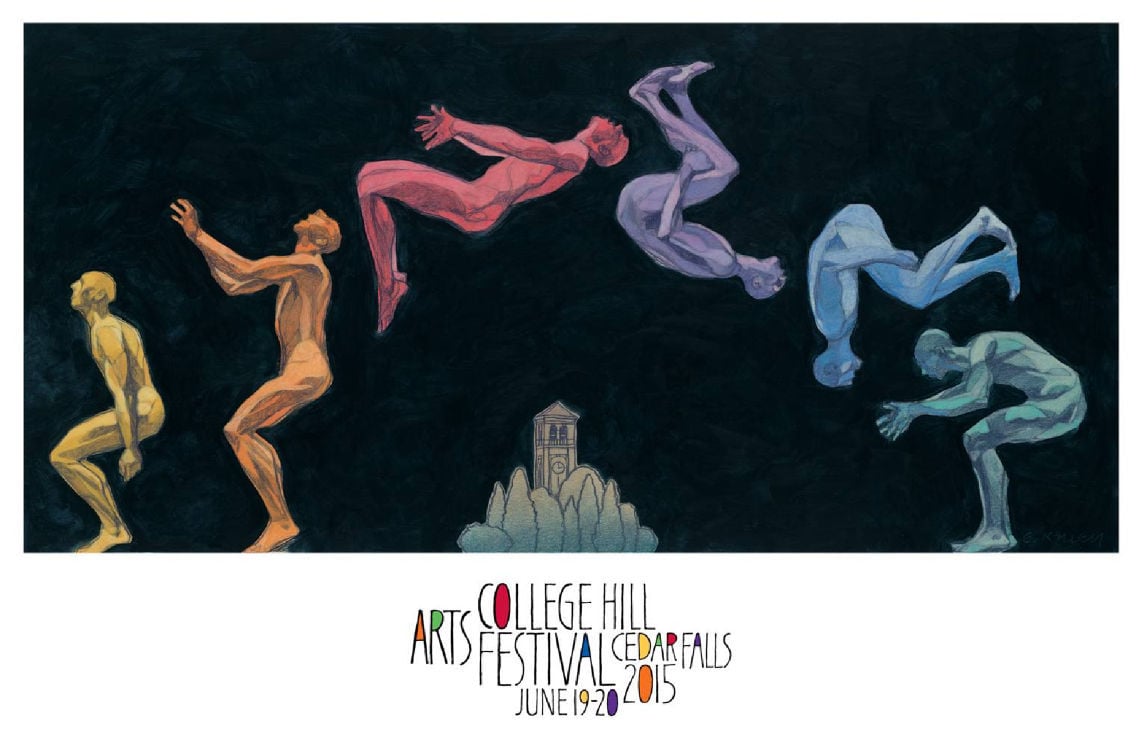 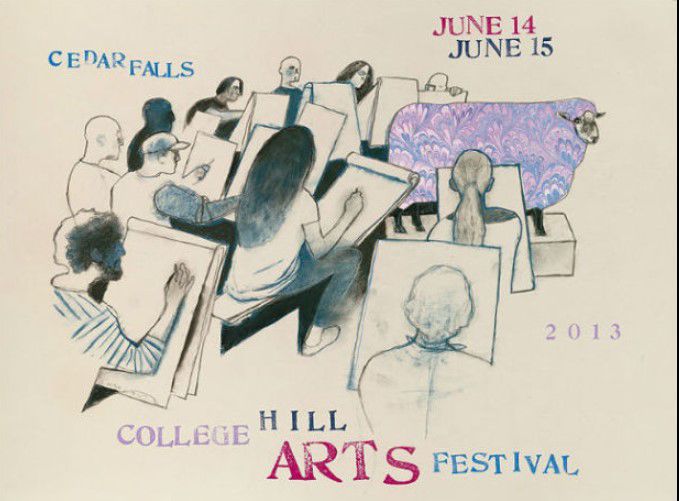 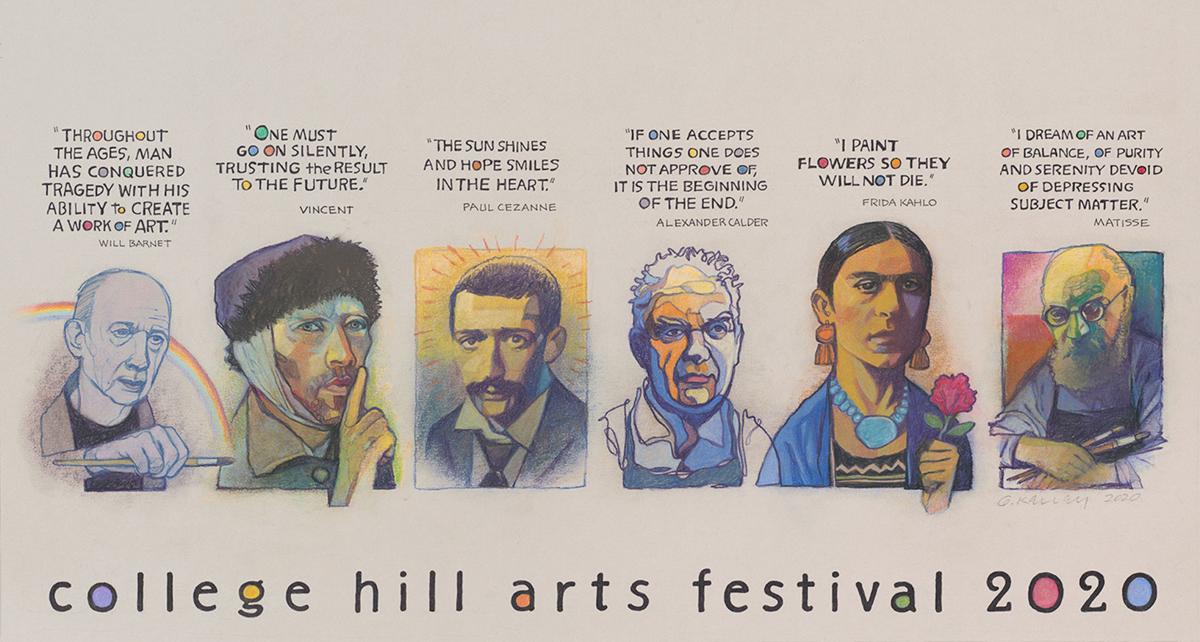 One person has been detained following the chase Monday.

Man sentenced for Illegally re-entering US

A man who illegally returned to the United States after being deported was sentenced Monday to more than four months in federal prison.

After a three-week investigation of a sexual assault while displaying a weapon, charges and an arrest have been made.