WATERLOO – A Waterloo man has been arrested for allegedly using an ad in The Courier to harass a KWWL news anchor.

Waterloo police arrested Steve Wayne Wilcox, 67, of 216 Brookeridge Drive, on Friday for one count of third-degree harassment, a misdemeanor, in connection with a legal advertisement that ran in the May 27 issue of the newspaper.

He was later released from jail.

According to court records, this isn’t the first time Wilcox has been arrested for harassing TV anchor Olivia Schmitt.

In December, police were called when Wilcox allegedly sent Facebook messages, mail and packages to Schmitt at KWWL. Some of the messages talked about being unable to find her personal phone number. Officers told Wilcox to quit contacting her, and he was arrested when he allegedly continued.

A trial date was set for November.

Then last week, Wilcox allegedly took out a legal ad in The Courier seeking witnesses who might have seen him and the anchor talking live on the air in December. The ad mentioned the arrest and the upcoming trial.

“The whole thing was a hoax,” the ad stated.

The ad went on to say Wilcox is now married to Abby Hornacek, a host on programs on the Fox Nation streaming service.

One arrested in March nightclub shooting in Waterloo

Police have arrested a man for allegedly opening fire on people outside a Waterloo nightclub in March.

According to court records, investigators found DNA, Facebook messages and underwear linking him to three delivery robberies near his apartment building in April.

WATERLOO — Authorities are investigating a laser that was aimed at a National Guard helicopter as it conducted drills over Waterloo a week ago.

Police found a wallet, makeup bag, cash and an expired credit card that had been removed from cars 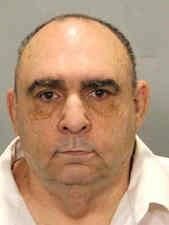 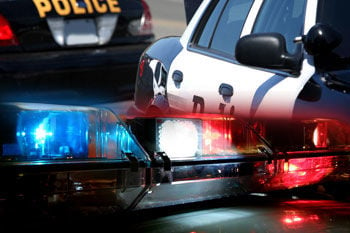