WATERLOO – An Illinois man accused of shooting at a Waterloo home in December 2020 has pleaded guilty to federal weapons charges.

Dillon David Grundman, 23, of Inverness, formerly of Cedar Falls, pleaded to one count of being a drug user in possession of a firearm Tuesday in U.S. District Court.

Sentencing will be at a later date, and he remains in custody until then.

Authorities were investigating gunfire that damaged a home at 618 Independence Ave. while people were inside Dec. 12, 2020. Police found that Grundman had sent a SnapChat picture of the back of the house, where the shots came from, shortly before the shooting.

Officers stopped a vehicle he was traveling in and found a spent shell casing.

The following day, police stopped a vehicle leaving a home where Grundman had been staying and found a 9 mm Honor Defense Guard pistol and a 9 mm Beretta APX handgun in the vehicle. They also found a 9 mm Ruger Security 9 handgun in the house where he was staying, according to court records. The Ruger had Grundman’s DNA and was missing a serial number, records state.

Investigators found photos of firearms and marijuana on Grundman’s phone.

Grundman faces up to 10 years in prison on the federal gun charge, and he is also awaiting trial in state court for intimidation with a weapon, assault and stalking for allegedly shooting at the Independence Avenue home.

While out on bond, he allegedly missed a June 2021 court date and disappeared before surfacing in Wisconsin a month later.

Home robbery under investigation in Waterloo

WATERLOO – A Waterloo woman said she was robbed by people who entered her home early Sunday. 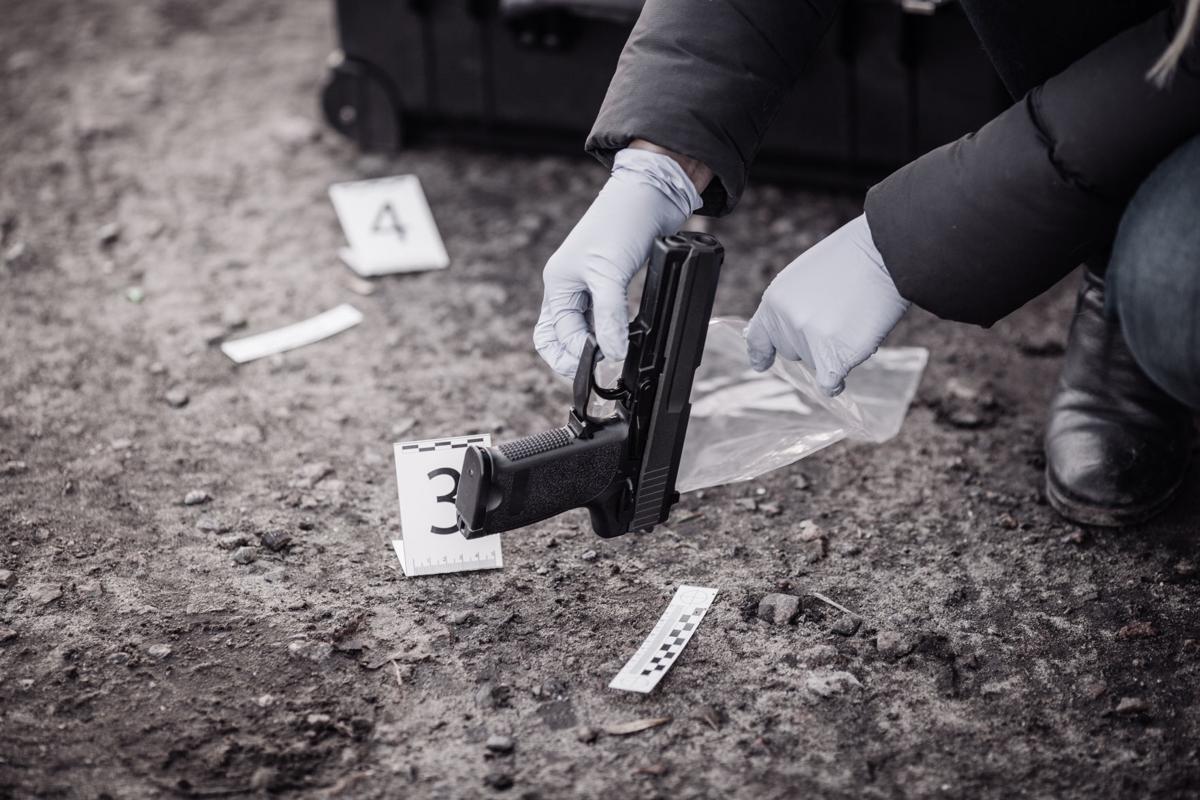 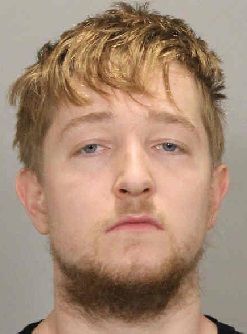