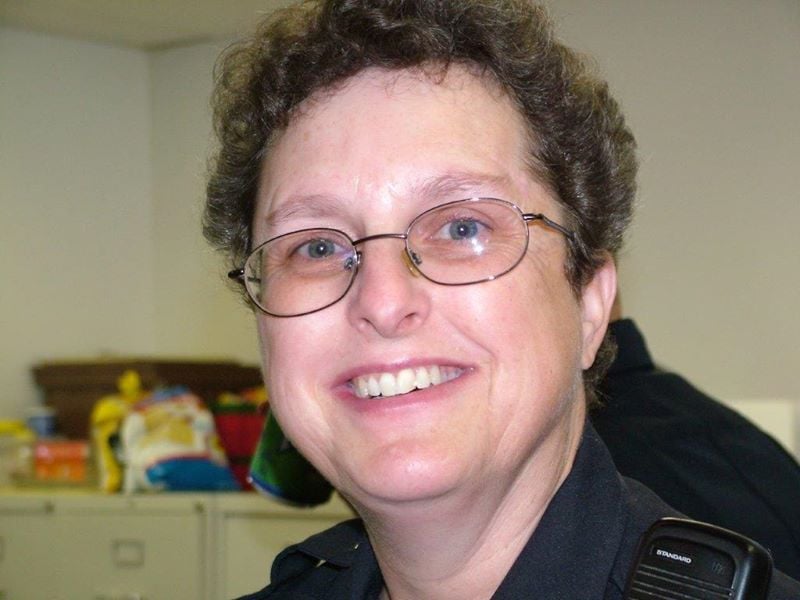 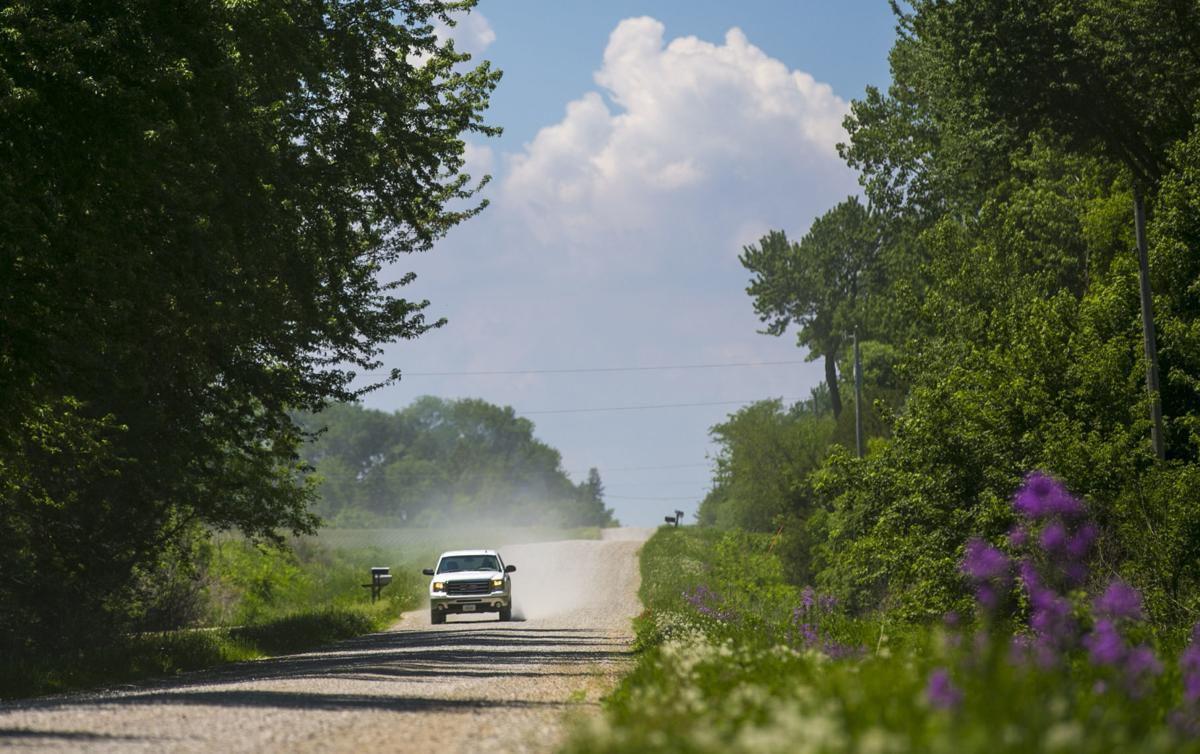 A truck travels along the 22000 block of 275th Street in rural Mason City, where the Cerro Gordo County Sheriff's Office was alerted to found skeletal remains after a 911 call was made on May 20.

MASON CITY — Authorities have identified the human remains found in rural Mason City in May as those of a woman who has been missing for almost 10 years.

The State Medical Examiner’s Office was able to positively identify the skeletal remains as Cerilla Doyle of Bentonville, Ark., according to the Iowa Division of Criminal Investigation.

MASON CITY — Human remains, likely of someone who died between 5 and 15 years ago, were foun…

Doyle was employed with the Pea Ridge Police Department as an officer and sergeant from 1995 to 2008, the department said in a tribute to her on Facebook Tuesday.

“We have learned of her passing and we want to take the time to express our sincere condolences to Doyle’s family and friends,” the department said. “Doyle will always have a special place in the hearts of everyone here at PRPD and the City of Pea Ridge.”

One injured in weekend shooting in Waterloo

Police are investigating a Saturday night shooting that sent one woman to the hospital.

"Our community and police officers deserve a chief who is invested in the future of Waterloo. Chief Fitzgerald has made it clear that he has no interest in remaining in our city."

Waterloo escapee caught after year on the lam

A Waterloo man who was convicted in a 1997 slaying is back behind bars after disappearing for more than a year.

Margaret Klein’s request for Fitzgerald to resign came days after a Monday City Council work session where Klein questioned the chief about operations at the department.

The handgun was modified with an aftermarket switch that allows it to fire fully automatic, essentially making the pistol an illegal small machine gun.

WAUCOMA — A Dunkerton man has been arrested after he allegedly ransacked his girlfriend’s home in Waucoma, making off with her dog and her shotgun.

A Waterloo man who was injured in a private club shooting in September has been arrested for shooting his sister’s boyfriend outside his house in February.

Waterloo police chief in the running for Austin chief job

If successful, Chief Joel Fitzgerald would be heading back to Texas to lead the Austin Police Department.

A truck travels along the 22000 block of 275th Street in rural Mason City, where the Cerro Gordo County Sheriff's Office was alerted to found skeletal remains after a 911 call was made on May 20.