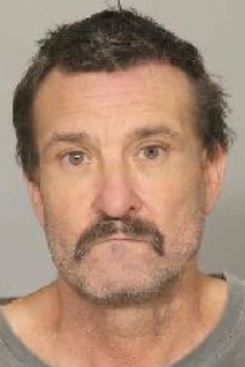 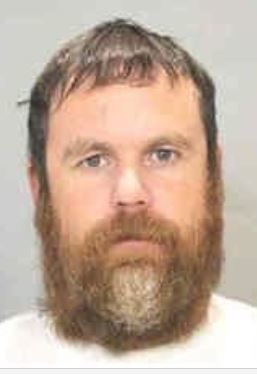 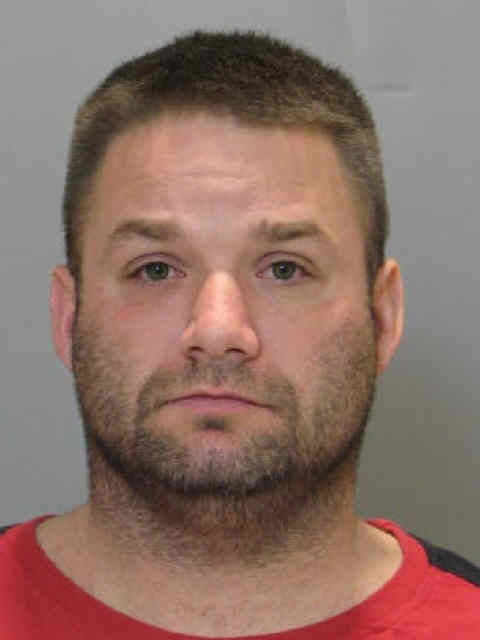 Larry William Clayton, 52, pleaded to a reduced charge of second-degree burglary and intimidation with a weapon in state court and on Friday was sentenced to two concurrent 10-year prison sentences.

A charge of assault while participating in a felony was dismissed.

Truax was armed with an AR-15 style rifle, and Welton was carrying a 9 mm pistol, and a shot was fired when a struggle broke out. Police responded and found Clayton and Welton in the residence.

In March, Truax pleaded to federal firearms charges in the incident, and he is awaiting sentencing. Welton was also charged with weapons violations in federal court and is awaiting trial.

Wright is awaiting trial on burglary charges in state court.

Bond had been set at $100,000 each for two Buchanan County men arrested in a Monday night home invasion in Waterloo.

The fight was between and man and wife, police said.

1 dead in officer-involved shooting in Clinton

The incident began at 10:45 p.m. Tuesday when a Clinton police officer attempted to stop a vehicle.

Her vehicle spun out and struck a tree and a house before coming to rest in a residential yard.

An Iowa Falls man has been arrested for allegedly grabbing a rifle during an argument with his neighbor on Tuesday. 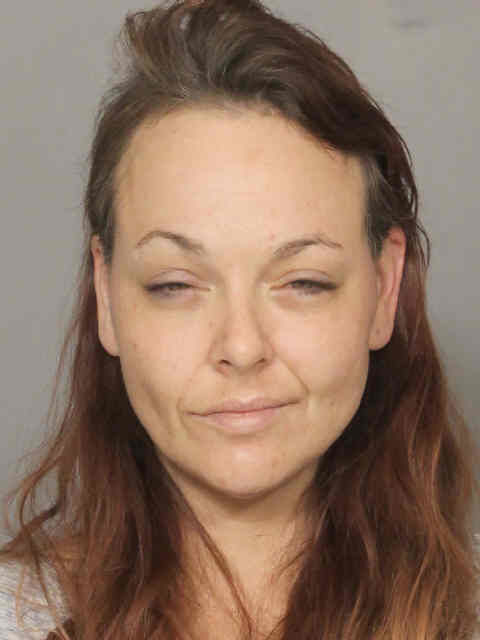