WATERLOO | A Black Hawk County jury has found a Cedar Rapids man -- who is a person of interest in an unsolved Waterloo homicide -- guilty of unrelated drug and gun charges Thursday following trial.

Queshandis Ramon Seals, 19, formerly of Waterloo, was convicted of possession of marijuana with intent to distribute in proximity to a school while in possession of a firearm and carrying weapons.

Waterloo police said the gun, a .22-caliber Sig Sauer, had been reported stolen in a home burglary about three months before it was found with Seals, but jurors acquitted him of charges of trafficking stolen weapons and fourth-degree theft.

The charges stem from a July 4, 2014, incident where officers with the Waterloo Police Department’s Violent Crime Apprehension Team approached Seals about 12:03 a.m. after he walked across West Fourth Street against the crossing light, causing a car to brake to avoid hitting him.

Court records state the officers recognized Seals when they made contact with him.

“Officers recognized the defendant from previous encounters. The defendant is a person of interest in a 2012 homicide,” police wrote in a report describing the arrest. Because of this and because of shootings nearby on Locust Street in prior days, officers patted Seals down for weapons, the report states.

Police found the pistol in a pocket -- it had an empty chamber and four rounds in the magazine -- and a bag of marijuana in a cargo pocket. During an interview with police, Seals admitted to selling marijuana and paying $160 for the gun, the report states.

The unsolved homicide didn’t come up during trial after the defense filed a motion to keep information about it from reaching the jury.

Johnson had been dropping off his sister’s boyfriend when a group down the street began yelling. After briefly talking with people in the group, Johnson turned to climb into a vehicle and was shot once, according to witnesses.

Police searched Seals' home, but Seals wasn’t arrested in connection with the Sumner Street incident, and no one has been charged with Johnson’s slaying.

The Sig Sauer had been stolen during an April 2014 burglary at a home on William Drive. In all, 28 handguns, rifles and shotguns were swiped from a gun safe while the residents were on Easter vacation.

Workers with a cleaning service discovered the break-in. Four teens were taken into custody for the theft, and Darrius Redd was arrested for receiving some of the stolen weapons in exchange for drugs.

Weekend round-up: The most read stories from August 22 to August 28

WATERLOO | After nine years, a Waterloo man has admitted to pointing a shotgun at a pregnant woman and shooting her husband in a botched robbe…

WATERLOO | Police arrested a Cedar Rapids man in connection with a stolen pistol and drugs found earlier this month.

WATERLOO | Authorities continue to recover guns that were stolen from a Waterloo home almost six months ago.

WATERLOO | Police have recovered two more guns that were taken from a Waterloo home in April. 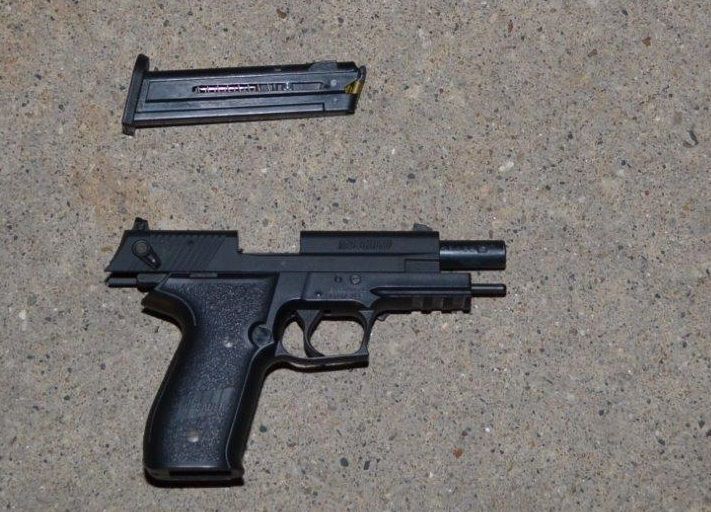 This .22-caliber Sig Sauer pistol was stolen during an April 2011 burglary to a home on William Drive. Police recovered it when they stopped Queshandis Seals in July 2014. Seals was found guilty of firearm and drug charges following trial in August 2015. 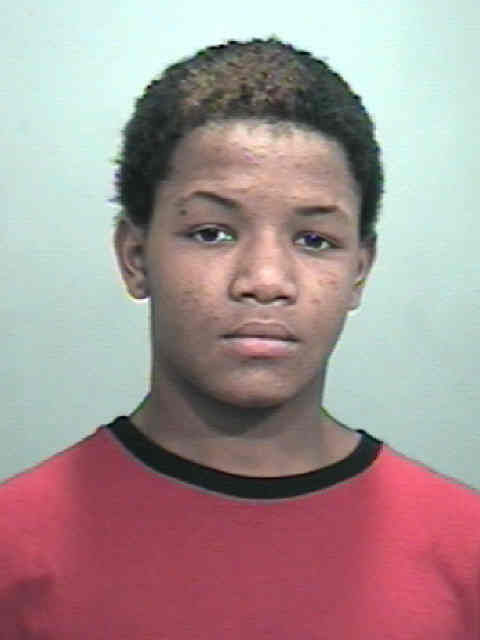