WEST UNION – A jury has found a Westgate man guilty in the 2018 death of an infant he was looking after.

The murder charge is punishable by a mandatory life prison sentence without parole, and sentencing will be at a later date.

Authorities said Hettinger’s then girlfriend, Alicyn Kane, was looking after 4-week-old Holton Smith after the Iowa Department of Human Services removed the child from the child’s mother nine days after birth.

Hettinger and Kane brought the child to Sumner Memorial Hospital on April 29, 2018, because he was having seizures and was unresponsive, according to court records. Holton was transferred to the University of Iowa Hospitals and Clinics in Iowa City where doctors found a brain bleed. He died on May 27, 2018.

Doctors concluded the injuries were consistent with inflicted trauma.

Hettinger was arrested in May 2019.

Court records show that Hettinger was released after posting $100,000 bond in May 2020.

He was returned to jail in December 2020 after he allegedly sent threatening text messages to another ex-girlfriend, telling her, “I hope you know I truly will kill you,” and breaking her phone.

After he was jailed, he allegedly contacted a man through the jail’s text messaging system in January and had him pass a message to the ex-girlfriend.

He is currently awaiting trial on charges of first-degree harassment, criminal mischief and violation of a no-contact order.

A Westgate man accused of killing a baby he was looking after in 2018 had texted his girlfriend that he was going to confess to hurting the child.

Attorneys for a Westgate man accused of killing an infant in 2018 are asking the court to throw out the charges.

WESTGATE – A Westgate man has been arrested for allegedly killing an infant he was looking after in April 2018.

A Cedar Falls woman has been arrested after police found pounds of marijuana at her home.

Defense attorney is asking the court to throw out the guilty verdicts, saying they are contrary to the evidence presented at trial.

The life sentence is the mandatory punishment for first-degree murder under Iowa law.

An Evansdale man has been arrested after he allegedly pretended to be a sheriff’s deputy when he left messages for a woman who has a restraining order against him. 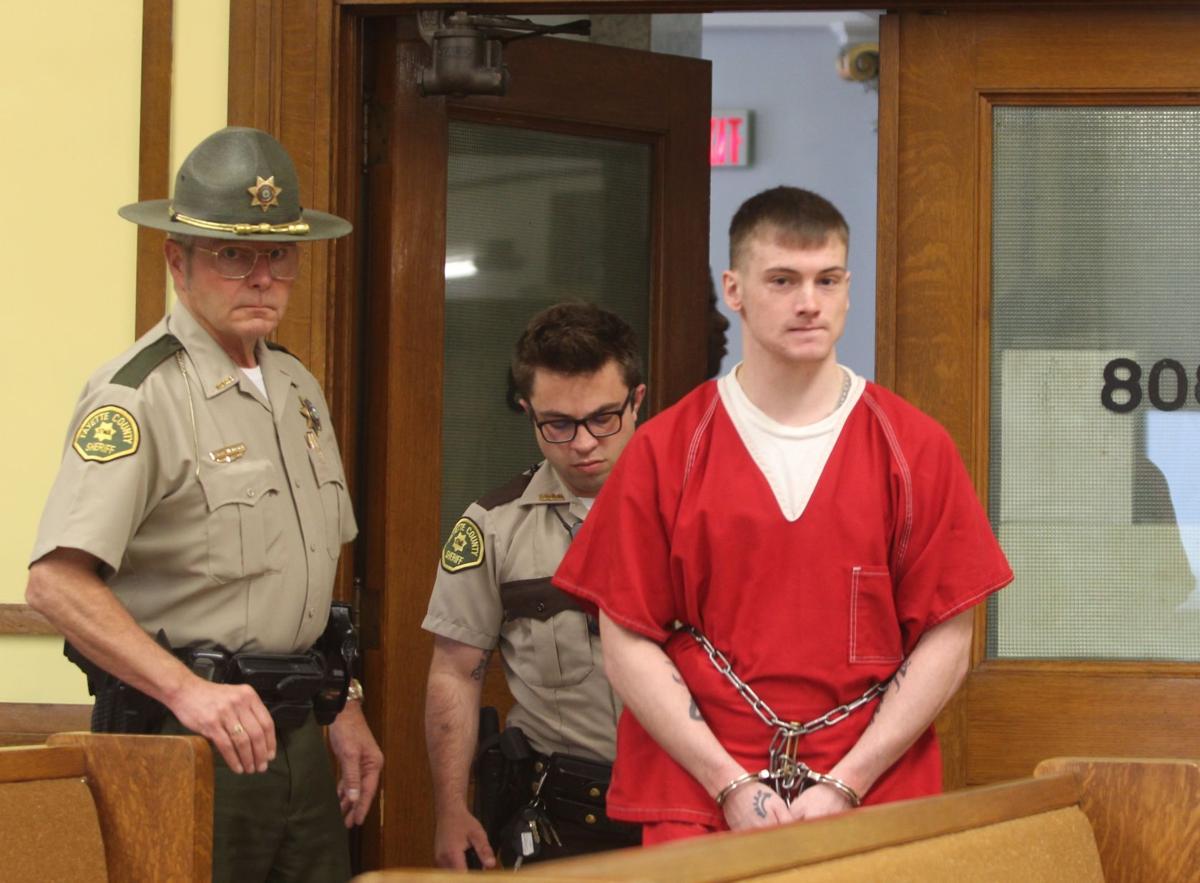 Dean Alan Hettinger, right, enters the courtroom for a hearing in Fayette County District Court in West Union on Sept. 9, 2019. 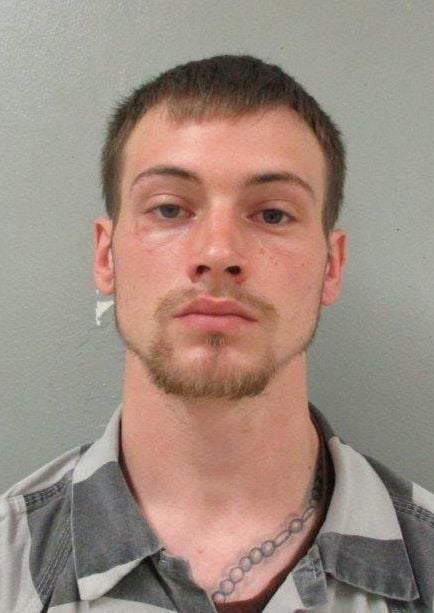