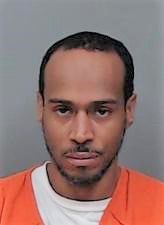 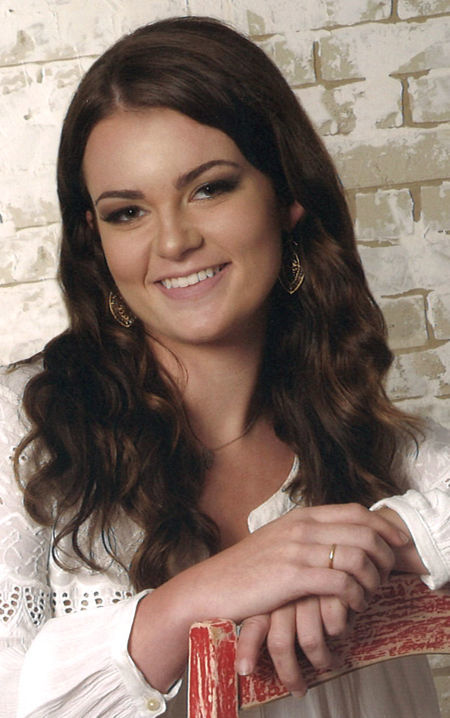 WATERLOO – A former Waterloo man has pleaded not guilty to drug charges in connection with a heroin death of a Cedar Falls woman.

Eric DeAngelo Griggs, 38, appeared in U.S. District Court in Cedar Rapids on Tuesday on charges of distribution of heroin resulting in death, possession with intent to distribute and use of communications facilities to facilitate a drug felony. He was detained pending trial.

Authorities allege Griggs distributed heroin in 2018, and the drugs resulted in the death of 19-year-old Abigail Wilder of Cedar Falls.

Wilder was found dead Sept. 1, 2018, at the Sunnyside Drive home where she lived with a friend and the friend’s mother. When paramedics arrived, they found a syringe near her body and a spoon on the nightstand, according to court records.

Investigators searched Wilder’s phone and found text and Facebook messages between her and Griggs from Aug. 31, 2018. They also found a recorded phone call between Wilder and her friend, who was in jail at the time.

The conversations indicate Wilder drove to Dewar to pick up Griggs and then went to obtain something.

“We were waiting, then he had to sell to someone else so I had to stay in the car, and then I had to drive him to the east side,” Wilder told her friend. Later in the phone conversation, she talked about settling in for the night and watching “America’s Got Talent.”

Her friend told her to be safe.

“I’m talking about the H, don’t do too much at one time,” the friend told Wilder.

“Alright, I know,” she answered.

After Wilder’s death, undercover investigators with the Tri-County Drug Enforcement Task Force arranged a heroin deal with Griggs, according to court records.

A federal grand jury returned an indictment charging Griggs in September, and the case remained sealed until January, when FBI agents arrested him in Illinois. He was returned to Iowa last week.

Trial has been tentatively set for April.

Bond for a Waterloo man accused of providing heroin to a person who died of an overdose in 2017 was raised Wednesday.

A Waterloo man has been arrested in connection with a 2017 opioid overdose death.

WATERLOO – A Waterloo woman has been sentenced to three years and one month in prison in connection with the opioid death of her cousin.

Waterloo felon with 25 adult criminal convictions headed back to prison

He burglarized a home and stole 2 handguns before getting caught with one of the guns a few days later.

Waterloo officers assigned to the Violent Crime Apprehension Team (VCAT) made the arrest.