WATERLOO – A former Dunkerton police chief has pleaded guilty to charges she collected pay for hours she didn’t work while on the town’s police force.

Katherine Olivia Krieger, 25, pleaded to second-degree theft and felonious misconduct in office on Monday in Black Hawk County District Court. As part of the plea, misdemeanor records tampering charges will be dismissed.

A sentence hasn’t been agreed upon, and sentencing will be at a later date. Both charges are punishable by up to five years in prison, and probation is possible.

Authorities allege Krieger collected pay for hours in Dunkerton when she was working another law enforcement job and for training and meetings she never attended in March and April 2019. Court records allege she received $3,000 in unearned pay.

She was arrested on June 27, and City Council members approved her termination during a special meeting that night.

Call me fickle, but when I’m working on an article, it’s always my favorite. After a year of “favorites,” it was hard to narrow down my top five favorite stories for 2019. So, I settled on ones that are closest to my heart — memorable interviews, wonderful people and great stories to write.

What’s not to love about an artist who has a passion for dogs and a desire to paint them? The Decorah-based Jennifer Fisher Jones paints large…

I fell in love with Audrey and Leo Kress of rural Rowley. They are a sweet, memorable couple who have been married 73 years and spent a lifeti…

Len Froyen: 'A force for good in the community'

Len Froyen is a kind man with a warrior’s heart. At 84, deep, abiding faith and belief in the power of gratitude makes a meaningful impact on …

There’s no age limit on making great music. Musicians must be at least 50 to join New Horizons Band, and I had the chance to sit through an en…

What most impressed me about the Naz Builders, beyond their obvious skills as carpenters and contractors, was their willingness to offer a hel…

Melody Parker is the Courier’s special sections editor, and has covered the Cedar Valley for 33 years.

DUNKERTON — Dunkerton’s police chief has been arrested for allegedly falsifying her time card.

WATERLOO – A Waterloo man has been arrested for allegedly breaking into drop boxes and mail boxes to steal checks.

An Elgin woman has been arrested for allegedly assaulting a peace officer during a disturbance over the weekend.

A Waterloo man has pleaded to federal drug charges in connection with a botched TV sale. 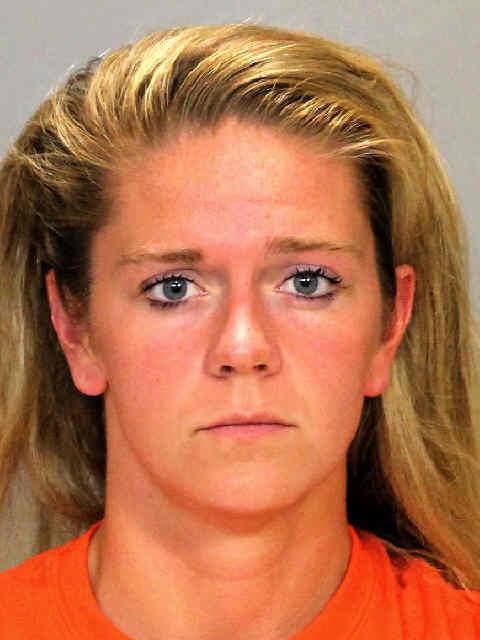 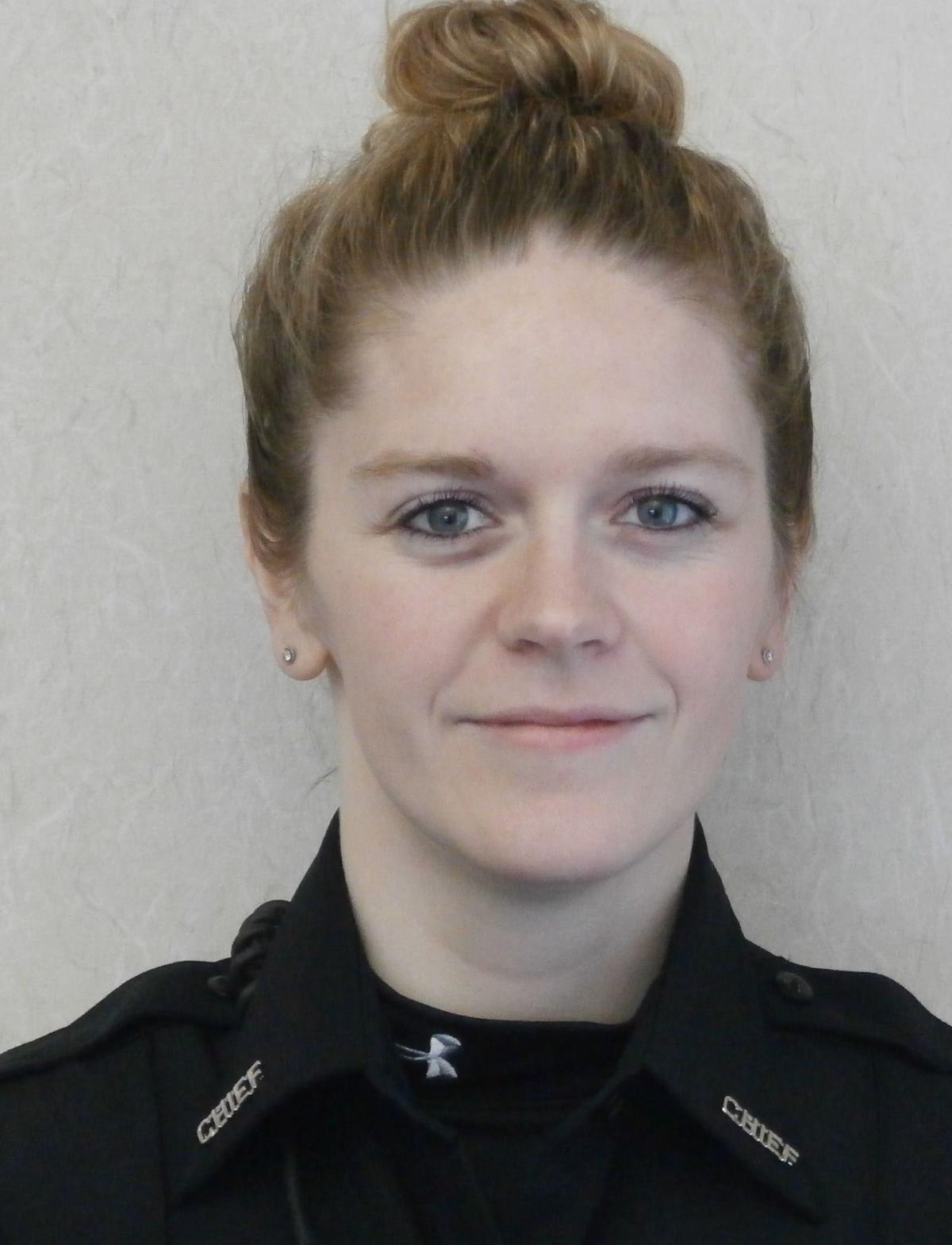