WATERLOO – A former Cedar Falls man has been convicted of molesting a girl and abusing other children before leaving the state when authorities started an investigation.

Sentencing has been set for February, and Taylor remains in custody.

He faces 25 years in prison for the sex abuse charge, five years on each lascivious acts charge, two years on each child endangerment charge and a year on each indecent exposure charge.

Trial began Dec. 17, and the jury reached a verdict on Christmas Eve.

Taylor’s former girlfriend, Erin Mae Nicole Moore, 32, entered an Alford plea -- not admitting guilt but acknowledging the likelihood of conviction if the matter went to trial -- to child endangerment charges on Dec. 13. She is also awaiting sentencing.

The incidents occurred in 2017 and 2018 while Taylor and Moore were living in Cedar Falls, and they left for Texas when they learned Iowa Department of Human Services had launched an investigation.

The two were arrested in May 2019 after they returned to Iowa.

CEDAR FALLS – A former Cedar Falls couple has been arrested for allegedly fleeing to Texas amid an Iowa Department of Human Services investigation.

Grundy County authorities are asking for the public’s help in locating a man suspected of a series of home and vehicle break-ins.

A Dubuque man has been arrested for allegedly molesting a girl in 2009.

A West Union man has been arrested for allegedly having sex with a 15-year-old girl.

Two people have been arrested after deputies found meth and marijuana within reach of children at a home on Tuesday.

Man arrested for exposing self outside women's center

He faces one count of indecent exposure.

A former Cedar Falls man who left for Texas to when authorities began investigating child sexual abuse allegation has been sentenced to prison. 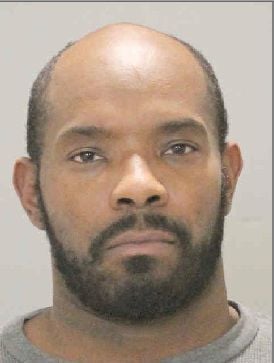 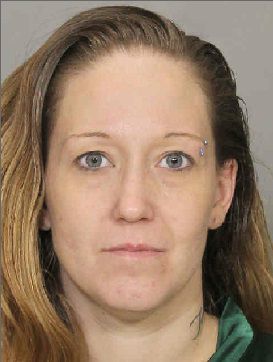