Become a Member
Read Today's E-edition
Share This
Fire marshal: Mother and son were trapped in burning house
0 Comments
Share this
1 of 7 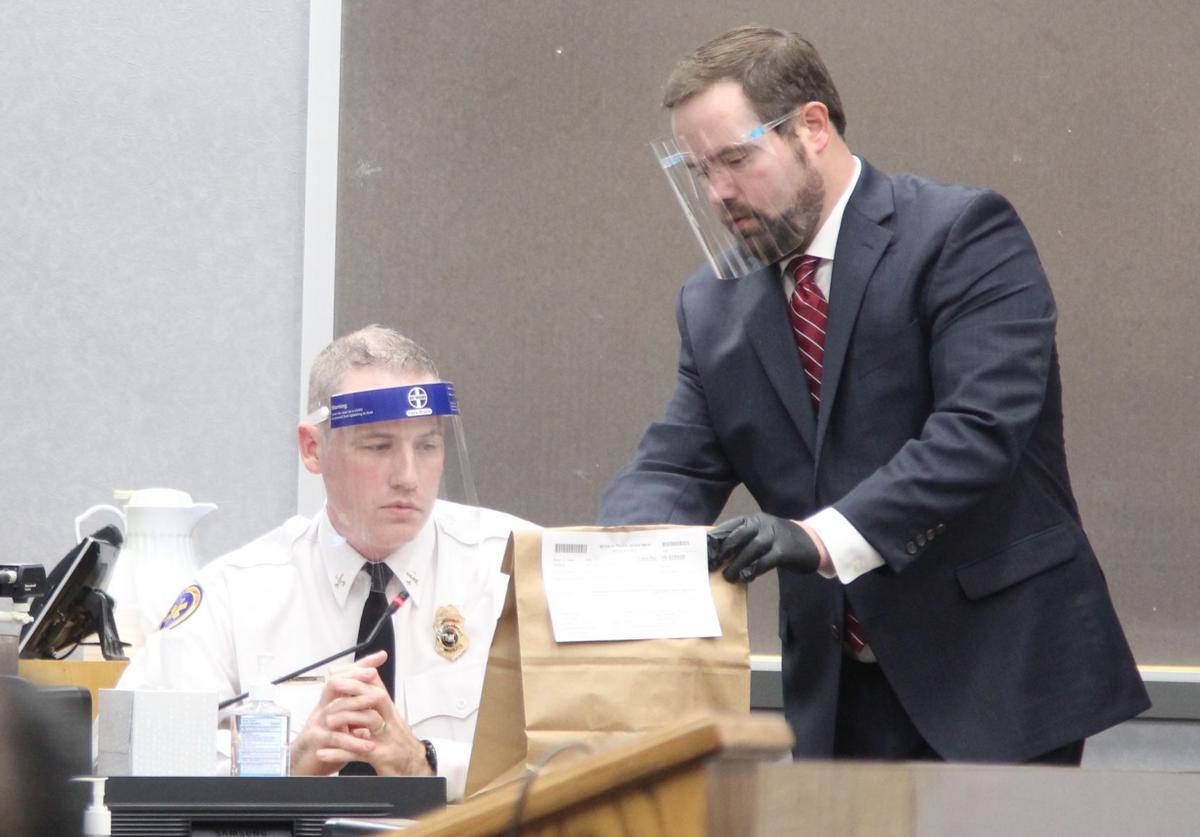 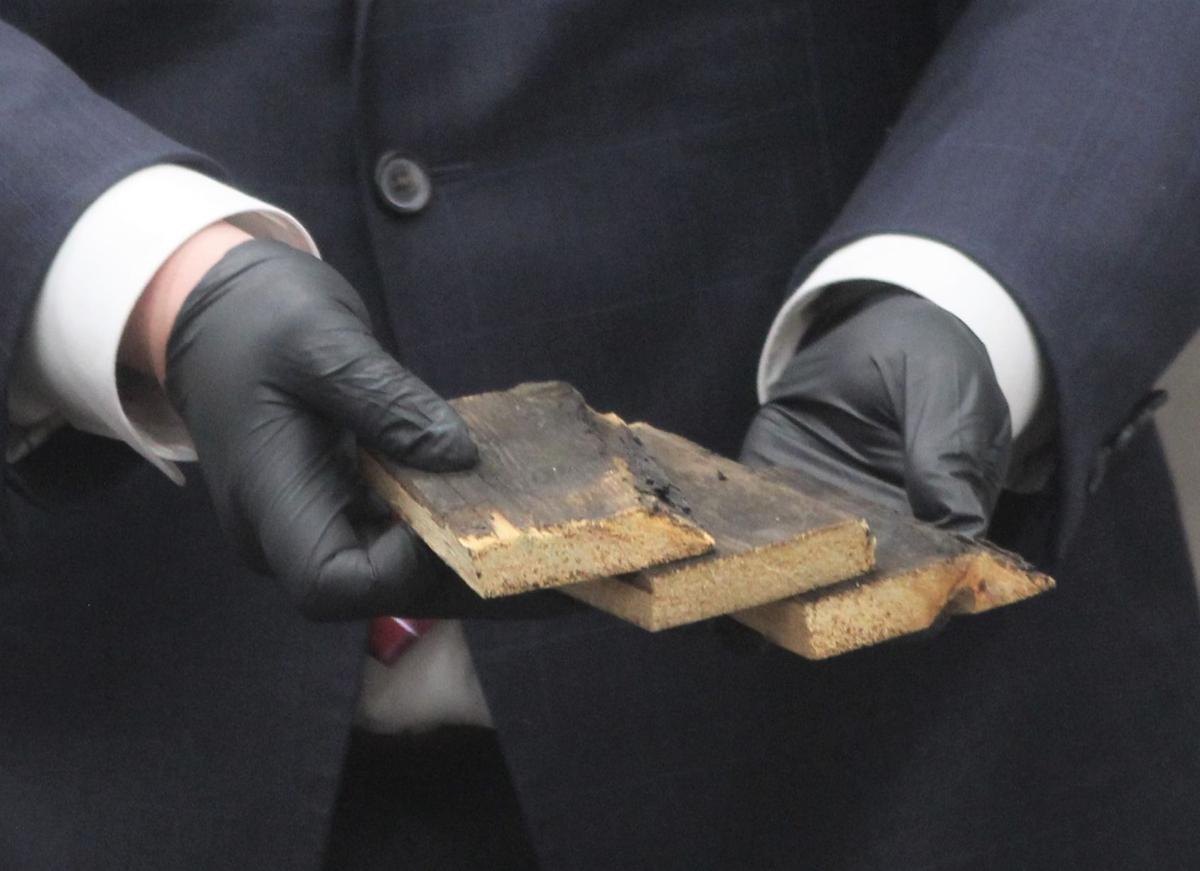 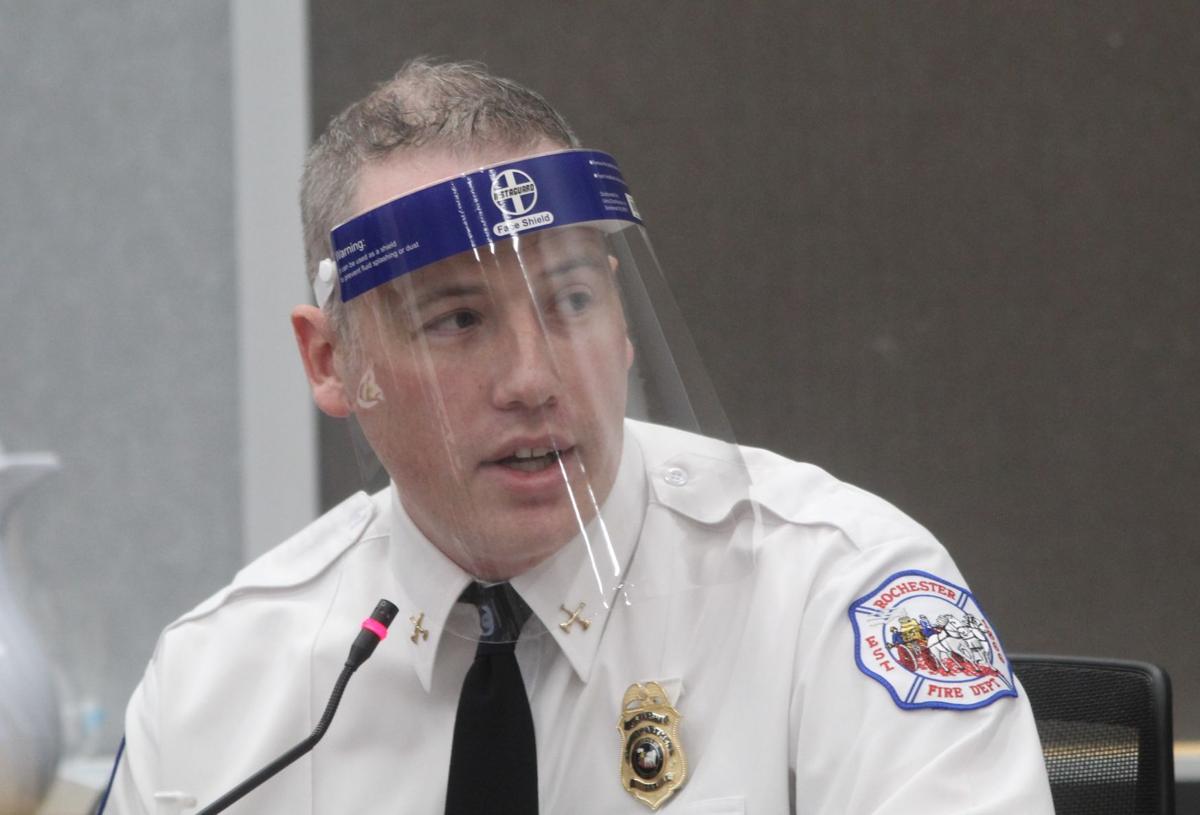 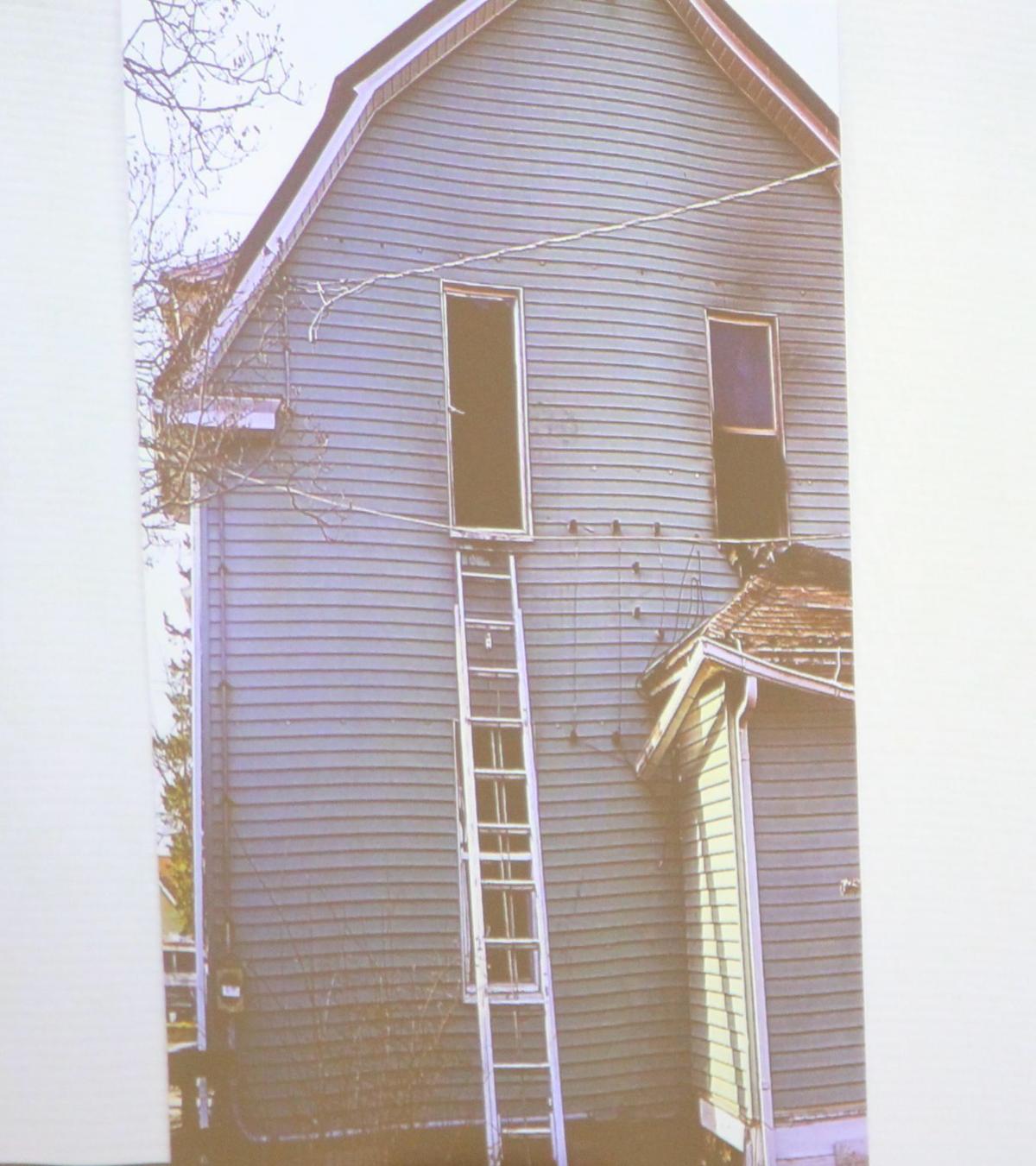 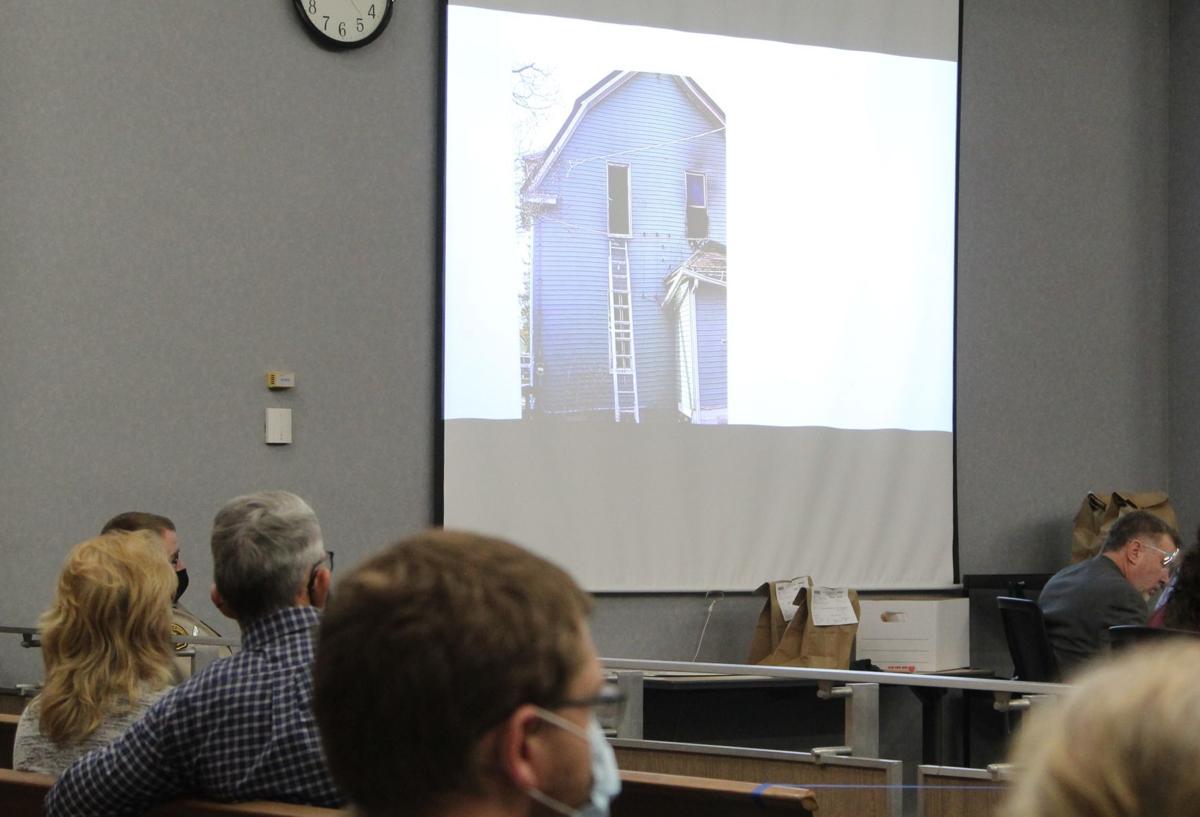 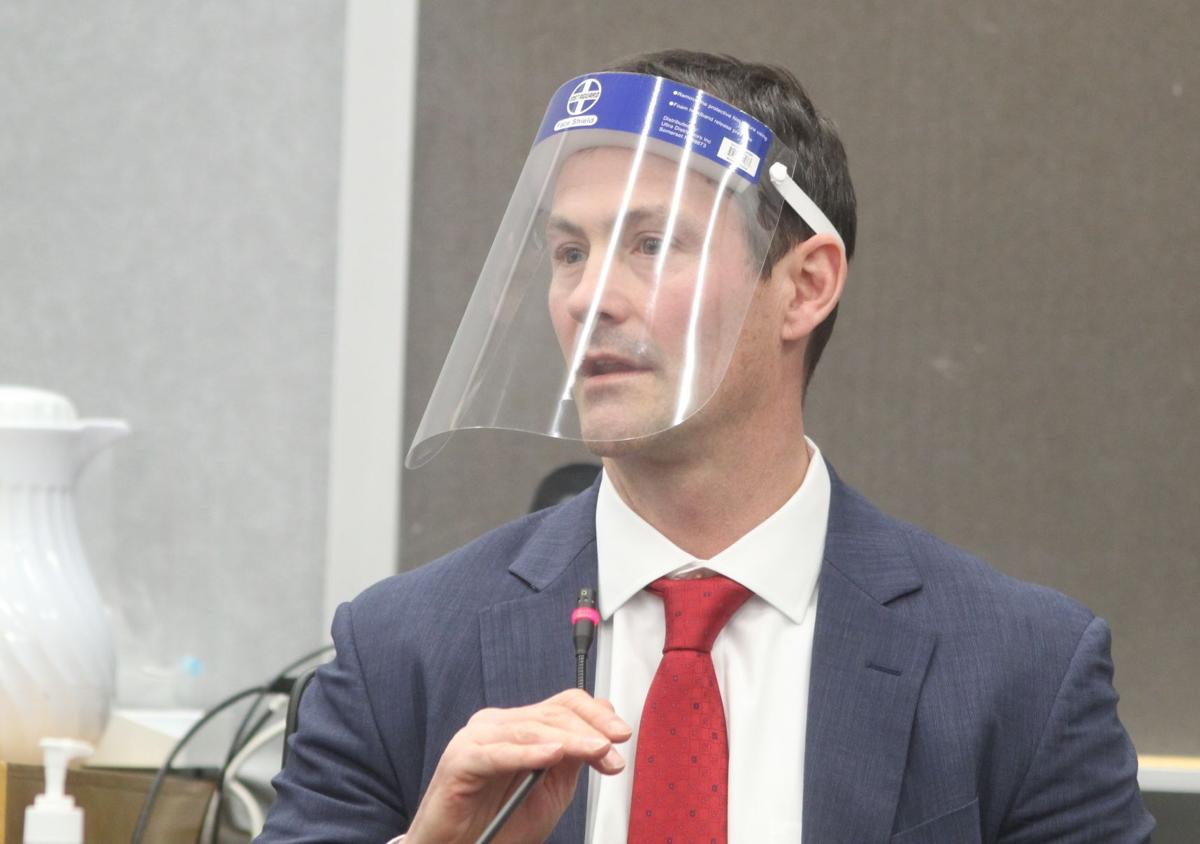 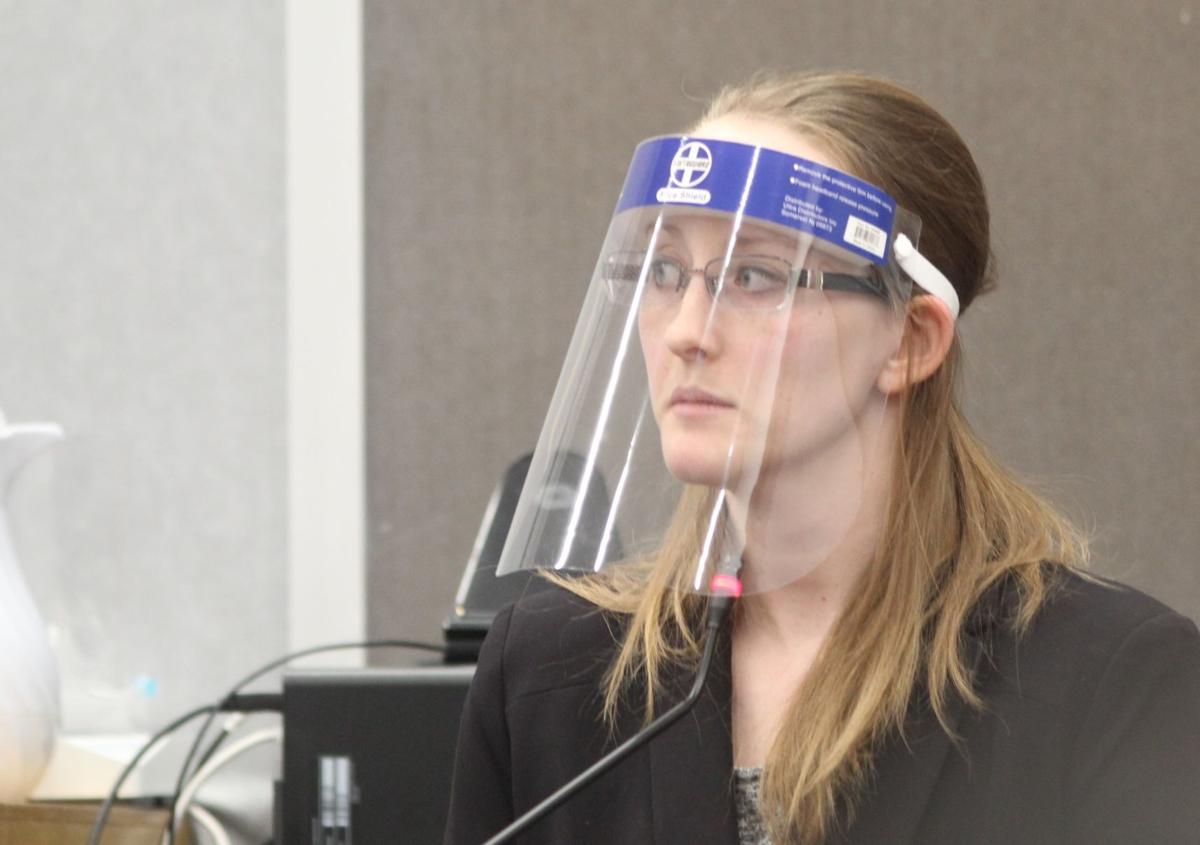 Stephanie Yocca, a criminalist with the Iowa Division of Criminal Investigation, testified that sample from the charred back stairs to 536 Dawson St. tested positive for gasoline.

WATERLOO — A mother and son who died in a 2018 house fire didn’t have a chance to escape because of the way the blaze spread, according to a fire investigator.

By the time they were aware of the fire, it was too late.

Ashley Smith, 32, and her 9-year-old son, Jaykwon Sallis, died of smoke inhalation and suffered burns when a blaze broke out in their home at 536 Dawson St. while they were asleep in the early morning hours of April 22, 2018.

Authorities allege the fire was set by Denise Susanna O’Brien, 45, who was angry at an ex-boyfriend who was staying with another woman who lived at the home.

O’Brien is charged with two counts of first-degree murder, and this week former Waterloo city Fire Marshal Chris Ferguson testified the deadly had been set and wasn’t accidental.

Ferguson, who investigated the 2018 fire, said part of the fire appears to have been started on the home’s front porch where it engulfed a couch, climbed up the exterior and worked its way inside.

Smith and Jaykwon slept in a second-floor bedroom above the porch.

Once inside, the flames took to the steps upstairs, blocking that route of escape.

“Given the location of the fire on the front porch and the way it grew up and over the front porch and began to break in through the bedroom window and come up the staircase, my opinion is the occupants in the south side bedroom more than likely did not have a way out after certain point of time,” Ferguson said.

Ferguson said the home had smoke detectors, but it wasn’t clear if they were working. Even if they were, by the time the flames entered the house to trigger the alarms, the blaze would have had a significant head start, complicating any chance of escape, he said.

“Exterior fires always pose a unique challenge in terms of occupant safety …. This allows a fire to grow unchecked … and that basically means that the fire, the smoke has to have grown to sufficient size to push its way inside to activate the alarms. At that point we’ve defeated the safety factor there — the early notification of occupants,” Ferguson said.

Firefighter Tyler Elliott testified that visibility inside the house was about six inches when he reached the second floor and began searching as parts of the living room were still on fire below.

He reached the bedroom in the front of house, feeling around on top of the bed and under the bed before he felt Smith’s leg in corner of the room. He then felt Jaykwon on top of her, as if they were huddled.

He handed the child off to another firefighter stationed at the bedroom door who then carried him to a waiting ambulance.

The smoke began to clear as Elliott started to move Smith, and he realized she was “obviously deceased.”

Three people — Willie Phillips, Teryn Netz and Smith’s 13-year-old daughter — were able to escape by jumping out second-story windows on the back side of the house.

Ferguson said a second, independent, fire had been set on the steps to the back door. The wooden steps were charred, and there was a soot pattern on the back door, but the fire didn’t take off like the one in the front and appeared to have burned itself out. He said it didn’t appear that the front porch fire had spread to the back steps or visa versa.

The Waterloo Fire Rescue K-9 Radar indicated the presence of flammable liquids on the back steps, and tests at the Iowa Division of Criminal Investigation lab found traces of gasoline in sample taken from the steps.

The dog didn’t examine the front porch because of safety reasons — the floor had burned through to the point that firefighters broke through when they were extinguishing the fire.

WATERLOO — The city will demolish the site of a fatal house fire earlier this year.

WATERLOO — After Denise Susanna O’Brien got into an argument outside a Dawson Street home April 21, she said she should return and kill everyo…

WATERLOO – A woman accused of starting a commotion at a Waterloo home the night before a fatal fire has asked the court to reduce her bond.

The Iowa Division of Criminal Investigation has identified the 42-year-old man who was shot and killed Tuesday after ramming an occupied squad car.

Stephanie Yocca, a criminalist with the Iowa Division of Criminal Investigation, testified that sample from the charred back stairs to 536 Dawson St. tested positive for gasoline. 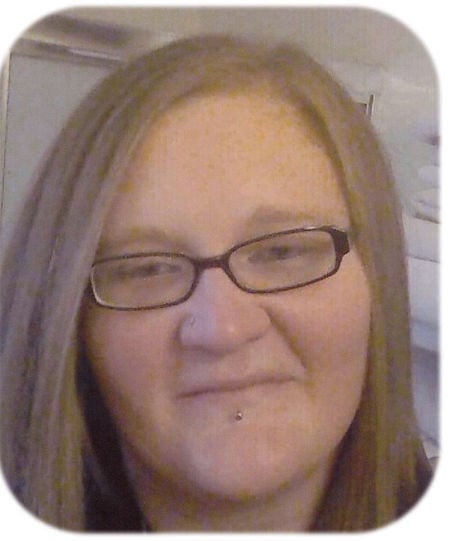 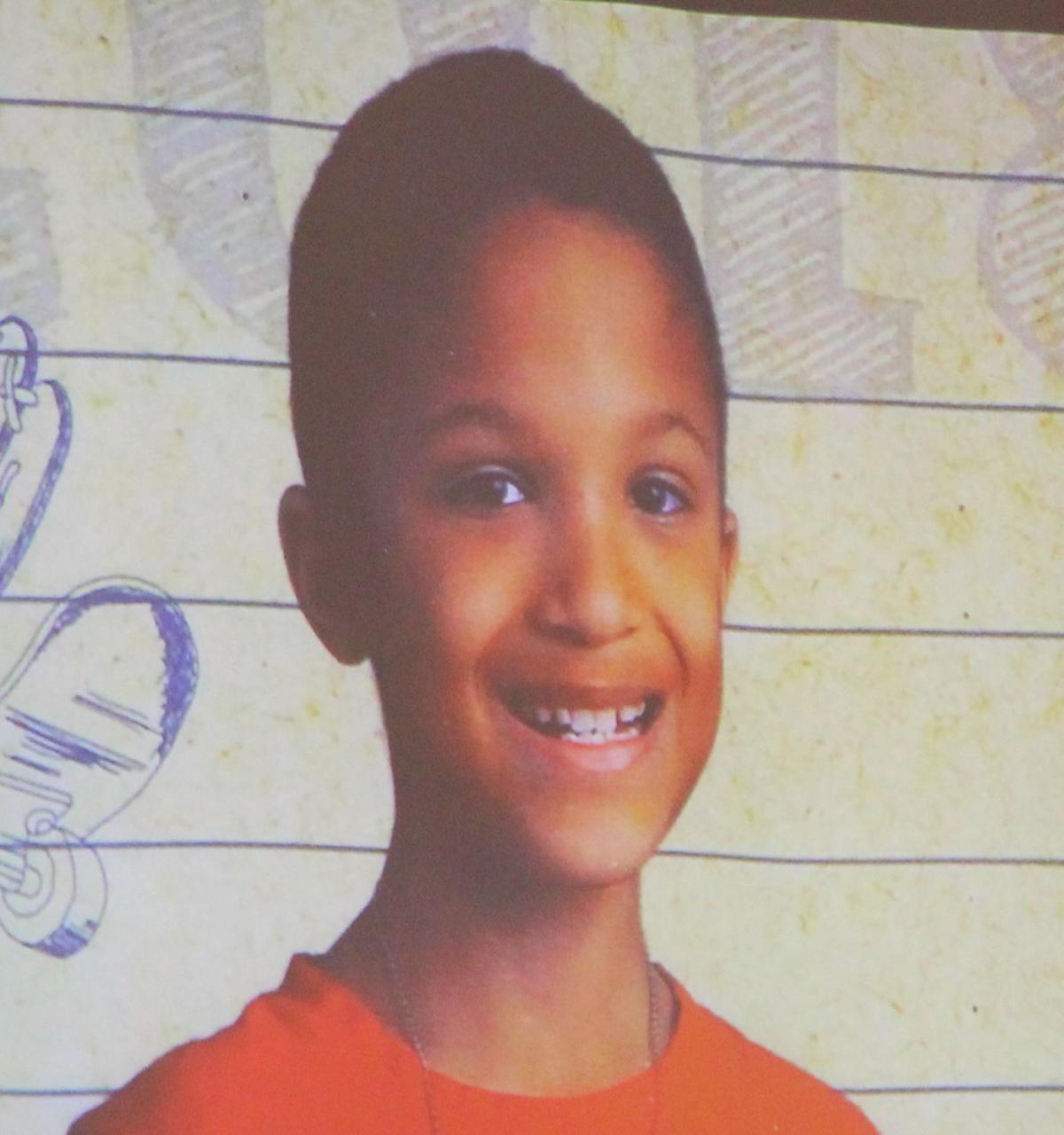 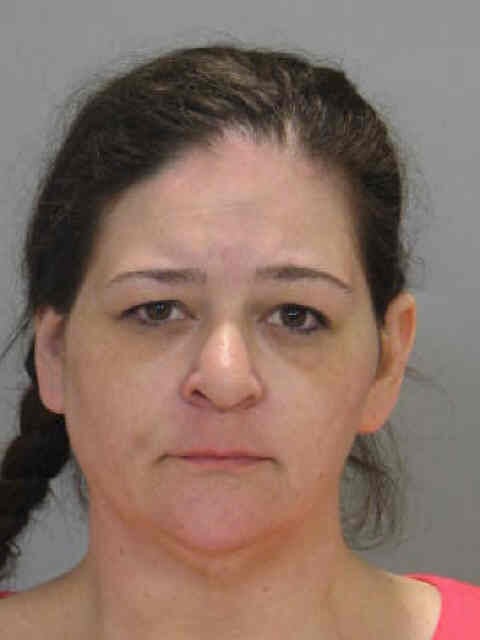