Key inflation gauge slowed to still-high 6.3% over past year

The jury began deliberations in the case of Denise Susanna O’Brien, 45, on Monday afternoon following a week of testimony.

“When you start a house on fire and don’t give people a way out, they die. When you start a house on fire with a specific purpose of design to do physical injury and they die, it’s murder,” Black Hawk County Attorney Brian Williams told jurors as closing arguments wrapped up in the trial over the blaze that killed 9-year-old Jaykwon Sallis and his mother, 32-year-old Ashley Smith.

O’Brien is charged with two counts of first-degree murder in the deaths. The state alleges she set the fire because she was angry that her boyfriend, Willie Traymone Phillips, was spending the night with a friend of Smith’s, Teryn Netz, who also lived at the home.

Phillips, Netz and a 12-year-old girl escaped by jumping from second-floor windows, but Jaykwon and Smith were trapped and died of smoke inhalation and burns.

The defense maintains police didn’t investigate other possible suspects, other people that Phillips and Netz had been seeing, including a doorman at an afterhours club where the two had been shortly before the fire.

“Nobody sees who sets the fire,” defense attorney Wendy Samuelson said. “If you have doubts, your verdict should be not guilty.”

Williams told jurors that even though Smith and Jaykwon weren’t the intended targets, O’Brien can still be found guilty of murder in their deaths.

In order to return a conviction, jurors have to find that O’Brien set the fire and acted with malice and committed arson, and that the mother and child died as a result of the fire.

The state contends that jurors can find malice in the fact that separate fires were set at the only two doors out of the home — effectively blocking the only traditional exits — and that the fire was started as people were inside sleeping.

Williams said O’Brien knew there were children in the house because she told Phillips and police investigators so when she denied any involvement after the fire.

Williams pointed out similarities between the April 22, 2018, fire and a confrontation two weeks earlier in which O’Brien broke front windows on the house and pushed over a TV set inside. Both incidents happened around 6 a.m. while Phillips and Netz were at the house, and both involved the front porch, which contained an old couch.

“She goes to the front part of the residence with gasoline and douses that couch and poof, up goes the porch,” Williams said. “Almost the exact time of day, as well.”

The state also alleges that O’Brien can be seen in videos at nearby businesses walking toward her West Fourth Street apartment moments after passersby spotted the fire.

The defense said the person in the videos isn’t O’Brien.

Samuelson said the videos show someone with different facial features and a different body type.

She said the state didn’t have DNA or fingerprints pointing to who set the fire. Also, there was no evidence of gasoline on O’Brien’s clothing or shoes and no testimony that anyone near her after the fire noticed an odor of gas or smoke, Samuelson noted.

There was also no testimony or other evidence about O’Brien obtaining gasoline, she said.

Witness: Defendant had threatened to kill before fatal fire

Hours before a fatal house fire killed a 9 year old and his mother, Denise Susanna O’Brien was threatening to kill everyone in the home, according to friend.

WATERLOO – Denise Susanna O’Brien will serve two life sentences for starting a fire that killed a 9-year-old boy and his mother in 2018.

Blinken lays out US strategy to counter China as rivalry grows

Blinken lays out US strategy to counter China as rivalry grows 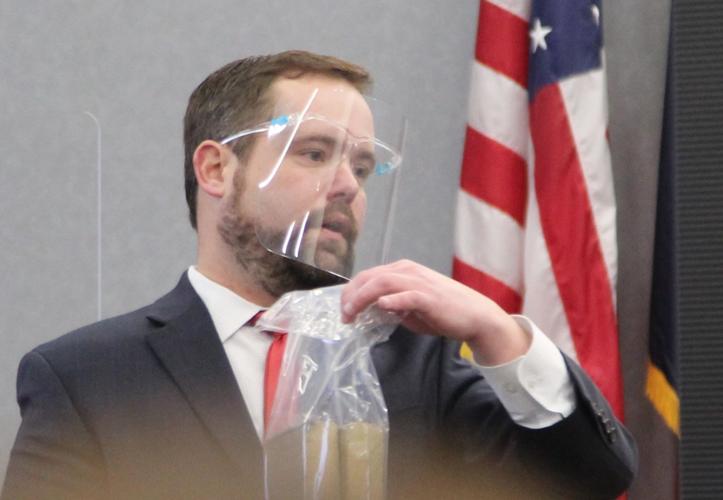 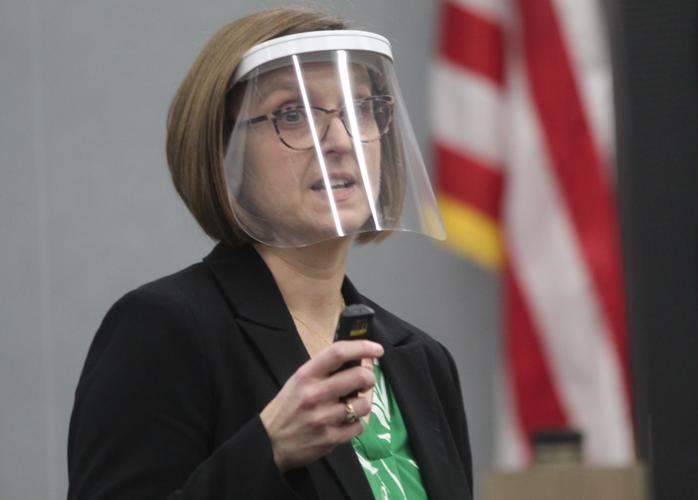 Defense attorney Wendy Samuelson said the state didn’t meet its burden of proof in the trial of Denise Susanna O’Brien on Monday. 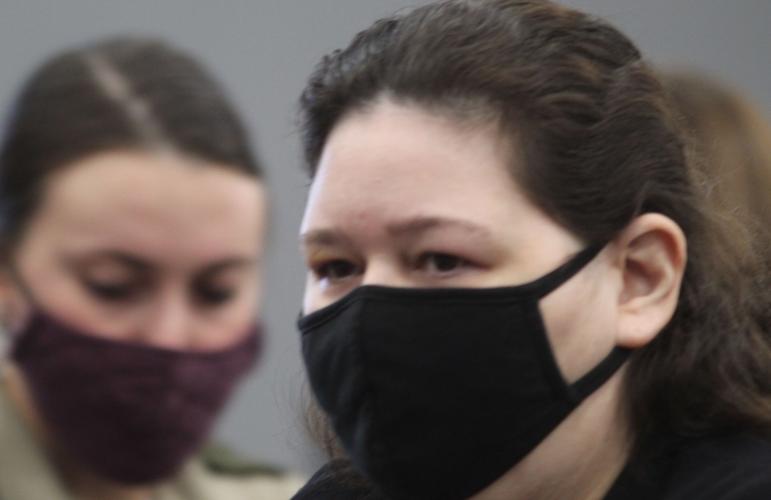