WATERLOO — Friends and family of Otavious Brown say they’ll remember him as someone who was quick to smile.

Brown, 21, was shot in the chest from a SUV while he was with friends in the 800 block of Logan Avenue on Sunday evening. He died at UnityPoint Health-Allen Hospital.

Two other people, Dewon C. Campbell, 17, and Aundrey F. Roberts, 22, both of Waterloo, were treated and released at Allen with non-life-threatening injuries.

“His laugh — he’d brighten up the darkest days with his laughter,” said Raymond Birden, Brown’s stepfather. “Just thinking of it makes me smile.”

Brown, born in Mississippi, moved with his mother to Waterloo when he was 10. Birden has been drawing on memories as he sorts and gathers pictures to be used at Brown’s funeral.

“That right there is the fastest 4 x 100 team in the city,” Birden said pointing to a picture of Brown as a Carver Middle School eighth-grader. “They broke a 41-year-old record.”

Brown would try to beat Birden in basketball by recruiting his brother and playing two-on-one.

“And they still didn’t beat me,” he said.

Faith has helped Birden deal with his loss.

“It’s carrying me through this,” he said.

Brown rarely hung out with troublemakers. Birden said Brown was more likely to be found at home or playing basketball with his brothers.

“He would always check in with me,” Birden said. “That’s what’s so weird — he was 21 years old and he would call to check in.

Brown had just learned to cook and, this summer, started working at Tyson Foods in Independence where his cousin also worked.

“He like working there,” said Morgan Wilson, Brown’s friend. Wilson has been with Brown’s family at Birden’s home. She wore Brown’s Tyson identification badge as she talked about him Tuesday. “He had the most beautiful smile.”

Wilson said she was at Brown’s home Sunday evening waiting for him to pick her up.

Instead, she received a call from his brother who was at Allen, who tearfully broke the news Brown had been shot and killed, she said.

“I just dropped to my knees and started crying,” she said.

Friends held a candlelight vigil for Brown on Logan Avenue on Monday night.

Also on Monday night, a Waterloo police tactical team entered and executed a search warrant at 520 Elm St. Police did not confirm the execution was related to the murder but did say it was well timed.

No arrests have been made in the shooting.

Family plans another vigil at the 800 block of Logan tonight. The public is welcome to attend, Birden said.

“We want the community to come out for healing and put down the guns and take a stand and do what’s right,” Birden said. “We want enough candles there to brighten up the street just like his smile.”

He added he doesn’t think whoever shot Brown was intending to hit him.

“When you shoot into a group of people, anything can happen,” he said.

Birden wants to see them brought to justice, but said he knows the pain won’t end there.

Birden said he doesn’t understand the violence that led to his son’s death.

“I’ve been on both sides of the law,” he said. “But back when I was coming up you used to have fights and we’d solve things, hug one another and live another day.”

Birden said he’s glad he saw Brown grow to a young man, even if he was taken away too soon.

Brown and his brothers were eventually able to beat Birden in basketball.

“He still couldn’t beat me at wrestling though,” he said.

WATERLOO — A home that was searched Monday as part of a murder investigation was struck by gunfire again Tuesday night.

Reward offered for information in homicide

WATERLOO — Two men and two teenagers were arrested Friday evening on murder charges in connection with a July shooting death.

WATERLOO — The driver of a sport utility vehicle used in a July homicide allegedly told police his vehicle had been stolen.

WATERLOO – A 19-year-old woman died after she was shot riding in a car Friday night.

WATERLOO – One person pleaded guilty to reduced charges in the July shooting death of a Waterloo man. 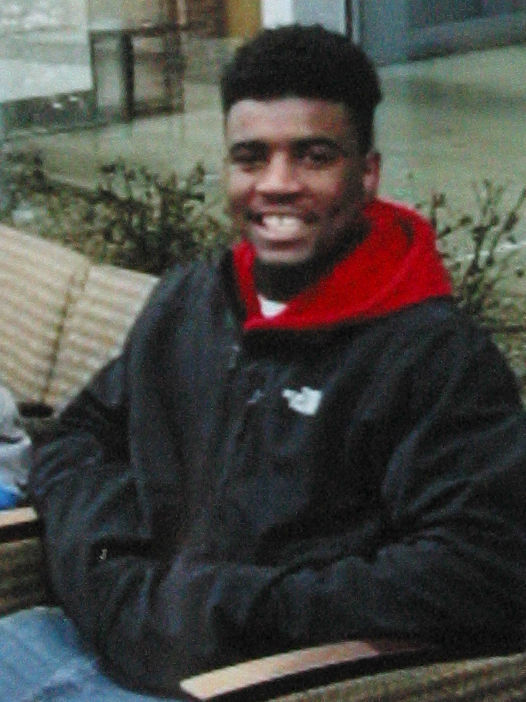 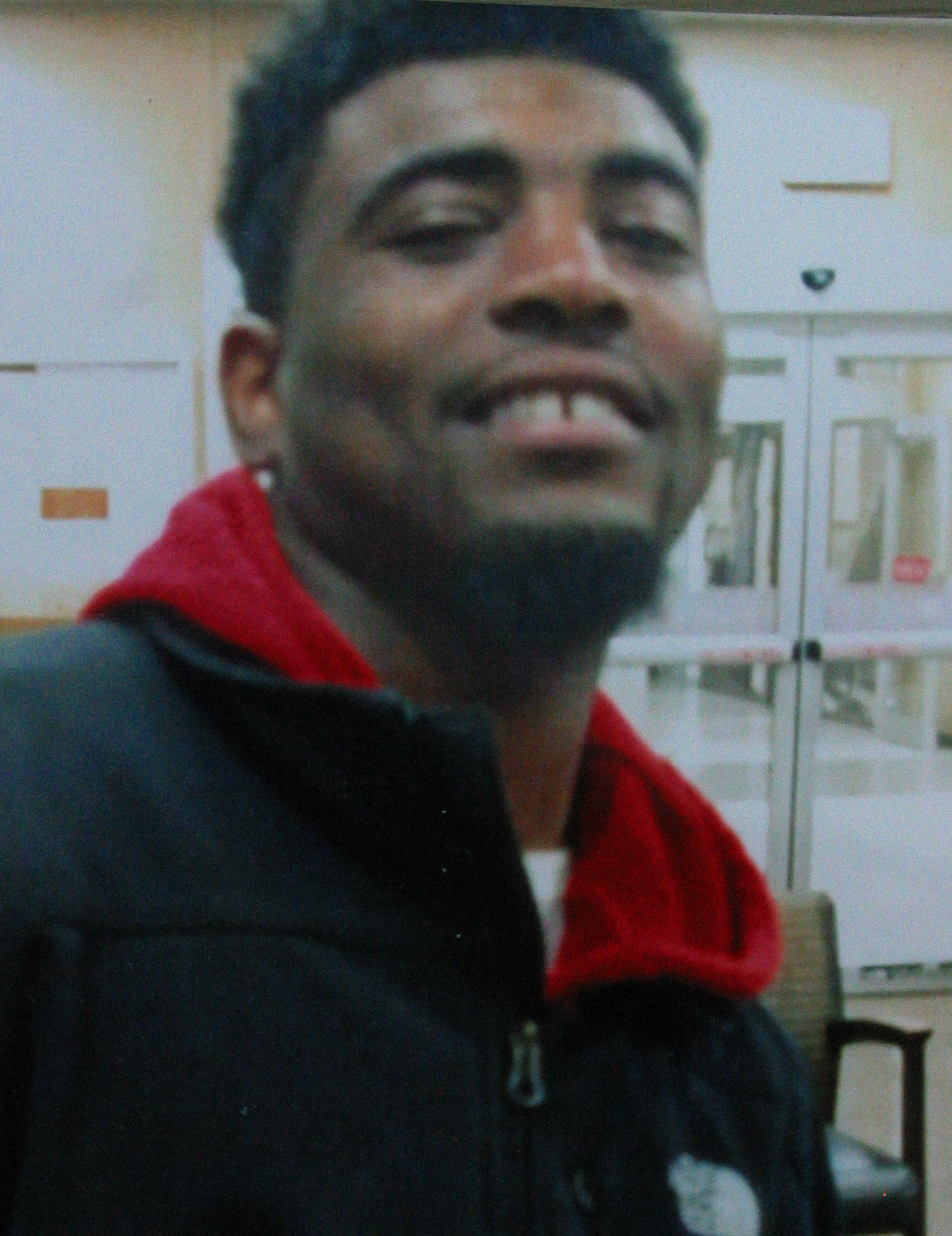