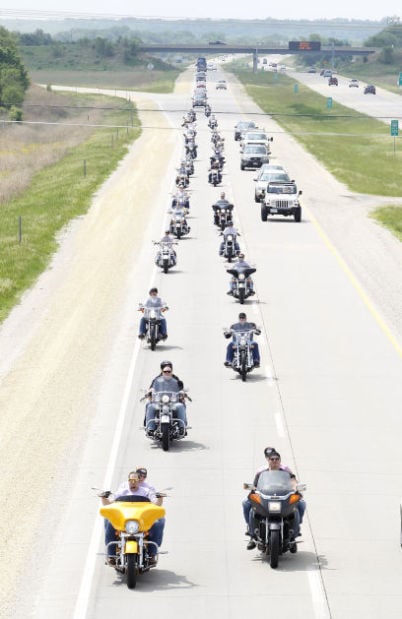 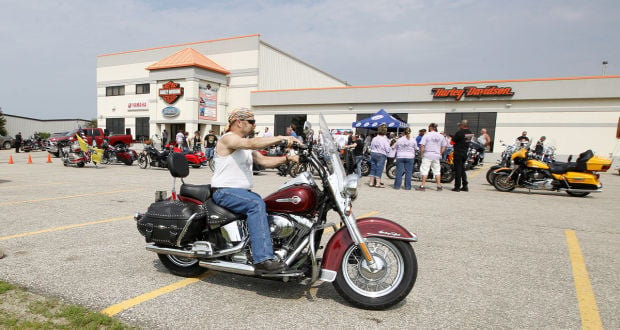 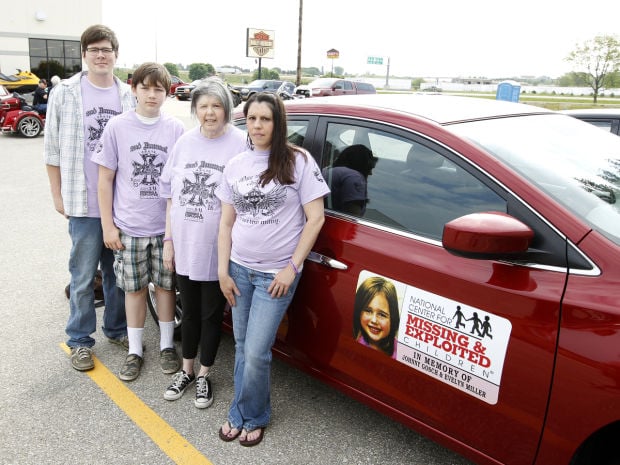 It’s been about nine years since the 5-year-old girl disappeared from her Floyd County Home.

Her mother’s boyfriend, Casey Frederiksen, will soon go to trial for raping and killing her.

In the fall of 2012, authorities charged Frederiksen with first-degree murder and first-degree sexual abuse in the case.

His trial is coming up on Sept. 15 in Hamilton County.

As the time goes on, Evelyn Miller’s paternal grandmother, Linda Christie, is touched that a group organized a motorcycle ride/fun run to remember Evelyn. It’ll take place on Saturday.

It has taken Christie a long time to get to the point where she can openly talk about the loss of her granddaughter.

“There was many years that I couldn’t even — I curled myself into a fetal position in bed,” Christie said.

Now, she said it helps to discuss what happened and her memories.

Early in the morning on July 1, 2005, Evelyn’s mother, Noel Miller, reported her daughter missing. Noel had just come off an overnight shift when she discovered Evelyn wasn’t in her bed.

Miller’s then-fiancé, Casey Frederiksen, was at the apartment in Floyd that night, watching Evelyn and two younger sons. He told investigators Evelyn was fine when he went to sleep, and that he didn’t know where she was. Six days later, kayakers found the girl’s body in the Cedar River near Charles City, which was about two miles from her home.

The whole situation has been unimaginable for Christie. She said, however, as days go by things are getting better.

“The grief is starting to ease off,” Christie said.

Linda is preparing for the September trial, which has been a long time coming.

“I just keep saying, may the grace of God be with me as I go through this. He has been with me since day one. He really has,” Christie said.

She vows to leave the courtroom when pictures surface of Evelyn’s body. The grandmother wants to remember the 5-year-old as she was when she was alive.

If there’s one thing for sure, she’s ready to confront Frederiksen, if given the chance in court. Linda said there isn’t a doubt in her mind that he’ll spend the rest of his life behind bars.

“God sent to this earth a very special soul in Evelyn Miller, but I think he took her to get out of that hell hole she was living in with her mother and Casey Frederiksen,” Christie said.

Frederiksen’s attorney Tuesday afternoon was not available for comment.

Saturday's fun run Saturday is sponsored by ABATE 23 & 19. Organizers said any motorcycles or other vehicles are welcome to take part. The event will include several stops, including one at Evelyn Miller’s memorial in Floyd. Registration will take place on the day of the event at 9 a.m. at Silver Eagle Harley-Davidson in Waterloo. The crowd will listen to speakers starting at 10 a.m., and then everyone will hit the road at 11 a.m.

Organizers said the event is a fundraiser, and all of the proceeds will go to the National Center for Missing and Exploited Children. Cost is $10 per person. This is the second year for the ride/fun run.

Riders with a cause

WATERLOO | Jan Reimer isn’t a stereotypical biker chick, but she wouldn’t miss the opportunity Saturday to ride along with motorcycle enthusiasts.

Editor's note: This story contains graphic information that may offend or disturb some readers. 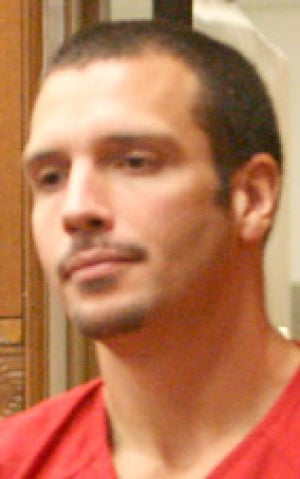 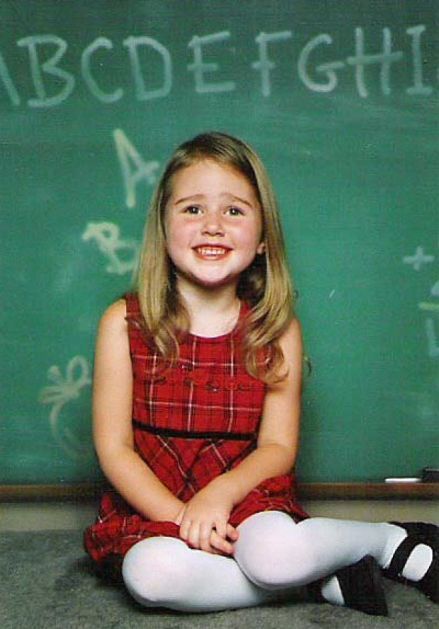 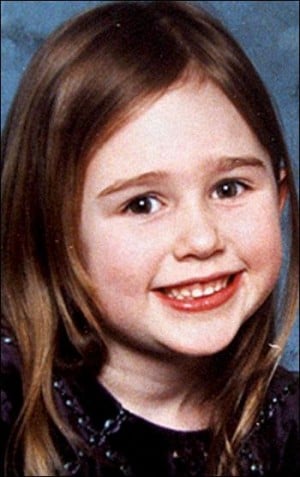