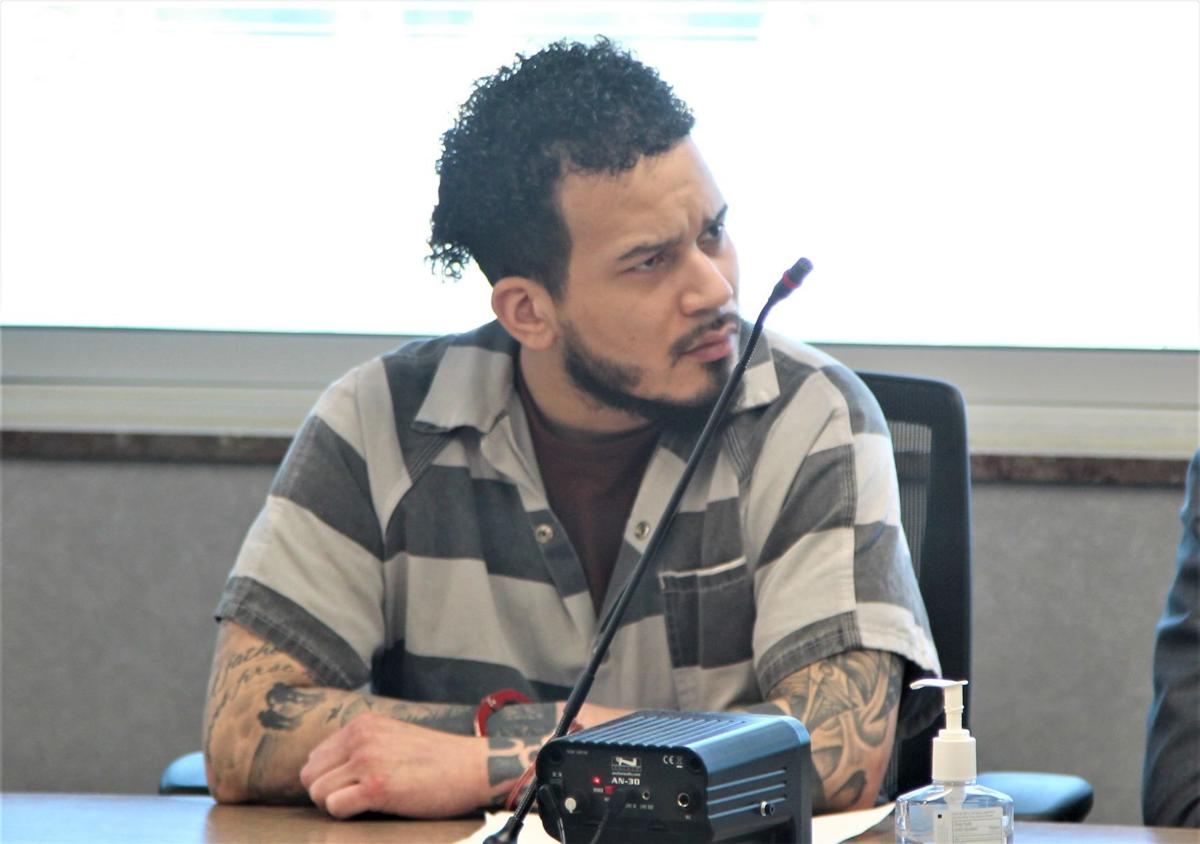 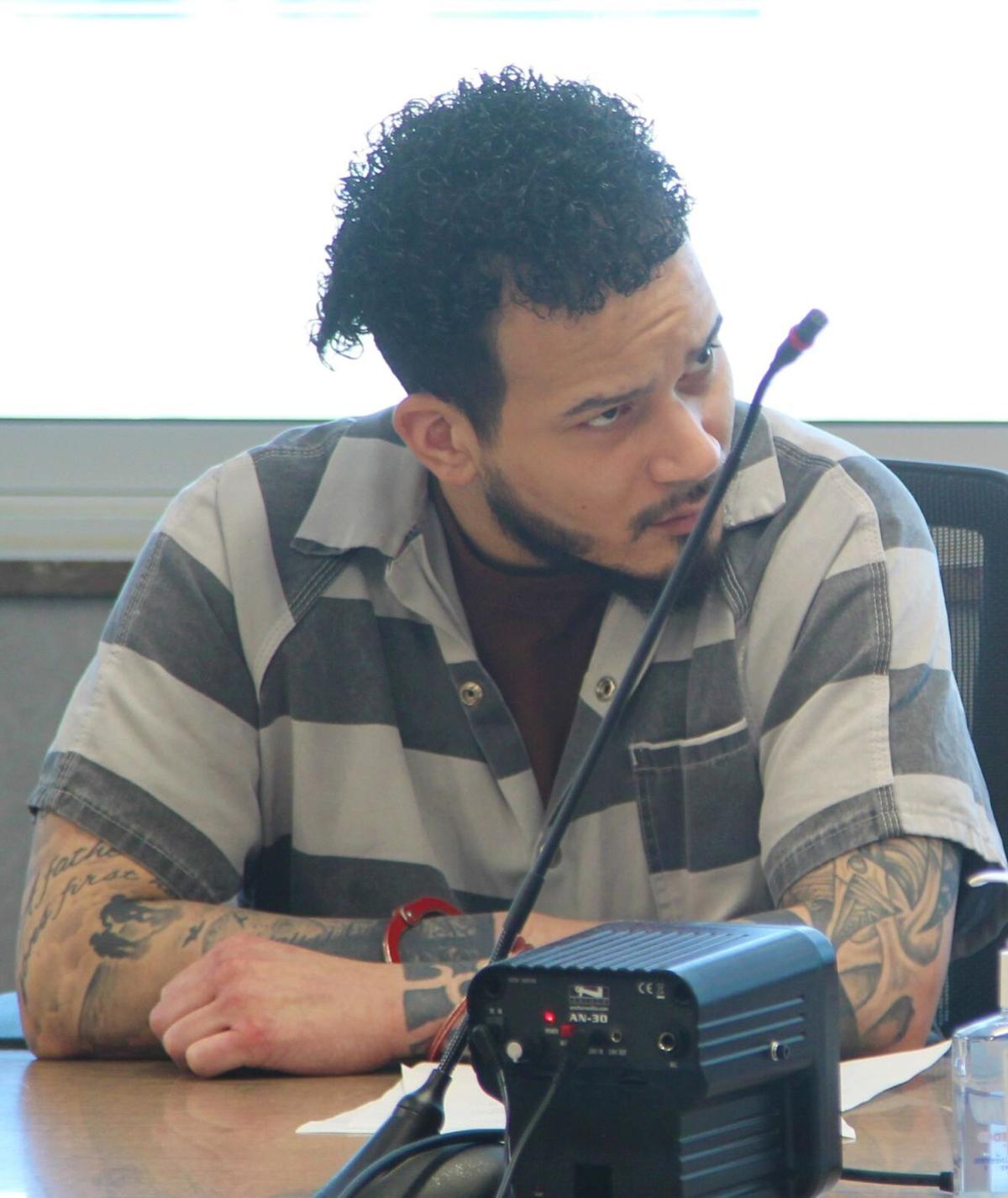 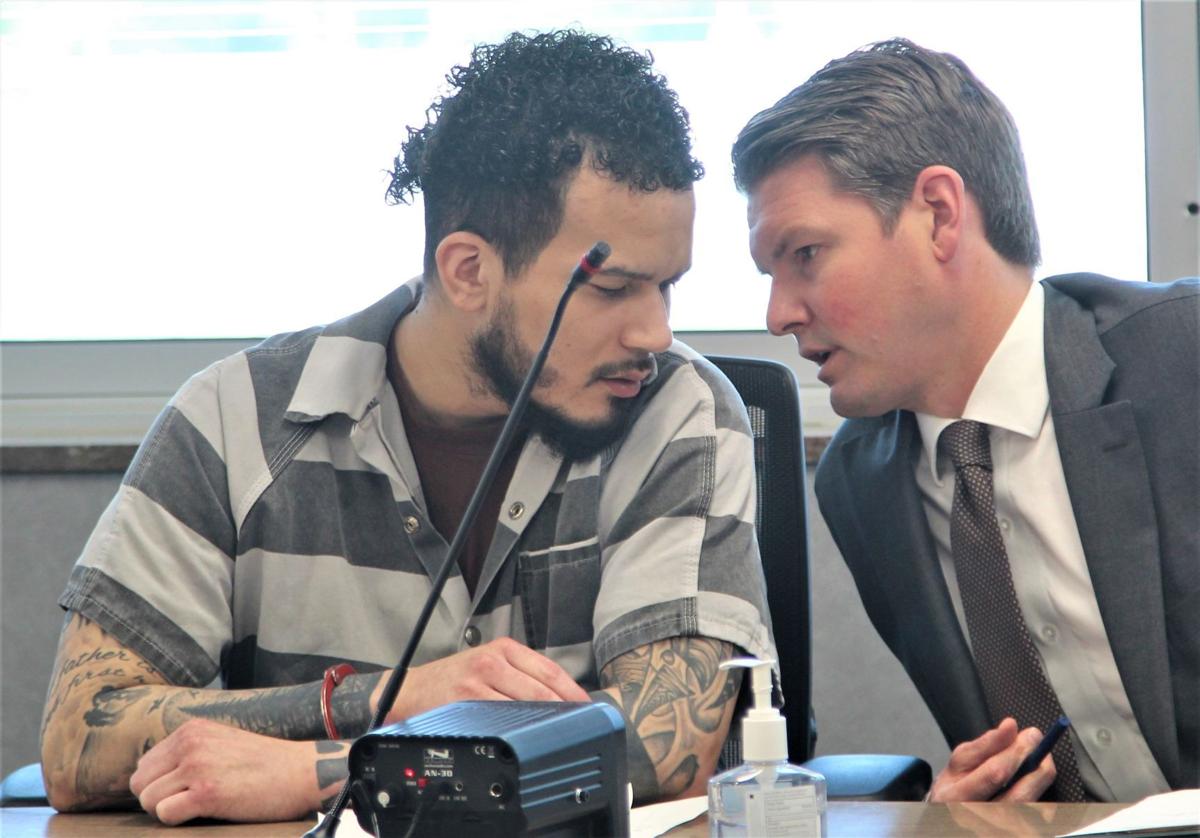 Kevin Cruz Soliveras, 30, also admitted to having a role in the February 2020 fire that gutted Maples Lanes Bowling Center and a similar fire a month later that destroyed the Wishbone Restaurant.

Cruz sat quietly Monday, pleading guilty to those crimes as well as assorted other business and home break-ins, weapon charges and assaulting a fellow jail inmate — 15 different cases in all with charges ranging from first-degree robbery and second-degree burglary to arson and theft.

Sentencing will be at a later date, and Cruz will likely be given up to 60 years in prison under a plea agreement with prosecutors. A separate case involving trafficking stolen guns will be taken up by federal authorities, according to the agreement.

In the Maple Lanes fire, authorities said he and others entered the University Avenue business after hours on Feb. 4, 2020, and attacked a maintenance worker who was inside.

“It would be fair to say that based upon the allegations that what happened was that you and others broke into the building, property was being stolen vending machines, ATMs, video games and so forth. There was an individual inside the building who was forced to the ground, kicked, had a wallet taken from him, and then the building was lit on fire. It that correct?” Judge Andrea Dryer asked Cruz during the plea hearing.

The employee escaped from the building after smelling smoke and alerted the fire department down the street.

A month later, the Wishbone on West 18th Street caught fire after hours, and a firefighter was briefly trapped when he fell through part of a burned-out floor while fighting the flames, dangling over the burning basement. He was rescued by two other firefighters.

The spree came to an end a week later when Cruz and others attempted to rob a Rochester armored truck outside U.S. Bank on Kimball Avenue. One gunman, 37-year-old Bryce Miller of rural LaPorte City, was shot dead by guards, and Cruz suffered a minor gunshot wound to the head. He escaped but was arrested days later.

Bond has been set at $250,000 for a Waterloo man arrested in connection with an armored car robbery that left his alleged accomplice dead.

Woman arrested after fleeing hospital and breaking into Waterloo homes

She kicked open the door to an apartment, held a large butcher knife over her head and told the resident she needed help because the police were after her.

A longtime Waterloo restaurant known for its fried chicken, gizzards, tenderloins and still-secret sub sauce announced it will permanently close its doors.

A Waterloo man has been arrested after he allegedly tried to rob a Cedar Falls restaurant last week.

He told police he had pencils because he wanted to draw and didn’t have any pencils at home.

A Waterloo man has been arrested after he allegedly broke into Washburn storage units early Friday.

Police are seeking the public’s help in a pair of break-ins at downtown Waterloo businesses over the weekend.

Credit union employees asked him to leave, and he refused and then walked behind the teller area

A Wisconsin man has been arrested for allegedly stealing a pickup from Cedar Falls and crashing it into a house.

An overnight fire damaged a Waterloo home and displaced a family.

The woman accused of being a getaway driver in an armored truck robbery the ended in the death of one of the robbers has pleaded.

WATCH NOW: Maple Lanes Bowling Center rolls back bigger and better than before

“It’s bittersweet because of how it happened with the fire, but we're back with a new and improved bowling center" – and a new two-story bar and restaurant named Kingpin Social.