WATERLOO — A former Evansdale man has been sentenced to prison for a hallucinogen-fueled foray in which he hijacked a biodiesel tanker and sped through town before crashing into a house in August 2020.

“It is so scary not being able to know why I did what I did. I can’t remember. All I know is at the time I was around a lot of bad people, and I was putting myself in harm’s way a lot,” said Dakota David Luck, 26, who has since moved to Wisconsin.

Luck pleaded to first-degree theft, reckless use of an explosive and possession of marijuana for commandeering a semi tanker filled with 7,500 gallons of biodiesel from the Kwik Star/Kwik Trip blending facility on Ridgeway Avenue where he worked.

He sped into town, reaching speeds of up to 60 mph in a 35 mph zone before striking an occupied minivan and beer truck near Ridgeway and Hammond avenues, careening into two parked cars and slamming into a home at 1420 Ridgeway. The resident, sleeping inside, escaped injury.

Luck was trapped inside the wreckage, which leaked the fuel into the storm drain and nearby creek, prompting environmental remediation, according to officials.

Prosecutor Jeremy Westendorf told the court the high-speed journey and collision caused an “insane amount of damage and destruction.”

“Given the amount of harm he did with his criminal conduct, and the behavior he exhibited, it certainly warrants a prison sentence,” Westendorf said. “This conduct can’t be whitewashed.”

Defense attorney Nichole Watt said Luck had been taking increasing amounts of LSD before the incident.

“He was outside of his mind,” Watt said. “It’s unfortunate this is what it took to get Mr. Luck to wake up and realize there is something else to life than wasting your time with hallucinogens.”

Watt had asked the court for a deferred judgment, which would have meant probation and a chance to remove the offense from Luck’s record. She noted that Luck had no prior run-ins with the law, has completed substance abuse treatment and found another job.

But Judge Andrea Dryer said despite Luck’s otherwise clean record, his actions that morning were so dangerous they warranted a prison sentence.

She said he made decisions to use drugs and to drive while under the influence.

“It is just sheer good fortune on your part that a lot of people weren’t hurt,” Dryer said. “There are crimes that are so serious and so dangerous to the community that, despite the fact that you don’t have a prior record, they want a prison sentence.”

He was sentenced to 10 years in prison for the theft charge with a concurrent one year for the reckless use of explosives charge. Also concurrent were 180 days for possession of marijuana and 30 days for reckless driving.

Citations for drug paraphernalia, failure to yield and other minor offenses were dismissed.

A Waterloo man has been arrested after police found meth at his home during a search on Monday.

Watch now: An inside look at the USS Arizona Relics Program and its history

Watch now: An inside look at the USS Arizona Relics Program and its history 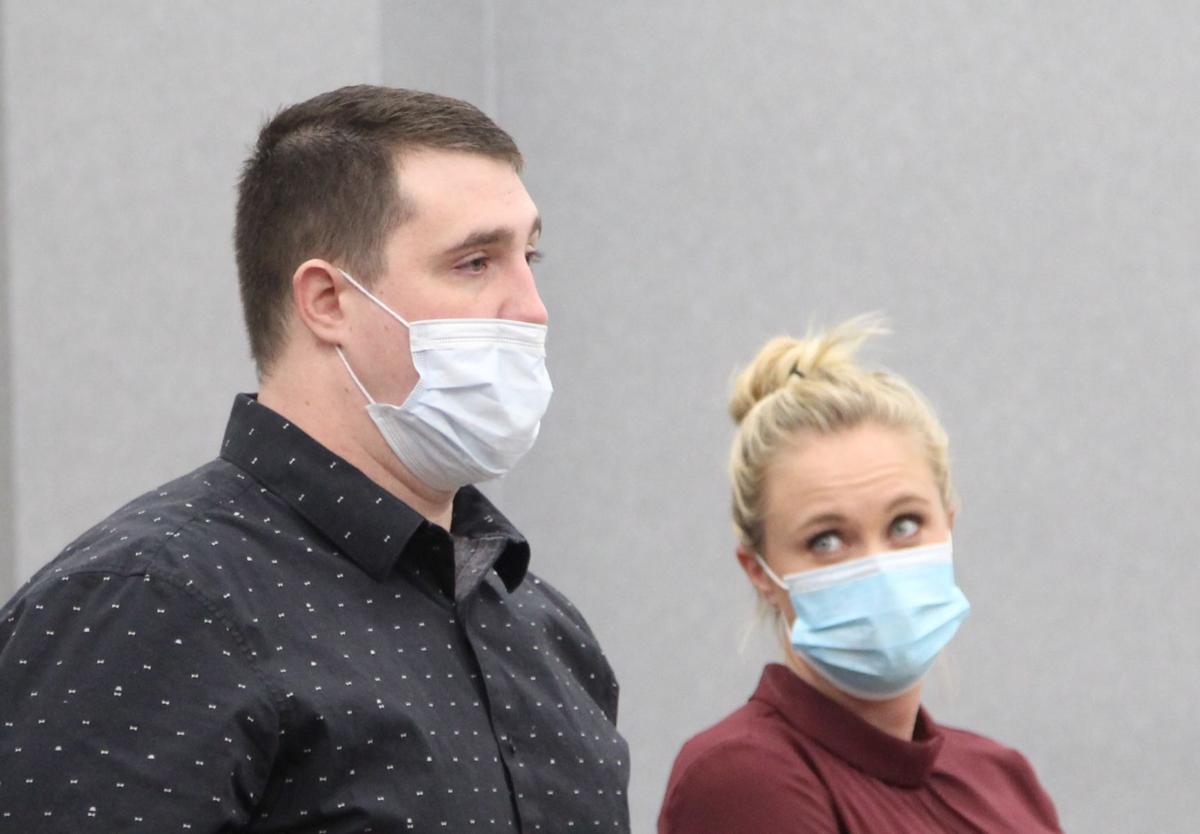 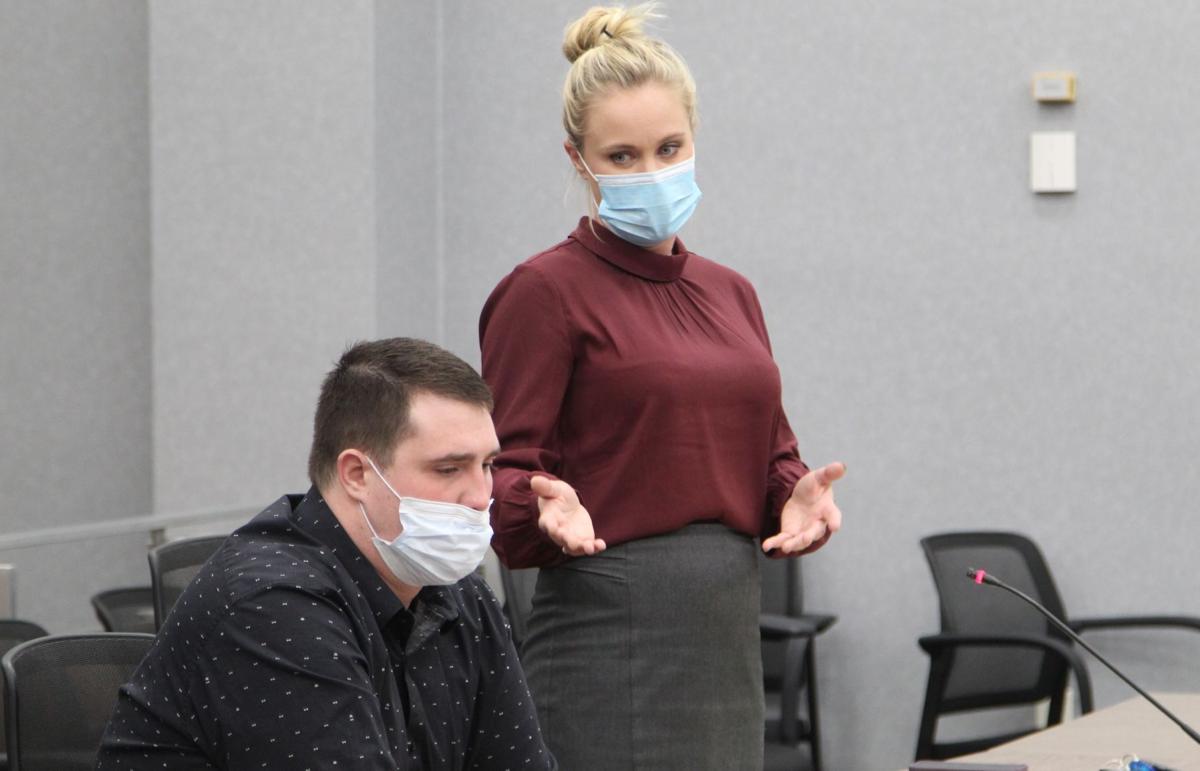 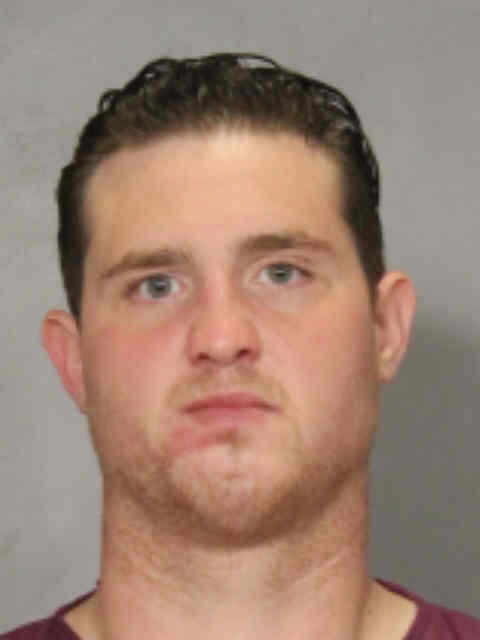