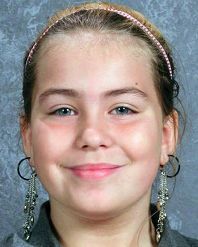 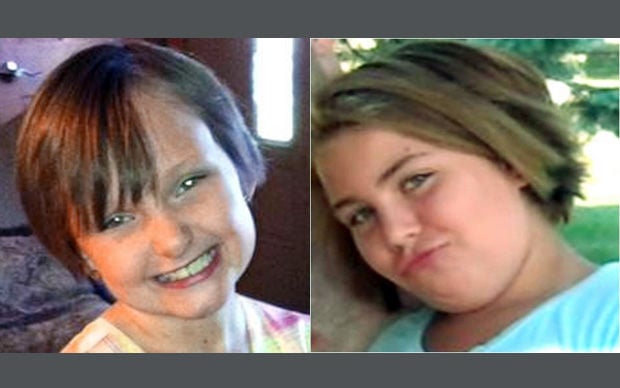 EVANSDALE — Authorities have declined to comment on any investigation into possible links between Jeff Lee Altmayer and the disappearance and deaths of cousins Lyric Cook-Morrissey and Elizabeth Collins.

Altmayer, 57, of Ankeny, is charged with attempting to lure children into his silver passenger car as far west as Onawa — near the Nebraska border — to a mobile home park just east of Dike. He’s also a person of interest in a similar incident at a Cedar Falls park.

Lyric, 10, and Elizabeth, 8, disappeared while riding their bikes in Evansdale on July 13, 2012, and their bodies were found Dec. 5, 2012, in a rural wilderness area in Bremer County. No arrests have been made in their deaths.

Black Hawk County Attorney Brian Williams said investigators in the cousins case are aware of Altmayer. The Iowa Division of Criminal Investigation agent who filed the criminal complaint in Altmayer’s Jasper County case is the lead agent in the cousins probe.

In the past, authorities have commented about the rarity of double abductions when talking about the cousins case, and Black Hawk County Sheriff Tony Thompson said he found “interesting” the fact at least one of Altmayer’s crimes involve approaching a pair of girls at the same time.

The double abduction angle also has been a red herring for cousins investigators. In 2013, authorities began looking into Michael Klunder for possible ties to Lyric and Elizabeth’s deaths. Klunder, a 42-year-old farm worker who had served prison time for abductions, picked up two girls near a Dayton bus stop in May 2013. One fled, and he killed the other before taking his own life. Investigators eventually ruled out Klunder as a suspect in the cousins case after accounting for his whereabouts.

Reached Wednesday, Elizabeth’s father, Drew Collins, said he wasn’t familiar with the Altmayer case and said authorities haven’t contacted him about it. However, he remembers hearing about the enticement attempts last summer before Altmayer was arrested.

Collins is skeptical about any connection to his daughter’s death.

“It doesn’t seem like that would fit,” Collins said. “Whoever this is, I think if he takes a couple of little girls, why would he let them go if he already killed a couple kids.”

Collins said he’s heard countless leads and rumors since his daughter’s death. It can be maddening, he said.

“I think something different every day, man. I think in my head, ‘it could be this,’ but the next week or the next day or 20 minutes later, I’m thinking ‘it’s this guy or that guy.’ I’ve heard a ton of names, I can’t keep them all in my brain. All I can do is speculate, and I think about it all day, every day,” Collins said.

Man suspected in Grundy case is convicted of kidnapping, sex abuse in Colfax

Man accused of attempted luring of children in Dike gets life for kidnap, sexual assault of girl 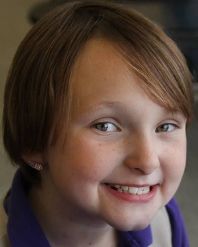 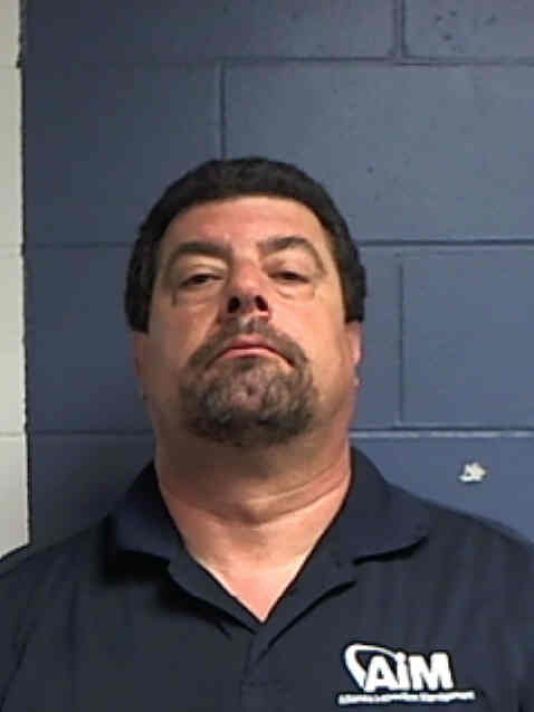