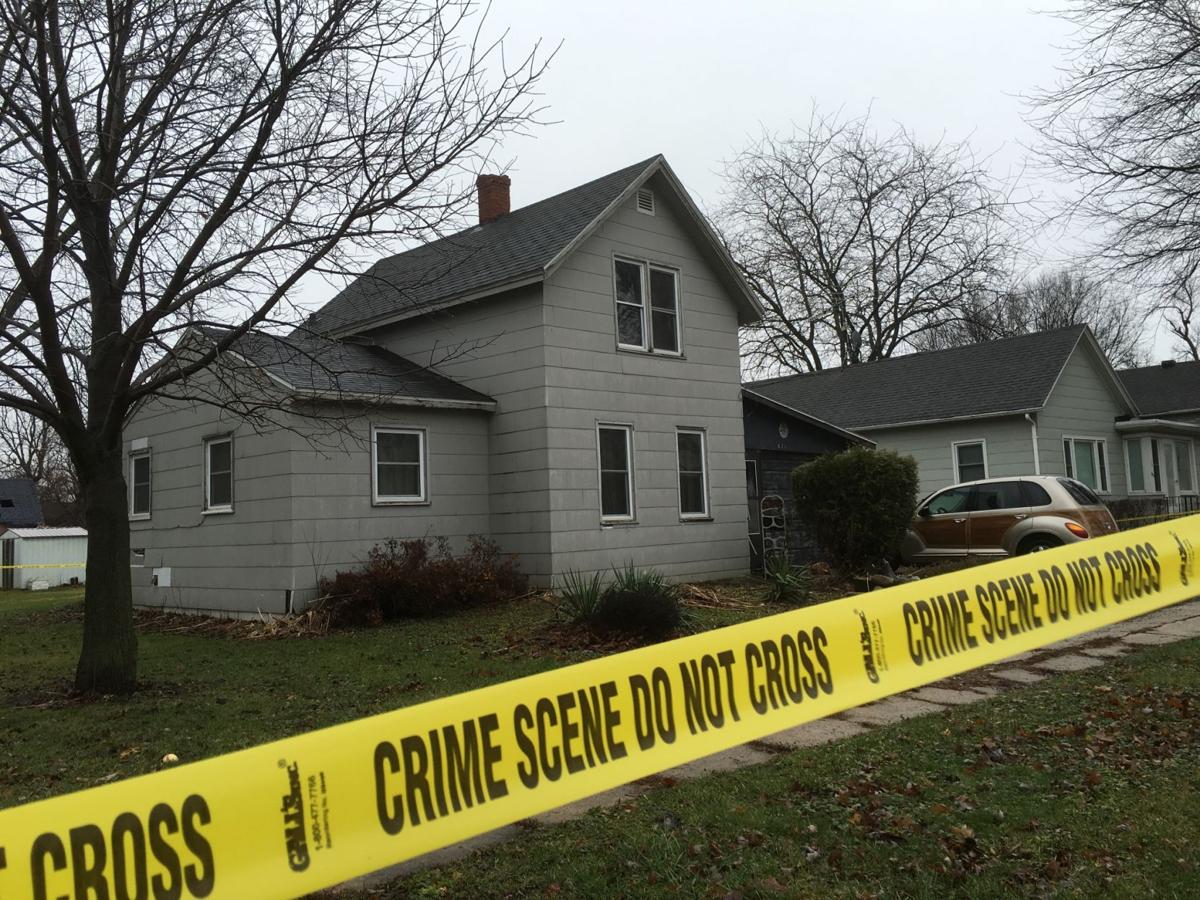 This is the house in Hampton where a Waterloo woman was shot and killed Sunday night.

HAMPTON | A Waterloo woman killed in Hampton last week was shot to death with a shotgun after an argument with her boyfriend, documents allege.

A criminal complaint filed by Hampton police provides additional details about what investigators believe led up to the Dec. 13 killing of Michelle Key, 51, of Waterloo.

Police found Key dead at the home of her boyfriend, Ronald Rand, on First Street Northeast in Hampton. He was charged with felony first-degree murder.

The friend, who wasn't identified in court documents, moved the shotgun to a safe place when he got to Rand's home and saw Key's body, police said.

Police say Rand admitted to an officer at the scene he had killed Key. Earlier that night, Rand allegedly told his daughter via text message he'd shot Key and he was a murderer.

Many of those details, including the allegation Rand admitted to the crime and the type of gun he is accused of using, were not included in previous court documents filed by the Iowa Division of Criminal Investigation.

Investigators say they recovered the shotgun they believe was used to kill Key.

Rand was taken into protective custody and then jailed at the Hardin County Jail in Eldora. His court-appointed public defender, Susan Flander, could not immediately be reached for comment.

Rand had lived in the gray two-story home where Key's body was found for several years without any significant incident, neighbors said.

Hampton police had responded to 11 calls at the home since 2004, mostly for minor incidents such as junk complaints, nuisance calls or civil matters.

HAMPTON | The bond for a Hampton man charged with first-degree murder in the death of his girlfriend has been set at $1 million, cash or surety.

HAMPTON | A woman found dead in Hampton on Sunday was killed by her boyfriend, police say.

This is the house in Hampton where a Waterloo woman was shot and killed Sunday night. 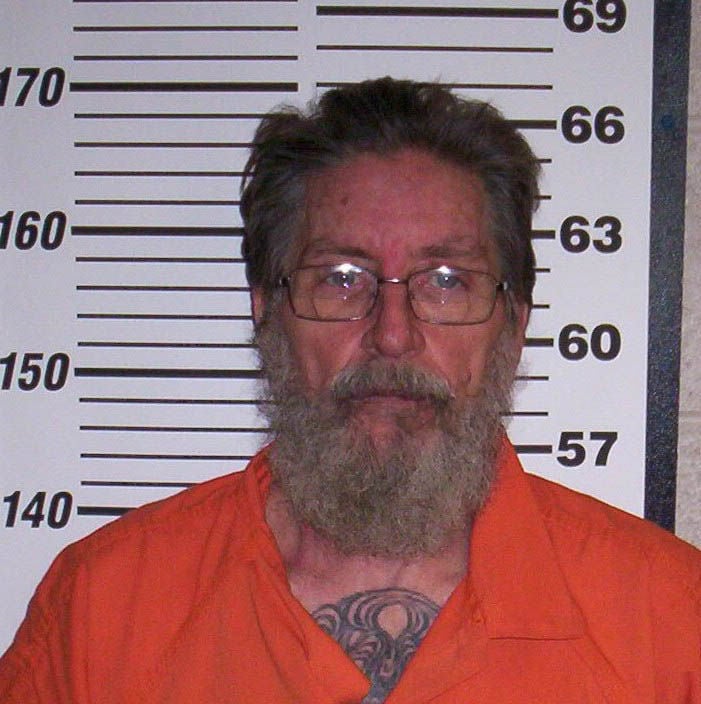