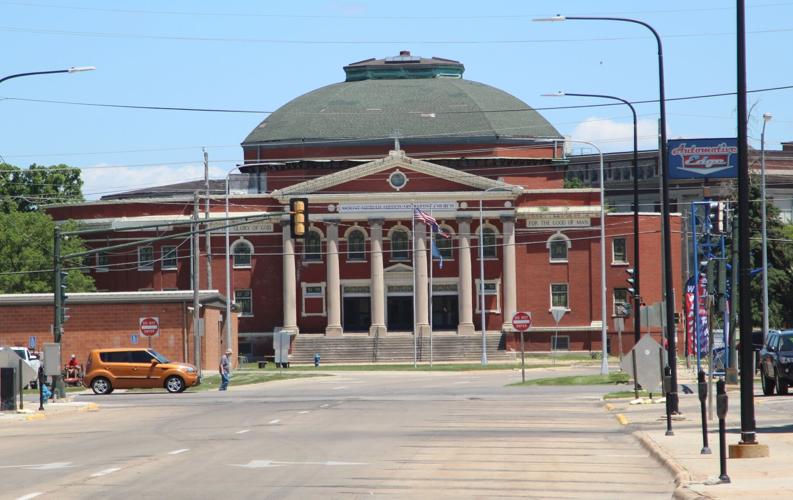 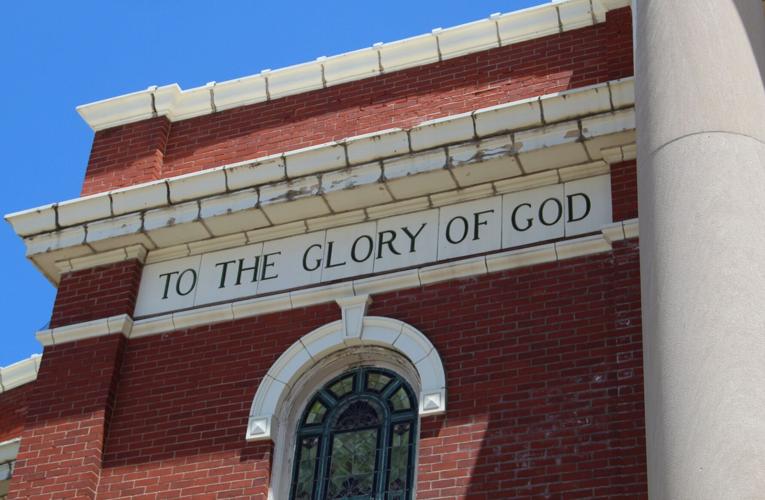 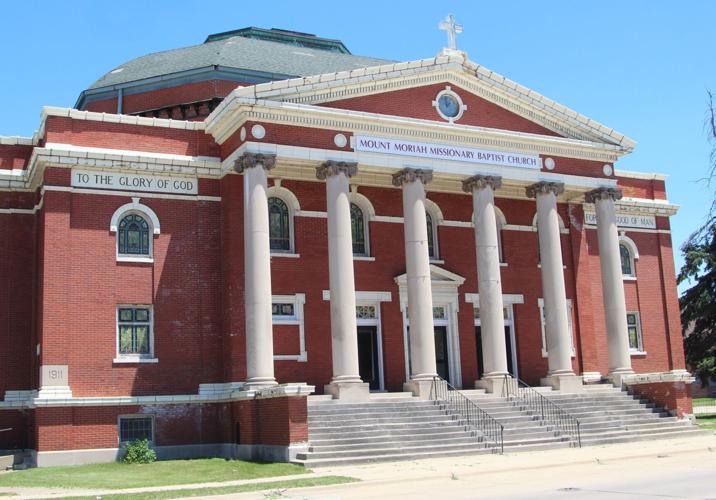 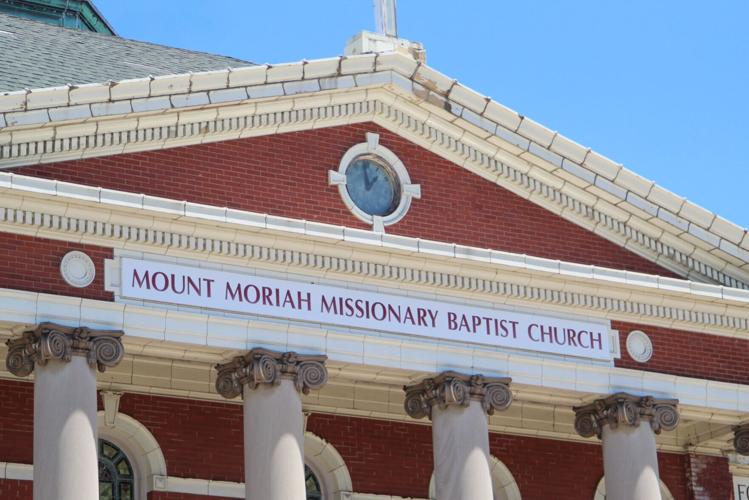 WATERLOO — A contractor has been arrested for allegedly damaging and stealing from a historic Waterloo church he was hired to repair.

Police arrested Anthony Joseph Tucker, 35, of Waterloo, on Tuesday on a warrant for second-degree theft and first-degree criminal mischief. He was released pending trial.

Tucker had been contracted to renovate a back entrance and undertake other projects at Mount Moriah Missionary Baptist Church, 633 Walnut St.

Instead, he stripped copper molding and fixtures from the 111-year-old church – including the copper ring encircling the base of its iconic octagonal dome – and sold it as scrap metal, according to court records.

Damages to the Neoclassical Revival-style building are likely to exceed $10,000, records state.

Holmes said he hired Tucker’s company after hearing good reviews from other churches he had worked on, but he didn’t agree with some of the recommendations Tucker came up with for Mount Moriah.

Tucker had suggested selling off the building’s stained glass windows, saying the church could make some good money and replace them with lower cost modern windows, Holmes said. The pastor said Tucker had also suggested replacing copper fittings on the exterior, gutters and downspouts that had developed a green patina, and selling the old material for the value of the metal.

Holmes said he turned down the ideas.

“This is a historic building. We can’t do that,” he said.

Tucker continued to work on the church, and at one point the pastor snapped a photo of Tucker and another man working on the roof.

Then a week later, Holmes suspected something was different when he pulled into the church’s back lot. Holmes pulled up the photo he had taken and used it like a “spot the difference” puzzle.

“I knew the copper was missing,” Holmes said.

During a subsequent search through the building, Holmes noted two copper panels had been removed from inside, and copper pipes had been cut from the boiler room. Also, old desks had been rummaged through.

Holmes, his law enforcement background kicking in, called Tucker, who denied any knowledge of the missing items, Holmes said.

The pastor called around to local scrap yards and notified police, who found Tucker had been selling copper molding to Alter Metal Recycling.

Court records indicate Tucker had turned in 608 pounds of the metal in May and June and received $2,006.

The recycling company hadn’t processed the last pallet of metal they received from Tucker. But Holmes said there isn’t much they can do with it. It is hammered down and can’t be reinstalled.

The church is now at a standstill with its renovation project, and Holmes said construction permits were never taken out, so the city issued a stop-work order.

Originally built in 1911 as Grace Methodist Episcopal Church, the building was placed on the National Register of Historic Places in 2011 because of its high level of historic integrity. The application noted the copper gutters.

In 2017, Preservation Iowa listed the church as one the organization’s most endangered historical buildings.

UPDATE WITH MAP: Commission compiles list of properties that could be lost forever

WATERLOO — The Waterloo Historic Preservation Commission is hoping to draw attention to buildings most at risk of being lost forever.

WATERLOO |The faith of the congregants of Mount Moriah Missionary Baptist Church is strong. It’s the building that’s crumbling.

Teen charged with taking a handgun during home burglary

WATERLOO — A teen has been charged with stealing a handgun from a home in May.

UPDATE WITH NAMES: Injuries in Highway 63 crash south of Denver

WATERLOO — Three people were injured in a two-vehicle crash south of Denver on Friday.

WATERLOO — A Waterloo man who was reported missing earlier this week has been located, according to police.

Bond set at $200,000 for Independence man after police find pounds of meth, cocaine

WATERLOO — Bond has been set at $200,000 for an Independence man suspected of trying to send large amounts of cash and a firearm to California…